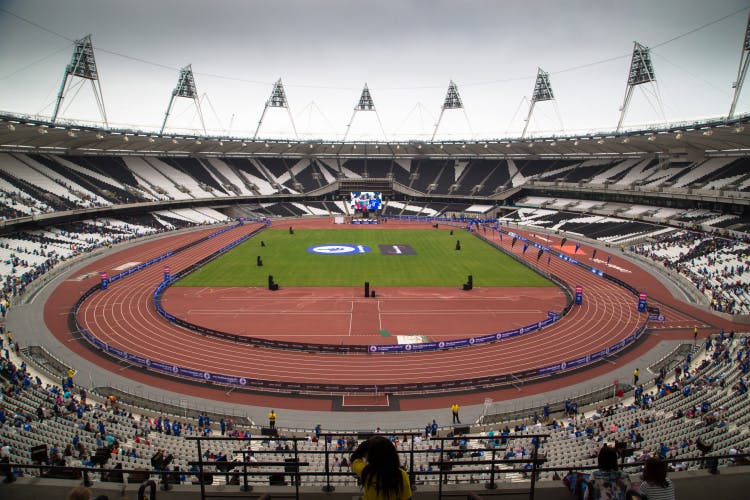 Spare a thought for the Tokyo Olympic lawyers who will not get their chance to shine this year. 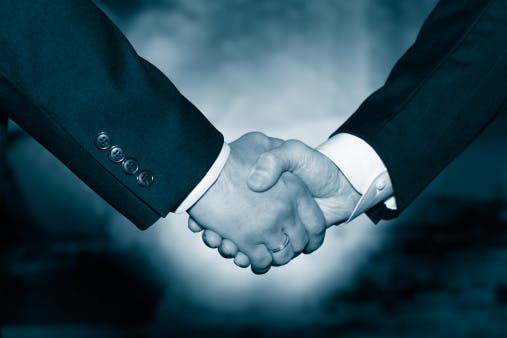 Irwin Mitchell is keeping on 47 qualifiers as newly-qualified (NQ) solicitors this autumn. It has a total of 52 trainees approaching qualification, giving it a retention figure of 90 per cent. The firm will welcome 24 NQs to its personal injury, court of protection and public law teams, with 16 joining the business legal services […] 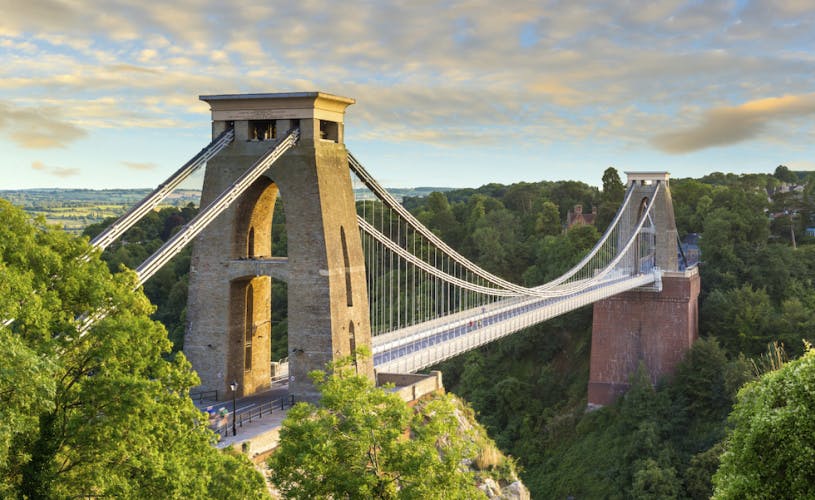 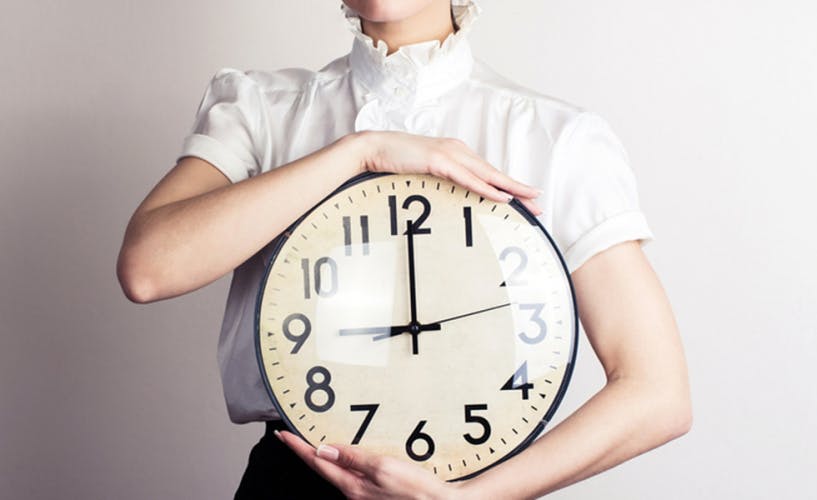 The billable hour system is when a lawyer records how they spend every minute of their working day to calculate how they bill the client. It used to be the most common method of charging a client for the work of a lawyer. Different bands of lawyers at different firms cost different amounts and clients […] 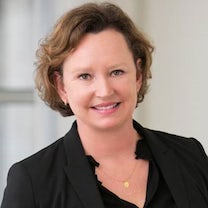 Great question: it was working on the sale of a troubled business which needed to be completed by the start of London Metals Week.

The deal was being run by an in-house “trouble-shooter” from the parent company and I was totally star struck with how she managed to get the deal done despite a lot of pressure and emotion in those around her. That: and the amazing after-party once the deal was done, which still stands as one of the best closing events I’ve ever been to.

I love to say that people who tell you your career is a marathon and not a sprint have never run a marathon: marathons are much harder than you expect! But actually one of the most insightful comments was that I should try working for a US firm. The comment was “I didn’t like it but I think it might suit you”.

I’m not wholly convinced that it was intended as a compliment at the time (!) but I was an early mover into a US firm, joining White & Case in Singapore when I qualified in 1995. I’ve now been dual qualified in New York and the UK for most of my career and generally do cross-border US/UK deals for banks and hedge funds so it has worked out really well for me (and I’m afraid I can’t disclose who said it, but they know who they are…)

I have had two or three big influences on my career, starting with my father, who said “Don’t go into law, go into business” which of course I promptly ignored. Having said that I now do some work as a non-executive director and thoroughly enjoy being client-side in those situations! That’s something I can see myself doing more of in the future.

My husband has also been a great influence. He really helped me to believe in myself and take some risks when I was a senior associate to create a springboard into partnership and he and my daughter have been incredibly supportive over the years. They’re very proud of my achievements and I couldn’t have done any of it nearly as well without them keeping me going through some of the hard yards.

And finally Professor Sir Roy Goode has been a tremendous mentor to me in recent years. He is an extraordinary giant in commercial law and has encouraged me to expand my activities into law reform and working with some leading academics, both of which have broadened my legal horizons immeasurably.

It’s a marathon not a sprint? Only kidding. I believe you have to actively manage your career – seek out opportunities, frequently re-evaluate your strengths, keep learning and applying new skills, and build strong networks.  Stay very client focused and build a strong team around you who share your drive and determination to do a great job for your clients.

I’m very grateful for the opportunities I have had throughout my career and to all the people who have helped me along the way, and I’m very proud of my team. It hasn’t always been easy (often its been very hard in fact!) but being able to adapt to changing circumstances and find a positive in each twist and turn certainly helps.

Spare a thought for the Tokyo Olympic lawyers who will not get their chance to shine this year.

Irwin Mitchell is keeping on 47 qualifiers as newly-qualified (NQ) solicitors this autumn. It has a total of 52 trainees approaching qualification, giving it a retention figure of 90 per cent. The firm will welcome 24 NQs to its personal injury, court of protection and public law teams, with 16 joining the business legal services […]

The billable hour system is when a lawyer records how they spend every minute of their working day to calculate how they bill the client. It used to be the most common method of charging a client for the work of a lawyer. Different bands of lawyers at different firms cost different amounts and clients […]