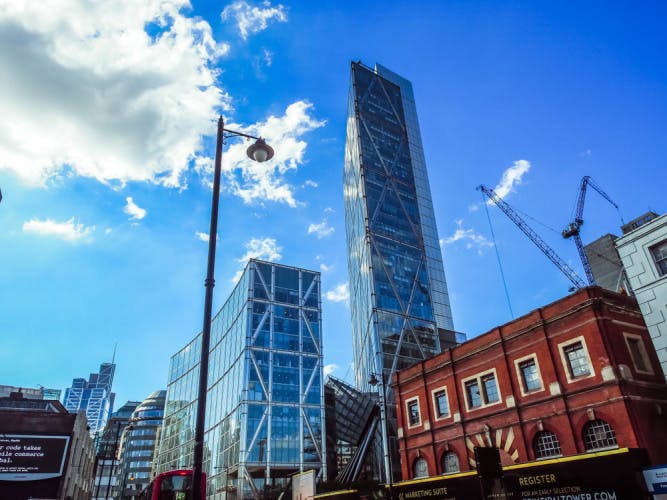 Reed Smith has kicked off a series of initiatives to figure out an approach to its real estate footprint, as talks around the future of its London HQ get underway. Early this year, the firm sent out a detailed survey to examine the ideal office environment its staff wish to see in the future. The […] 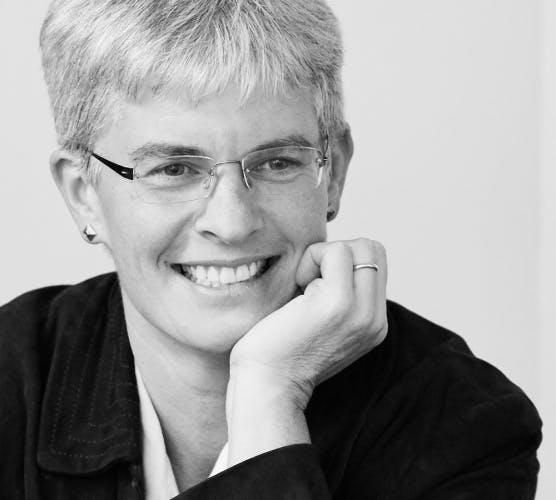 Outer Temple’s Naomi Cunningham was part of a team acting for 35,000 claimants in an equal pay battle against ASDA. 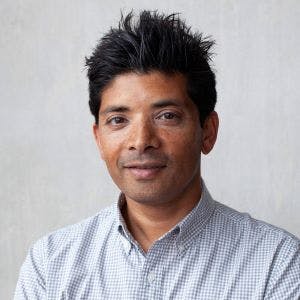 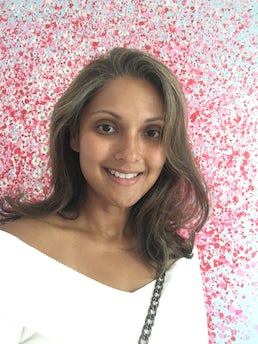 Being trapped in a data room with piles of paper taking notes as we were not allowed to take photocopies of documents.  Luckily it was with two other trainees – after a week, a lot of hard work, endless cups of coffees, we came out of that dataroom with a sense of commaradery and strong bonds.

What is the wisest thing anyone ever said to you (and who said it)? #

A former tax partner I worked with in Australia.  When trying to make sense of the mountains of tax legislation and a complicated transaction, he helped me unravel it all by simply saying that one can always draw parallels with buying a bunch of oranges at a grocery store! Who knew that such a simple concept would stay with me throughout the years of complex structures?!

It is difficult to pick one as many people have taught me a great deal along the way.  Two people spring to mind. The first is the same tax partner I mention above as not only was he technically astute, he also taught me to never lose sight of having a balanced lifestyle, knowing that will be times when the going gets tough and times that you need to rest, recharge and recouperate. The second is my ex-colleague who became my mentor – who taught me to believe in myself, to speak up and to draw boundaries

Work hard and smart, keep an open mind, try new things and always be willing to learn. Invest in relationships around you.

She saw the light early on and chose a different career path! She started her career in the finance industry and with an entrepreneurial streak, also started a property development business. On top of all that, she juggles having three children. Supermum.

Insights into the popular structures clients use for holding commercial and residential real estate.

Law no. 83/2021 amending and supplementing Government Ordinance no. 51/1997 on the leasing operations and the leasing companies was published on April 16, 2021 in the Official Gazette no. 401, Part I. Importantly, the provisions of Law no. 83/2021 may only be applied for leasing agreements concluded after its entry into force.

As part of our future world of work series we recently held a webinar discussion regarding employee welfare and motivation in the new world of work.

The government has published its much-heralded Bill to outlaw the payment of ground rents under long residential leases.

We detail 6 different ways that law firms can use the chat tool on their websites to benefit the visitor (and potential client), and in turn benefit the firm.

Reed Smith has kicked off a series of initiatives to figure out an approach to its real estate footprint, as talks around the future of its London HQ get underway. Early this year, the firm sent out a detailed survey to examine the ideal office environment its staff wish to see in the future. The […]

Outer Temple’s Naomi Cunningham was part of a team acting for 35,000 claimants in an equal pay battle against ASDA.

Kirkland & Ellis has been changing its hiring strategy for corporate partners. 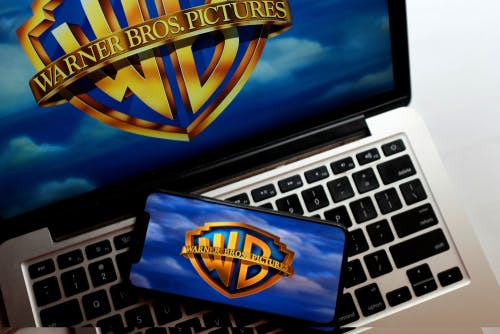 Debevoise & Plimpton and Sullivan & Cromwell are among the firms advising as US conglomerate AT&T merges its WarnerMedia division with rival TV and streaming giant Discovery. WarnerMedia owns brands such as HBO, Warner Bros, CNN and Cartoon Network, while Discovery specialises in factual shows and distributes the Discovery Channel, Animal Planet, Quest and Eurosport, […]

Two months after the firm compensated its employees for working reduced hours, Taylor Wessing has now announced a five per cent special bonus for staff. This will be paid in addition to the firm’s annual bonus scheme and will account for five per cent of every employee’s respective salary. As a reward package for the […] 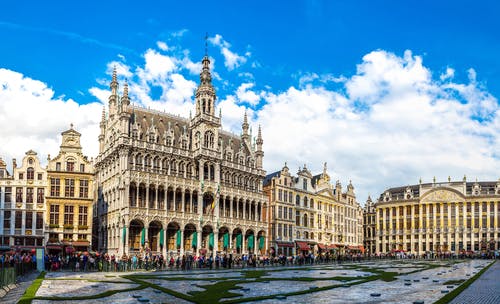 Hogan Lovells has recruited a five-lawyer finance team from PwC for its Brussels base. Finance veteran Ivan Peeters and partner Philip Van Steenwinkel join the firm alongside three associates. Both Peeters and Van Steenwinkel have been at PwC since 2018, which they joined from the Belgian branch of Benelux firm Stibbe.  Before this, the duo […] 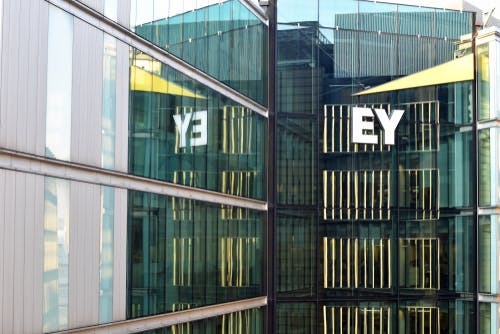 EY Law is bringing in a team of six lawyers to boost its financial services practice, including a former Dechert partner. The legal arm of the accountancy firm has brought in a collective helmed by Monica Gogna, a finance expert who left Dechert last September. The team hire is aimed at building out a financial services […]

CMS is switching partner profit distributions back to its traditional bi-monthly schedule after temporary changes adopted during the pandemic, The Lawyer has learned. It is understood the firm moved to quarterly distributions last year, when it found itself in a position to resume the rounds following an emergency hiatus in the early part of the […] 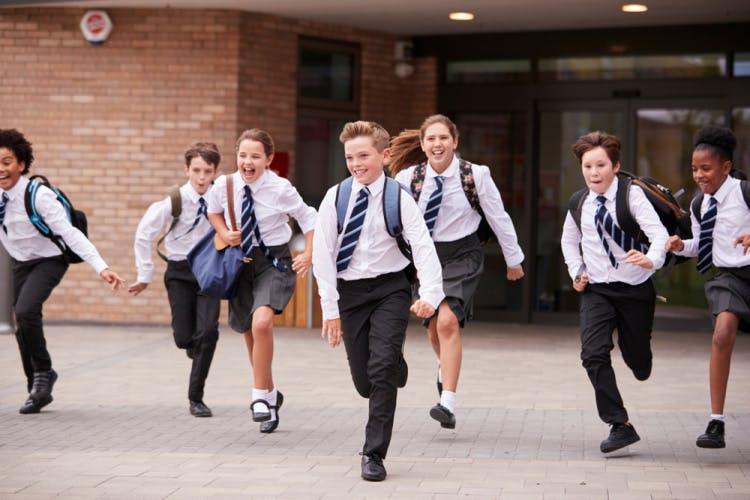 One of the Inns of Court in London will soon be home to a fee-paying junior school after it agreed to lease out one of its buildings, The Lawyer can reveal. Grays Inn recently confirmed that it will be leasing out the old City School of Law Building to the City of London School for […]