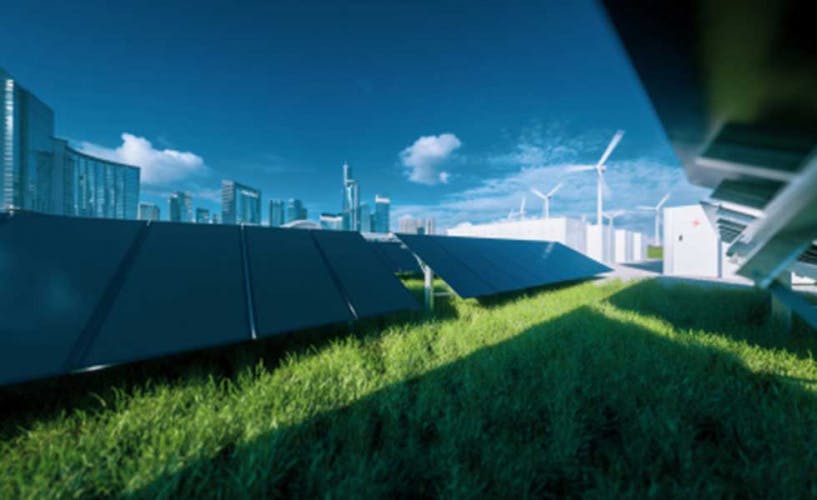 Given the political direction of travel, the leading fossil fuel firms will soon be leading the market in renewables. 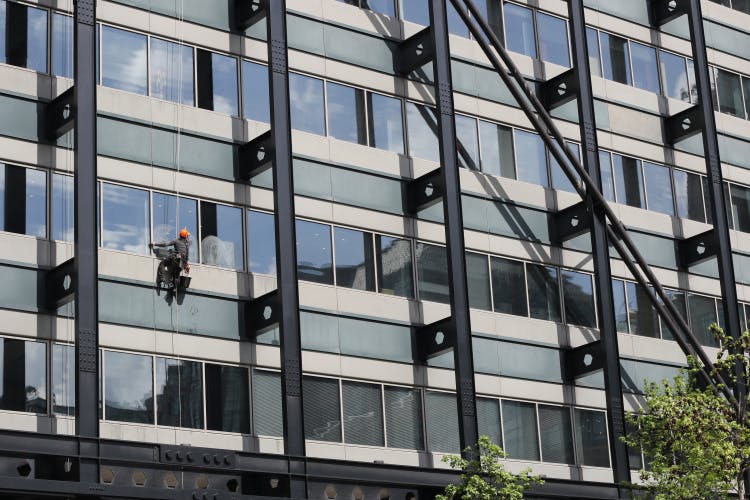 Herbert Smith Freehills (HSF) is broadening the offering of its alternative legal services arm, as its revenue smashes through its £50m target. Launched in Belfast in 2011, the alternative legal technology (ALT) service unit now includes more than 350 people around the world, having grown to over £50m from the £40m reported in 2019 and […] 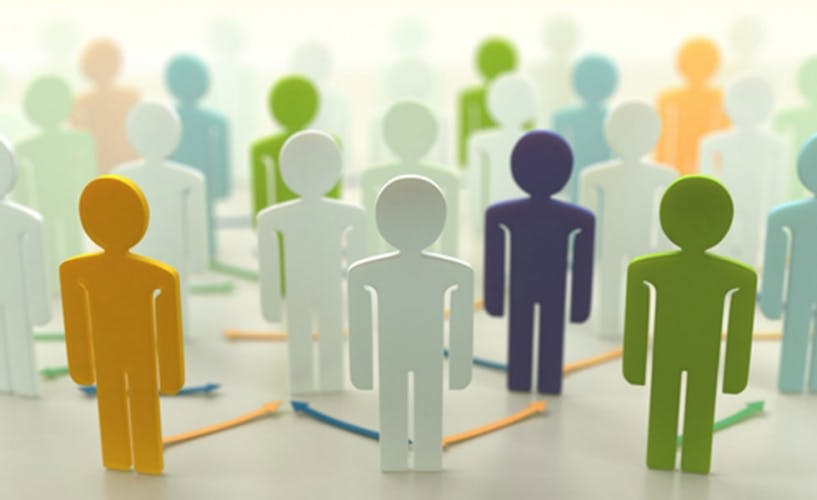 Shearman & Sterling has changed its fiscal year-end to June, The Lawyer can reveal, meaning partners will have to wait longer to receive their distributions as the firm transitions. The US firm had previously tallied up its financials, promoted partners and calculated compensation at the end of the calendar year. However, it has now shifted […] 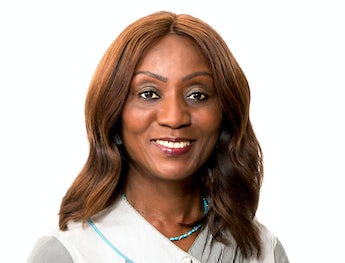 What’s your most vivid memory from being a trainee/pupil?

In October 1990, the Government gave the go-ahead to British Rail and London Transport to develop the east-west Crossrail scheme. The excitement was huge and being part of the team that prepared for the submission of a private bill (the method of getting big infrastructure projects approved at the time) to Parliament in November 1991, was a career milestone that remained etched in my memory. Parliament rejected the Bill in May 1994 due to the perceived heavy constraints on the public finances caused by the recession at the time.  Watching the Canary Wharf station being built in 2010 from the Barclays headquarters where I worked, brought back happy memories from my early legal career. The station was a major part of Crossrail so watching the construction admittedly made me feel quite proud.  I also still have fond memories of the great colleagues I worked with and the huge support I received from my training principal and The Solicitor of the British Railways Board that comprised 93 businesses and 25 train operating companies that were later privatised. I am of the firm view that my training at British Rail made me the business lawyer that I am.

My father for making education, strong work ethic, discipline, and independent thinking my universe. My mother for positivity, dignity, identity, compassion, grace, respect, and gratitude for all things. These are the values that have guided me and pushed me to continue to be the best that I can be.

Knowledge is everything, it gives you confidence that fosters resilience, in the face of inevitable career challenges. It is therefore important to be curious, informed, and relatable. Always present yourself in the way you would like people to take you. A strong legal education is a solid educational foundation and an opportunity to learn broadly applicable critical thinking and reasoning skills. Challenges usually turn out to be great opportunities!

She is the owner of and senior partner at a law practice company that is still thriving despite the challenges of the pandemic.

Given the political direction of travel, the leading fossil fuel firms will soon be leading the market in renewables.

Herbert Smith Freehills (HSF) is broadening the offering of its alternative legal services arm, as its revenue smashes through its £50m target. Launched in Belfast in 2011, the alternative legal technology (ALT) service unit now includes more than 350 people around the world, having grown to over £50m from the £40m reported in 2019 and […]

Shearman & Sterling has changed its fiscal year-end to June, The Lawyer can reveal, meaning partners will have to wait longer to receive their distributions as the firm transitions. The US firm had previously tallied up its financials, promoted partners and calculated compensation at the end of the calendar year. However, it has now shifted […] 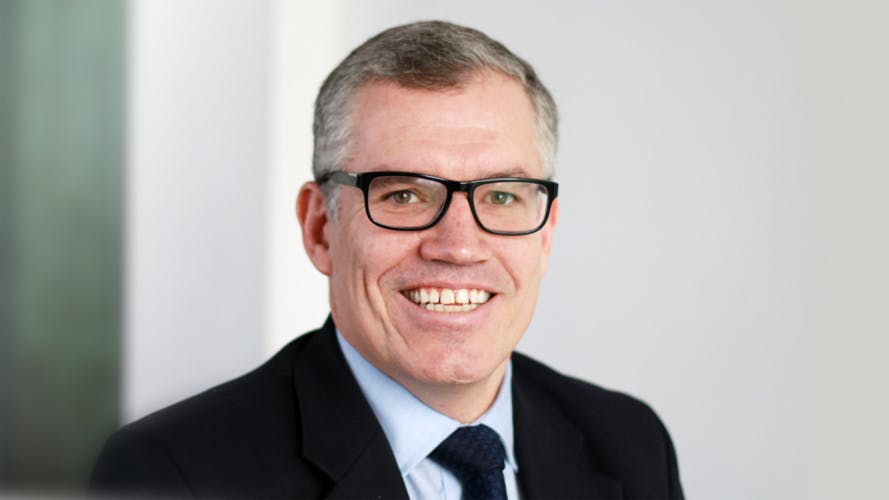 A QC, who is now a judge, said to me after a tough loss: “Just remember, we lose bigger cases than this all the time”.