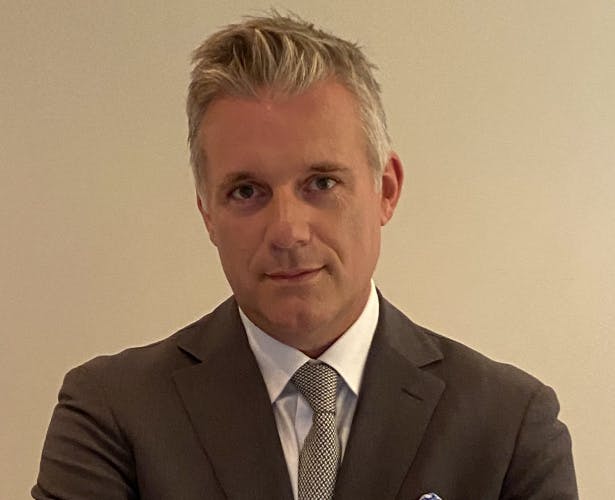 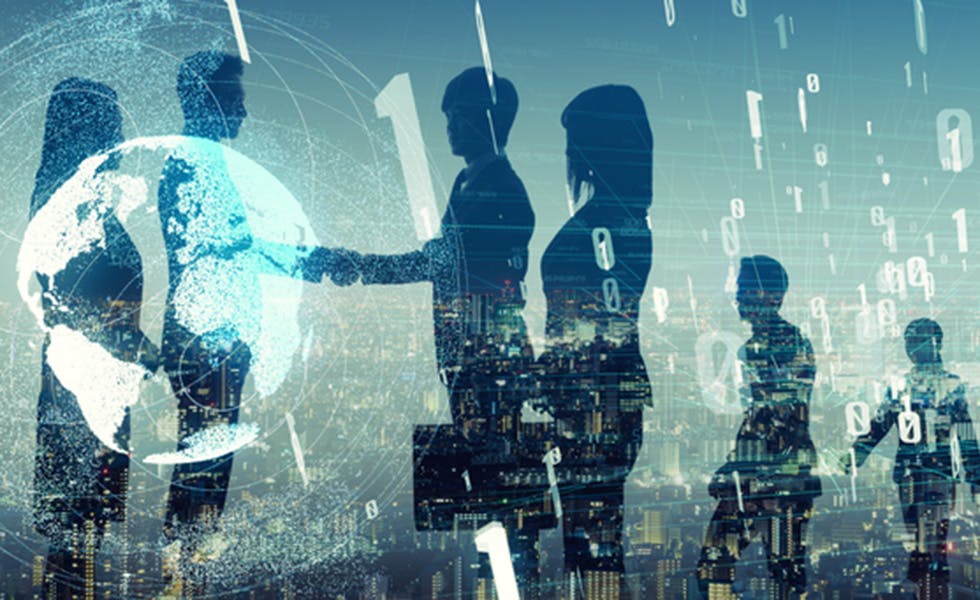 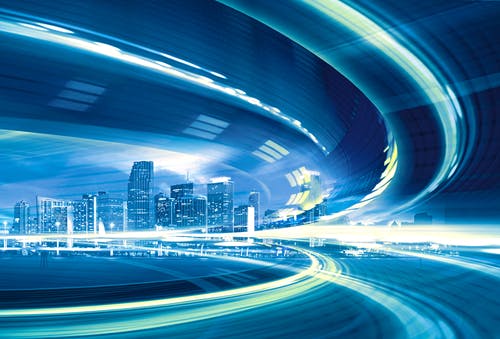 When it comes to the resilience of law firms, a look back at how the magic circle recovered after the 2008 financial crash is a good place to start. As they gear up to release their 2019/20 financials, what does the data suggest is in store? The same rules will not always apply Three of […]

Being at the Court of Appeal on my last day of pupillage. It was on a multibillion-pound case. I helped in the development of legal arguments on a key private international law point which my supervisor integrated into the skeleton submissions and pleaded in Court. We were interpreting the meaning of a provision in Rome II. In order to understand a key distinction, I did a thorough research that took me to an old treatise in German and to some writings by Savigny. This exercise assisted me to develop a true understanding of the distinctions to be made.

I have this vivid recollection of the moment when we were in Court and my supervisor cited authority I had found, a crucial piece of authority that made our case in a nutshell. The Court of Appeal agreed with us and this was all very exciting and exhilarating for me. I had trusted my instincts in researching and drafting the arguments, and it worked. The experience in court was unforgettable. As we walked down Fleet Street, after court, I felt wonderful. I had just contributed to a major case. This felt extremely rewarding.

When we arrived at chambers, I learned that I had been invited to join chambers as a tenant following a meeting at chambers. I had forgotten to check my phone for messages having been so caught up in the case. The news took me by surprise. I did not know they were deciding on my tenancy that day. It all felt as if in a dream.

The experience was foundational for me. It taught me that it pays off to be thorough at the Bar. Doing things properly lead to great results.

It must be something the renowned Arbitrator Charles Brower said once. He highlighted the importance to have someone to talk to candidly. This is certainly a very good piece of advice at any stage in one’s career.

I had several influences. Sir Christopher Greenwood QC; the first all-round international lawyer I properly met has been an important influence. I was his Teaching Assistant for two years at the LSE where he was principal Professor in Public International Law, before he was appointed to the Bench at the International Court of Justice. I learned a great deal from him and aspired to become a barrister like him. Sir Daniel Bethlehem QC was also a key influence in my development. He encouraged me to actually become a barrister. I believe that the most influential person in my career, however, was my mother. She worked hard to give me the opportunity to access education.

Don’t expect to be able to do so without studies, by just picking a book. Developing a practice in Public International Law entails becoming a true expert in that field. One cannot do it without proper academic training in the subject. Study Public International Law at post-graduate level and follow further training in the field. Then work in international law for a number of years to acquire relevant experience. It is going to take years, but I find my area of law extremely rewarding.

The time I spent in those formative years studying my subject in-depth were well-spent.

Last year I spent some months advising government on Public International Law issues. I was called on to advise (often Ministers and at times the Secretary of State) on a wide range of topics in international law. The pace in that context is fast. Only a very high level of expertise can enable anyone to provide answers to the most complex array of questions involving all areas of international law at that pace. Accumulated knowledge permitted me to be able to do so in a rigorous way, with confidence. I realised then how useful my formative years had been.

I am also grateful for the fact that I never had a fragmented approach to international law. There is no boring area of international law. I have been an international law ‘omnivore’ enjoying topics as wide as the law of the sea, immunities, investment law or the law of armed conflict. I was recently asked in my private practice, to advise on something relating to State succession/territorial disputes in the context of the interpretation of an investment treaty. That is law in motion, in real-life situations. An equation that as an international lawyer you are either prepared or not, to tackle. I enjoy this complexity.

During my career I have also looked for different ways of engaging with the law. I wanted to be an all-round public international lawyer. My first ever experience was advising a State delegation in a diplomatic conference negotiating a treaty. What an initiation! I have enjoyed all my experiences across the full breadth of international law: working for United Nations international courts (acquiring experience on the inner works of international courts and the manner in which a judge thinks ), spending hours working with evidence (in international law cases), appearing as litigator in uphill legal battles (learning resilience and becoming a tactician/ strategist), teaching the law (translating complex points into simple sentences – tremendously helpful now when arguing the law), and advising States in litigation and non-contentious scenarios (understanding the manner in which a State approaches matters). Thinking effectively on my feet comes from all those experiences. There is no substitute for that.

Acting for both claimants and defendants has made me also a better lawyer. Not only for understanding different angles about the substance but for what one learns about procedure looking at the process from different angles.

It may sound weird, but my best friends were books. They opened my horizons.

When it comes to the resilience of law firms, a look back at how the magic circle recovered after the 2008 financial crash is a good place to start. As they gear up to release their 2019/20 financials, what does the data suggest is in store? The same rules will not always apply Three of […] 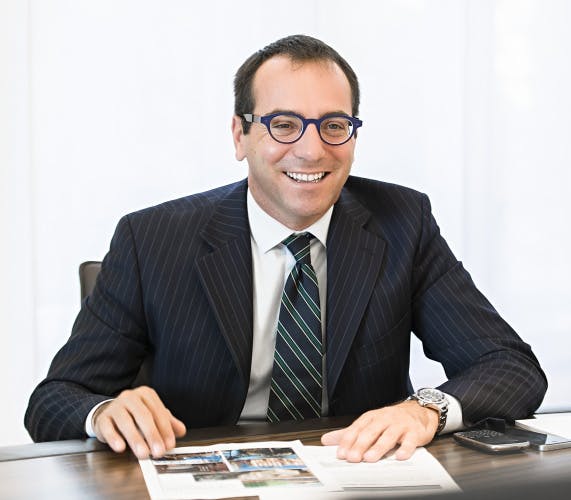