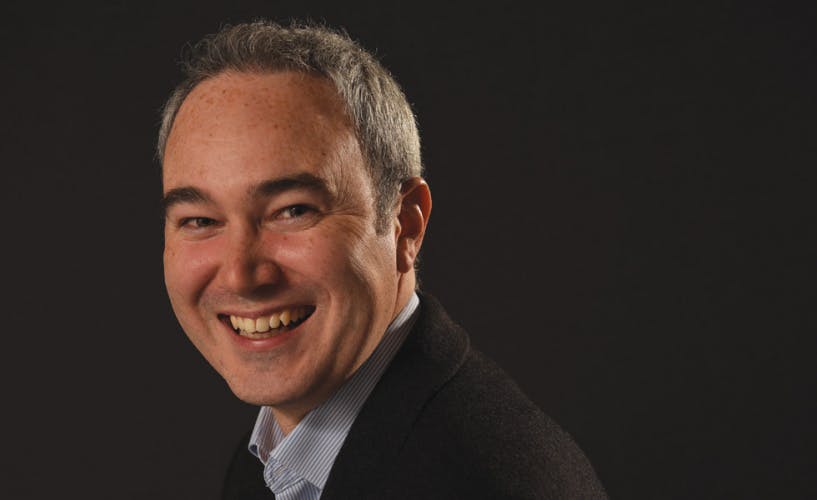 Rushad Abadan, Standard Life Former RBS deputy general counsel Rushad Abadan joins Standard Life as its group general counsel in early 2016, having spent just under a decade at the bank. That decade was characterised by a total overhaul of corporate culture; the subsequent part-­nationalisation of the bank and the current selling off of shares. […] 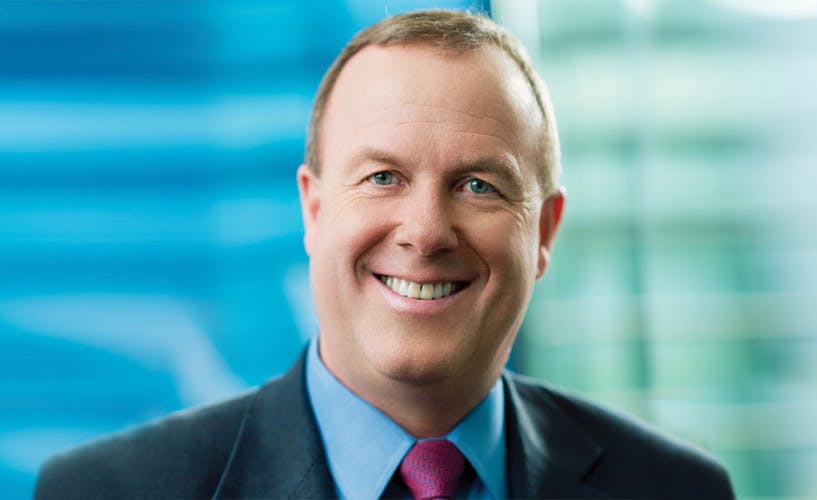 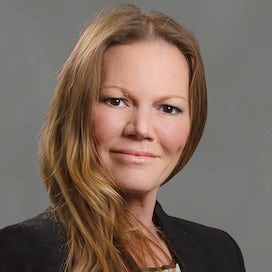 Walking into the office to close a project finance deal on a Monday and not leaving the office until Thursday afternoon. Clients and advisers were falling asleep during the meetings but no one wanted to be the first to suggest that we take a break. I remember thinking: if commercial law was the path I was going to take, if I ever became I partner, I would do things very differently!

My first great mentor and astoundingly talented lawyer Matthew Cottis told me that in everything you do, use it as a personal marketing opportunity – on calls, in meetings, and not just with your own clients but with everyone around the table. Clients will remember those advisors that want to create solutions and work collaboratively.

Mike Mascia, co-head of Finance at Cadwalader. In the early 2000s I began advising clients on what are now known as fund finance products – subscription lines, GP lines and secondaries deals amongst others. Post-GFC, the fund finance deals I’d done had fared well throughout the crisis and rebounded faster than other types of financings. I saw a huge opportunity and was fascinated by the different facets of fund finance.

You had to be a great fund formation and finance lawyer and know the underlying private markets inside out. I was hooked.

I then discovered in 2011 that there was someone in the market whose career path in the U.S. was identical to mine and who was equally as knowledgeable and driven and had built an incredible business around fund finance. That was Mike.

We finally joined forces in 2018 and, along with our incredible partners and teams in London and the U.S., have established a market-leading global business that has grown exponentially since we first started advising on these deals.

You can achieve anything if you work hard at it. And find a good mentor who will help you to succeed (and be sure to remember to do the same when you establish your career and have the opportunity to assist and guide others).

I came from very humble beginnings in Wythenshawe, was only one of two in my school to go university and the first in my family to go on to higher education. It was daunting arriving in the City and feeling very out of place, but my work ethic, determination and commitment to what I do got me to where I am now. I’m also very lucky to have had incredible mentors who believed in me all along the way – Matthew Cottis, Adam Freeman, Paul Holland and Mike Mascia to name but a few.

Rushad Abadan, Standard Life Former RBS deputy general counsel Rushad Abadan joins Standard Life as its group general counsel in early 2016, having spent just under a decade at the bank. That decade was characterised by a total overhaul of corporate culture; the subsequent part-­nationalisation of the bank and the current selling off of shares. […] 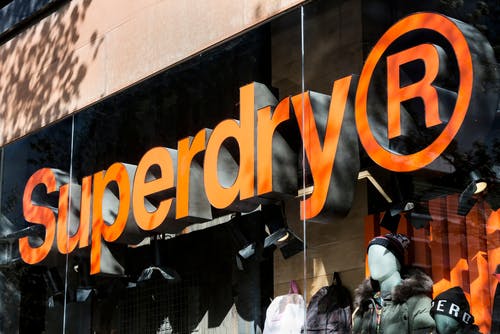 Superdry has found a new legal chief following the departure of its previous GC and company secretary Simon Callander. Ruth Daniels will join the retailer as its new GC in February, after nearly two years at media and entertainment entity Global. While the media group is still looking for Daniels’ replacement, Global’s newly-formed outdoor advertising […]