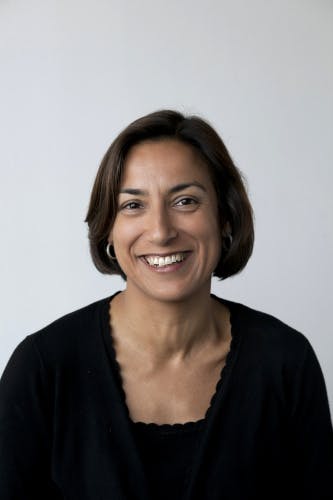 The Science Museum has appointed a new general counsel, four months after its former GC moved to The National Gallery.

Slaughter and May represented Premier Oil as the Scottish company cleared the first hurdle on a scheme of arrangement related to its expansion in the North Sea. Premier Oil, advised by Slaughters restructuring partner Tom Vickers, faced opposition from its largest creditor Asia Research & Capital Management (ARCM) on the implementation of the company’s scheme […] 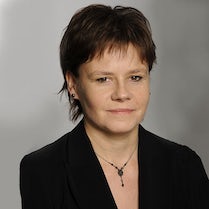 A real highlight was spending my third seat in Tokyo, which also included spending my time single sculling on the Tokyo 1964 Olympic rowing course from Nihon University boat club, as well as climbing Mount Fuji.

Many things have been said over the years but my teenage children say “stay far from timid, only make moves when your heart’s in it, and live the phrase ‘the sky’s the limit‘”.  I think that is pretty wise!

Aside from my father, who gave me my “no pain, no gain” mentality (for better or perhaps for worse), the Clifford Chance corporate partner, Daniel Kossoff, with whom I sat in my first trainee seat and who also gave me my first job when I qualified was a huge influence. The fact that he believed in me gave me real confidence.  He later told me that I was the first of his trainees who had made it to partner.

Slightly later in my career, Neil Morrison, the partner I worked with on my first rail deal, during which I became a partner, taught me that even daunting and complex new challenges are straightforward once broken down into their constituent parts and gave me the space and autonomy to prove myself and sponsored me through partnership.

Choose an area of practice that you love doing, approach it strategically, in terms of working out where the business that you want to do is, where you can make the most difference and then look for the best business opportunities. Life as a successful lawyer requires much more strategic thinking than used to be the case. And of course make good client contacts, ensure you fully understand their business and never lose touch with contacts once made.

The ability to continuously transform the way we work is becoming a core organisational competency in law firms and ensuring that you equip yourselves with the skills and have the right mindset to succeed in that environment will be critical.

My close friends who remained in law are mainly partners in other firms. Given the transformation taking place in firms and the likely emergence of non-linear career paths that enable people to broaden their expertise and accumulate complementary and adjacent skill sets and experiences, I suspect that will change for future generations.

The Science Museum has appointed a new general counsel, four months after its former GC moved to The National Gallery.

Slaughter and May represented Premier Oil as the Scottish company cleared the first hurdle on a scheme of arrangement related to its expansion in the North Sea. Premier Oil, advised by Slaughters restructuring partner Tom Vickers, faced opposition from its largest creditor Asia Research & Capital Management (ARCM) on the implementation of the company’s scheme […] 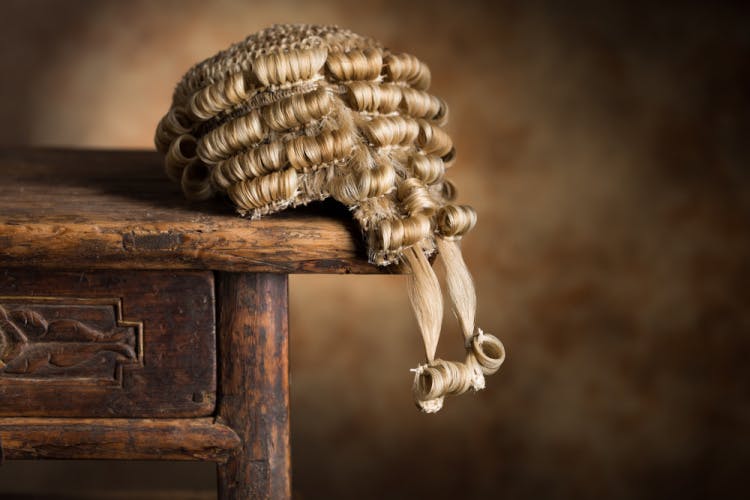 The number of new QCs has increased by five per cent this year, with Fountain Court and Blackstone adding to their roster of silks, as well as two magic circle firms. A total of 114 new QCs were announced today, from 258 applicants, with the percentage of women falling by two following last year’s 28 […]