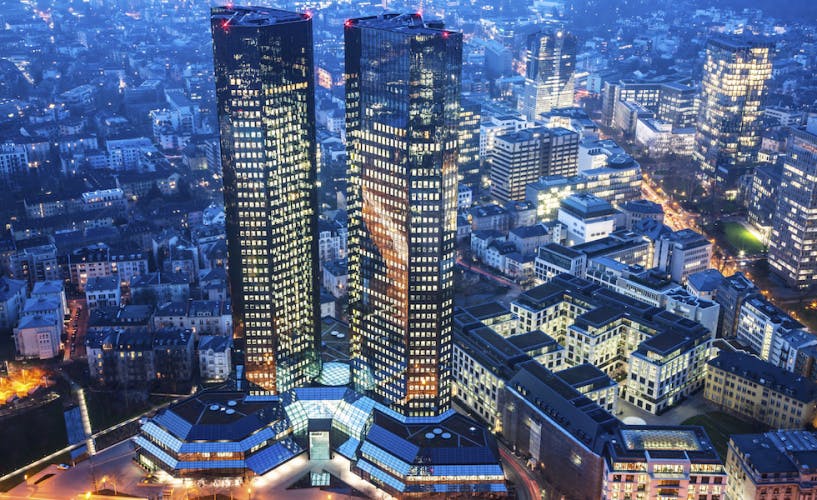 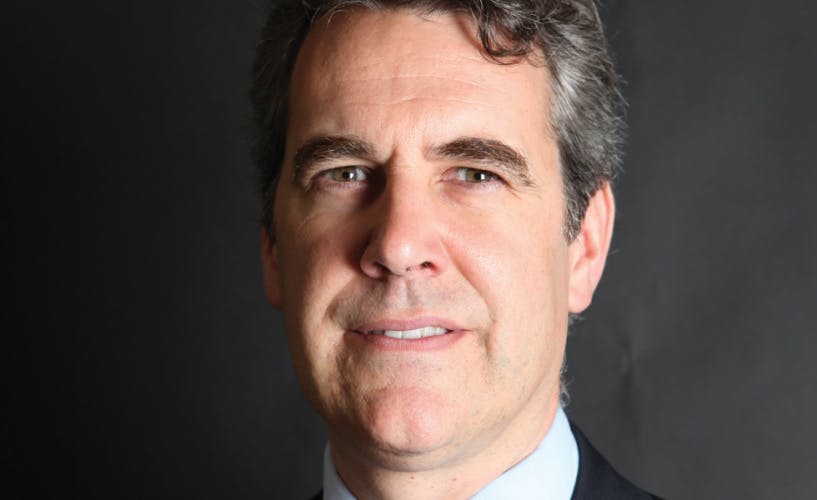 9-12 Bell Yard Jason Sugarman is one of seven new star silks interviewed by The Lawyer this year. Since being called to the bar in 1995 Jason Sugarman has built a strong record in serious criminal defence cases and become a specialist in complex commercial fraud, particularly for cases prosecuted by the likes of the […] 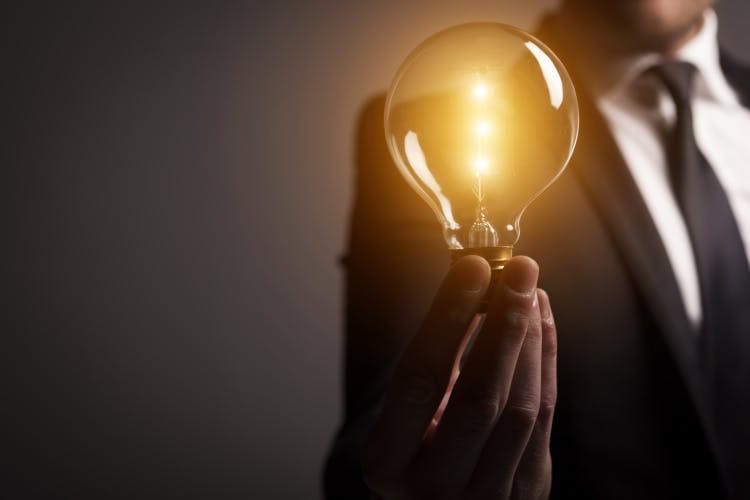 In today’s cut-throat market, global law firms are investing significantly in technology to get ahead of the competition.

The firm’s turnover increased from $1.8bn to $1.9bn globally, equivalent to nearly 6 per cent growth.

Hogan Lovells confirmed that if exchange rates had remained constant, it would have seen a revenue increase of 8 per cent.

The firm’s London office added nearly £20m to the top line, growing from £263m to £282m. A significant revenue booster was SABMiller’s takeover by ABInBev, in which a multitude of firms shared in the £197m of legal fees.

Chief executive officer Steve Immelt said: “We feel that the results validate what we’ve been trying to do, which is trying to serve clients in cross-border matters on an international platform in complex and highly regulated sectors.”

He also drew attention to the 5 per cent growth in billable hours worked compared to 2015.

Immelt added, “What I found gratifying is the amount of hours worked. If you grow demand then it means you’re doing well. It’s the client speaking.”

Across the regions, the Americas represented approximately 52 per cent of total billings, while London and Continental Europe made up 41 per cent. The remainder was accounted for by Asia and the Middle East.

Corporate represented approximately 32 per cent of the total revenue of the firm, with litigation, antitrust and employment making up 28 per cent. Government regulatory was the third largest biller, while finance accounted for 14 per cent of billings and IP made up 10 per cent.

In the past year the firm has launched a formal association in the Shanghai Free Trade Zone with Fujian Fidelity Law Firm. It also launched a new business centre in Louisville, adding to its existing platforms in Birmingham and Johannesburg.

Closer to home, Hogan Lovells backtracked on plans to move to new office space after concluding it would remain at its Atlantic House London HQ. It had instructed real estate agents to find it new premises in the City at the end of last year.

9-12 Bell Yard Jason Sugarman is one of seven new star silks interviewed by The Lawyer this year. Since being called to the bar in 1995 Jason Sugarman has built a strong record in serious criminal defence cases and become a specialist in complex commercial fraud, particularly for cases prosecuted by the likes of the […]

In today’s cut-throat market, global law firms are investing significantly in technology to get ahead of the competition. 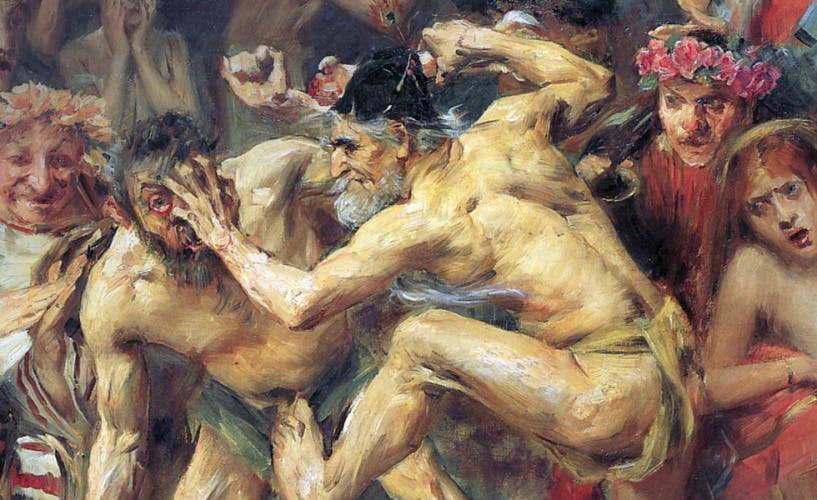 Today’s Cadwalader is wrestling with the problem of how to hang on to what it used to be while at the same time presenting a fresh, modern face to a highly competitive market. 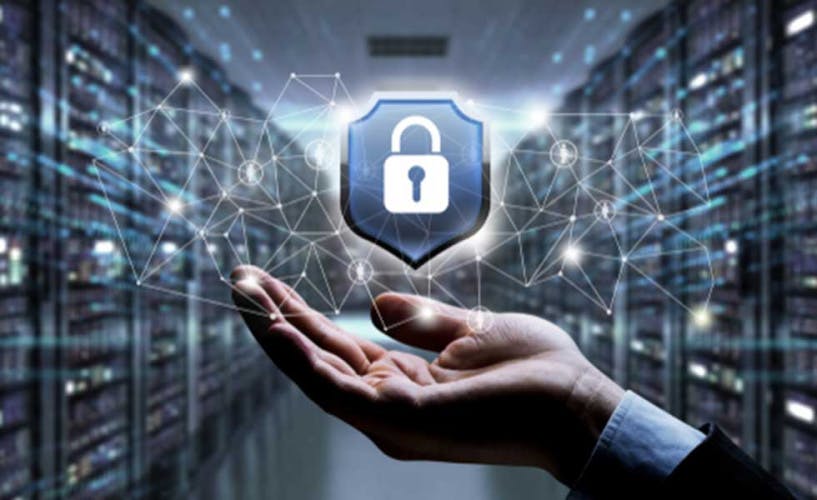 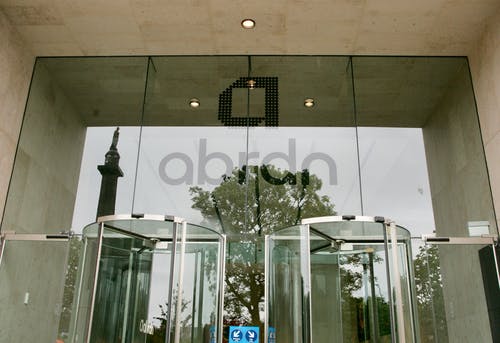 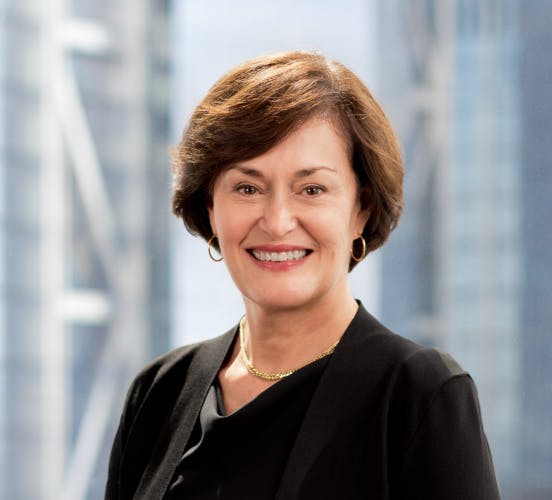