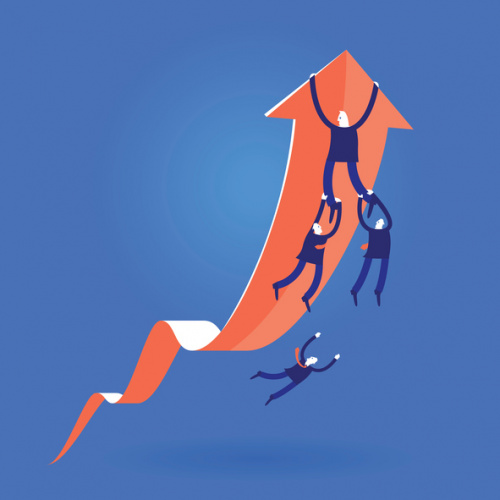 When it comes to pay, the highest earners have long made the headlines – but while £2m is a given for the magic circle firms’ top of equity, there’s no hard and fast rule for those at the bottom. 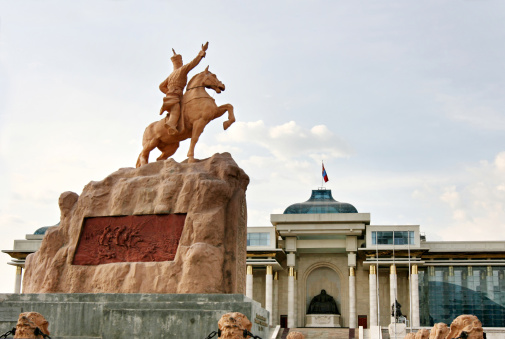 Hogan Lovells is closing its Ulaanbaatar office, seven years after it first entered the Mongolian market via a local association in 2010.

The High Court has ruled that the trusts owned by Russian businessman Sergei Pugachev, who is known as Putin’s banker, are “shams” and that the assets within the trusts should be available for enforcement.

Hogan Lovells launched a legal attack three months ago, with the aim of forcing the disclosure of Pugachev’s personal trusts in the long-running case. The firm represented the Deposit Insurance Agency (DIA) and Mezhprombank, led by partners Michael Roberts and Rebecca Wales in London and Alexei Dudko in Moscow. The firm instructed Erskine Chambers’ Stephen Smith QC, Tim Akkouh and Christopher Lloyd.

Mr Justice Birss stated: “The point of the trusts was not to cede control of his assets to someone else, it was to hide his control of them. In other words Mr Pugachev intended to use the trusts as a pretence to mislead other people, by creating the appearance that the property did not belong to him when really it did.

“The role of Protector was the means by which control was to be exercised… It is an attempt to make the trust judgment proof and should not be accepted.”

Hogan Lovells has sought disclosure of those trusts since their existence was thrown up in the disclosure process that required Pugachev to reveal his assets and hand over travel documents, including a French passport.

The DIA argued that prior to the bank’s collapse in 2010 Pugachev carried out a scheme designed to extract money for the benefit of himself and companies under his control, and has filed lawsuits in Russia and England in an effort to recoup the money.

In 2014, the firm secured a £1.1bn freezing order against Pugachev’s assets, but has since been bedding down for a trial to further its case that the trusts are a “sham”, aiming to enforce the judgment, which has been recognised and enforced in England, elsewhere.

The firm secured a Court of Appeal judgment in 2015 requiring the tycoon to disclose information about the trusts, setting an important precedent in cases involving freezing orders.

A year later, Pugachev, once known as “Putin’s banker” for his close ties to the Russian president, was sentenced to the maximum of 2 years’ imprisonment for 12 counts of contempt of court by Mrs Justice Rose.

For the claimant, the Russian Deposit Insurance Agency and Mezhprombank

For the defendant, Alexandra Tolstoy, and her three children Alexis, Ivan and Maria Pugachev on behalf of Sergei Pugachev

When it comes to pay, the highest earners have long made the headlines – but while £2m is a given for the magic circle firms’ top of equity, there’s no hard and fast rule for those at the bottom.

Hogan Lovells is closing its Ulaanbaatar office, seven years after it first entered the Mongolian market via a local association in 2010.