Herbert Smith Freehills has long been regarded as one of London’s leading litigation firms – and ferocious litigators at that. However, in the 1990s it made efforts to be seen as more than that, electing a series of senior partners from its corporate practice including Edward Walker-Arnott, a City grandee well known for transactional work, and then Richard Bond. On the corporate side the firm handled a lot of the big demutualisations of huge building societies and worked on the

Herbert Smith Freehills has long been regarded as one of London’s leading litigation firms – and ferocious litigators at that. However, in the 1990s it made efforts to be seen as more than that, electing a series of senior partners from its corporate practice including Edward Walker-Arnott, a City grandee well known for transactional work, and then Richard Bond. On the corporate side the firm handled a lot of the big demutualisations of huge building societies and worked on the Time Warner deal alongside Cravath, with which it had a referral relationship.

The litigators remain at the top of the tree today, however. Herbert Smith has a big practice acting for banks and has been very evident on the Libor cases and general financial crisis litigation.

The firm had a number of prominent female partners in the 1990s, notably corporate rainmaker Marian Pell and Margaret Mountford of Apprentice fame; however, that hasn’t really translated into a female partnership pipeline.

Herbert Smith launched in Hong Kong early but was very late to the table in Europe, apart from a small Paris office. An alliance with Germany’s Gleiss Lutz and Belgium’s Stibbe began in 2001 and for a long time they tried to brand the firms together – the business cards showed them together and the firms also persuaded the M&A tables to count all their deals together, but it was never close to a verein structure. The alliance came to an end in 2011 after the continental firms rejected Herbert Smith offer of a full merger. After that Herbert Smith pushed on in Europe with a series of raids on firms including Gleiss.

Star disputes lawyer David Gold was senior partner between 2005 and 2010. When he took over from Richard Bond (a former head of corporate) he became the first litigator to become Herbert Smith’s senior partner for almost 20 years.

His individual leadership style divided the firm almost equally into Gold-lovers and Gold-haters. He remained one of ­Herbert Smith’s biggest fee-earners even while running the firm and took a tough stance on partners who withdrew more in profits than they ­contributed in billings.

Herbert Smith made news in 2005 with the launch of what was dubbed an in-house barristers’ chambers, hiring 11 Stone Buildings’ Murray Rosen QC and Littleton’s Ian Gatt QC to lead it. The firm maintains an in-house advocacy unit but it is now a relatively low-profile affair.

Gold set out his ambitions to grow Herbert Smith internationally; however, it was not until the reign of his successor that a big merger was sealed. Competition partner Jonathan Scott took over in 2010, but only after a shock in the senior partner elections when outsider Allan Hanen – a Moscow-based Canadian who hadn’t trained at the firm – knocked out Herbies lifer Tim Parkes in the first round of voting.

The clubbish mentality that ultimately kept Hanen out of the senior partner job was the same mentality that had held the firm back from global ­expansion. The firm has its own cliques – corporate versus litigation to name just one – and a cohort of older partners whose view of the firm hadn’t evolved in 30 years

But in the wake of his performance in the election, the outsider Hanen was given a place on the executive committee charged with undertaking a strategic review of the firm. Project Blue Sky. The goal was to create a blueprint for internationalisation and financial resurgence that if successful would radically remodel the firm and make it ready for membership of the legal world’s elite.

The result was a merger in 2012 with Freehills of Australia, with UK managing partner David Willis and Freehills’ Gavin Bell serving as joint CEOs. Freehills was a genuinely top-tier Australian practice and the merger has widely been deemed a successful one.

There was also a big office launch in New York in 2012; a litigation rather than a corporate play. International arbitration partner Chris Parker relocated from London to lead the launch, with a team of six litigation partners from Chadborne & Parke also brought on board. The first New York corporate partner for Herbert Smith Freehills was hired in 2017.

Herbert Smith Freehills was one of the first out of the blocks when it comes to alternative legal services and now has a big office in Belfast for litigation support services.

What is the trainee salary at Herbert Smith Freehills?

What is the NQ salary at Herbert Smith Freehills? 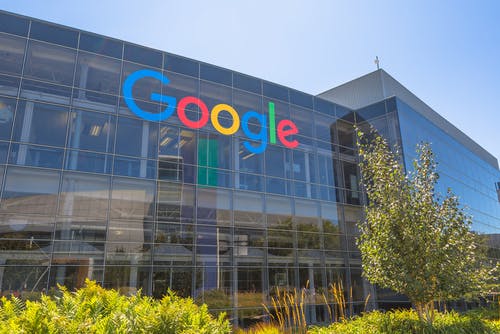 Herbert Smith Freehills is set to defend Google and its parent company Alphabet in a £13.6bn opt-out class action filed today in the Competition Appeal Tribunal (CAT). The claim against Google is being brought on behalf of 130,000 businesses publishing around 1,750,000 websites and applications in the UK, all of which claim Google’s alleged anti-competitive behaviour has impacted them.  The claimants, led by Humphries Kerstetter, allege that Google has abused its dominant position in the market for online advertising, earning […] 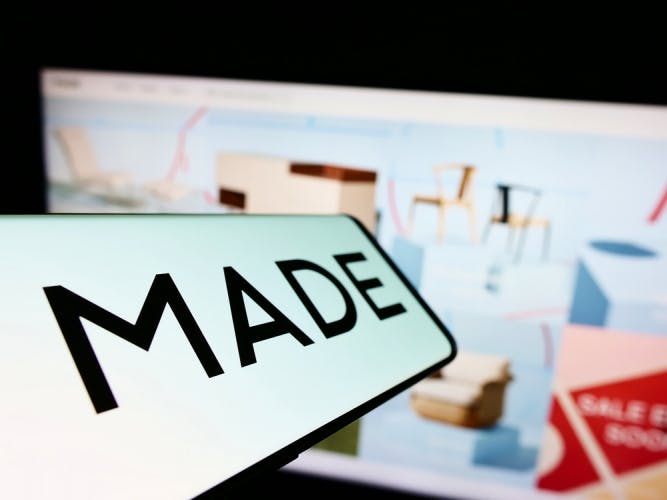 Eversheds Sutherland has landed the advisory role for Next as it swoops in to purchase the IP of collapsed furniture retailer Made.com. The Lawyer has learnt that a corporate team from Eversheds has advised Next on the brand acquisition. The FTSE 100 giant sought counsel from the firm last week as time ran out to secure a deal for Made.com. Despite the sale of its IP, Made.com has still gone into administration, with other remaining assets being handled by the […]

Herbert Smith Freehills has been instructed by furniture retailer Made.com as it files notice of its intention to appoint administrators. The decision to appoint PwC as administrators is the latest step towards Made.com’s potential collapse if a deal cannot be secured. At the end of September, Made.com launched a strategic review process as it sought to find a buyer for the business. It said that any such sale of its trade, assets and brands would now be effected by the […] 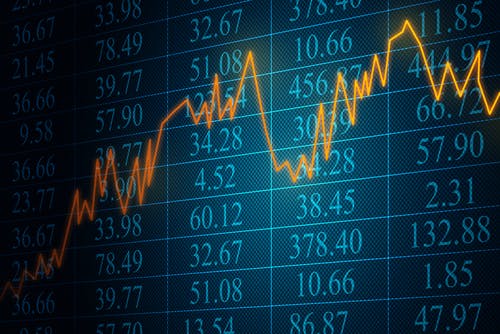 Amid a drought in new IPO listings on the London Stock Exchange, Herbert Smith Freehills has landed an advisory role for Welkin China Private Equity as it looks to debut on the main market. Welkin China is a new fund that will be dedicated to investing in unquoted Chinese companies. It is targeting a raise of up to $300m for the IPO, with its prospectus set for release in the coming days. HSF partner Tim West is leading the firm’s […]

Need for a regulatory framework to be established as renewables take off. 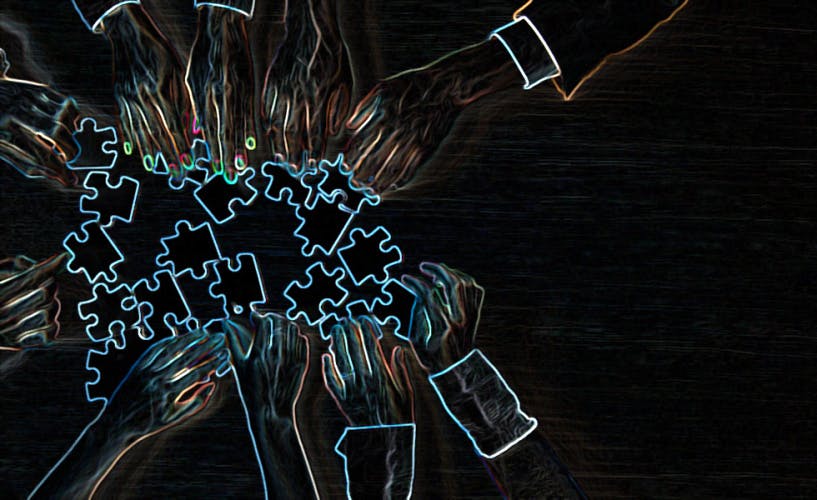