Hengeler Mueller is one of the most traditional law firms among the top 10 European law firms, and in its current form was formed when Düsseldorf law firm Hengeler Kurth Wirtz and Frankfurt law firm Mueller Weitzel Weisner merged. Hengeler Mueller remains a conservative firm focused on top-end work. It hires rarely and loses partners rarely, although several groups of younger lawyers have in the past quit to set up boutiques. The firm is Slaughter and May’s German best friend

Hengeler Mueller is one of the most traditional law firms among the top 10 European law firms, and in its current form was formed when Düsseldorf law firm Hengeler Kurth Wirtz and Frankfurt law firm Mueller Weitzel Weisner merged.

Hengeler Mueller remains a conservative firm focused on top-end work. It hires rarely and loses partners rarely, although several groups of younger lawyers have in the past quit to set up boutiques.

The firm is Slaughter and May’s German best friend and has been closely linked to the ‘best friends’ group for years. It does have a small number of foreign offices, most recently launching in Shanghai in 2013 to add to representative bases in Brussels and London.

Hengeler Mueller is predominantly a corporate law firm although it also has smaller, but strong, finance, private equity and capital markets teams.

Hengeler Mueller has one of Europe’s longest pure locksteps at 12 years, with no plans to move away from the structure. It has been making efforts to increase its female partner numbers in recent years but the number of women in the partnership remains woefully low at under 10 per cent, although eight female partners now is substantially better than just three in 2013.

Like several German law firms Hengeler Mueller has two managing partners who share the role of firm management with fee-earning. The current duo, Georg Frowein and Rainer Krause, were elected in 2018.

They replaced finance partner Dirk Bliesener and corporate partner Georg Seyfarth, who served a four-year term between 2014 and 2018. 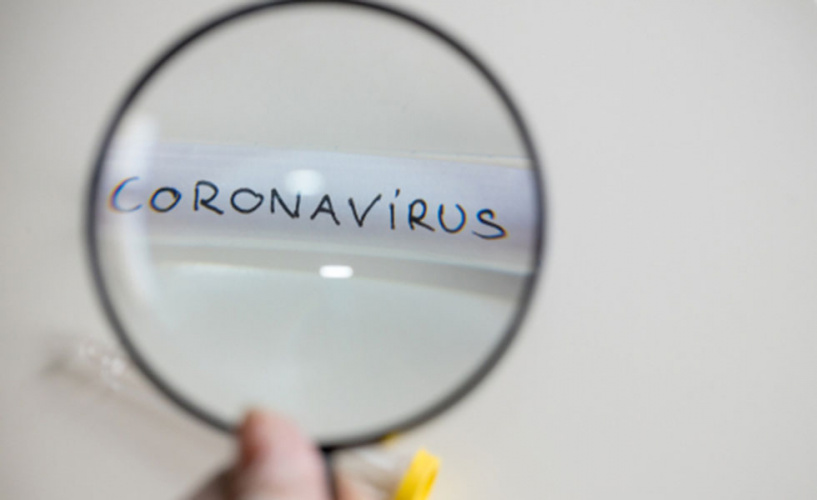 Wachtell Lipton Rosen & Katz, De Brauw Blackstone Westbroek, Linklaters and Hengeler Mueller all picked up roles on the $11.5bn acquisition of a German pharmaceutical testing company by a US scientific instruments maker. Wachtell, Hengeler and Dutch firm NautaDutilh acted for Thermo Fisher, which yesterday bought the testing company Qiagen, advised by De Brauw, Linklaters and US firm Mintz. Qiagen makes diagnostic kits for cancer and tuberculosis, however, it has also been involved in developing and exporting testing kits for […] 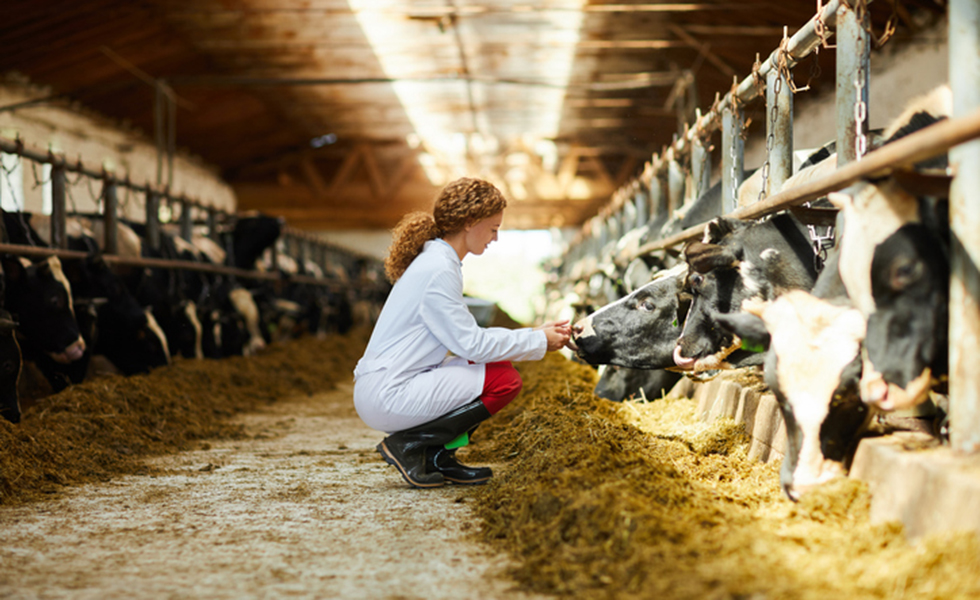 Paul Weiss Rifkind Wharton & Garrison has teamed up with German firm Hengeler Mueller on the sale of Bayer’s animal health business for $7.6bn. The two firms advised the purchaser Elanco Animal Health, which sells products to support farmers and pets alike. The Paul Weiss team was led by partner Tarun Stewart and litigation partner David Brown, both based in New York. They worked with a team from Hengeler Mueller that was led by Düsseldorf partners Christian Möller and Maximilian […] 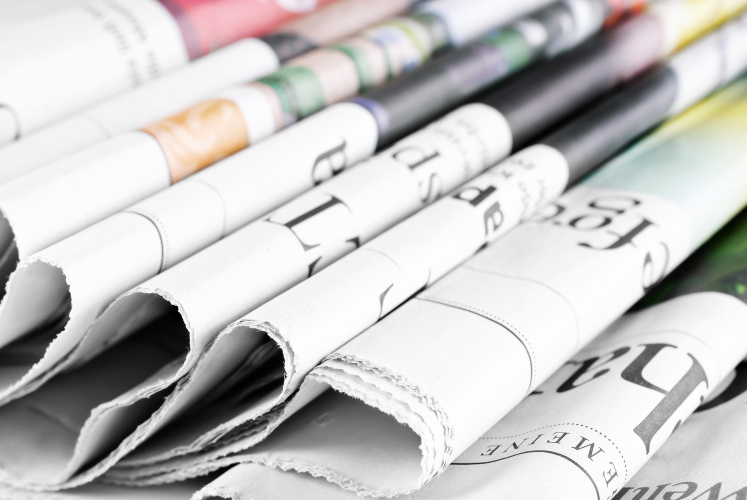 Simpson Thacher & Bartlett and Freshfields Bruckhaus Deringer have taken advisory roles for KKR in its public takeover offer for German publisher Axel Springer. The deal puts the publishing company’s worth at around $7.7bn. Private equity group KKR is being jointly advised by the pair on corporate and finance matters. Freshfields deal team is led by Frankfurt corporate partners Andreas Fabritius and Heiner Braun, along with Düsseldorf-based partner Nicholas Guenther. They worked with Simpson Thacher’s London-based finance team, with partner […] 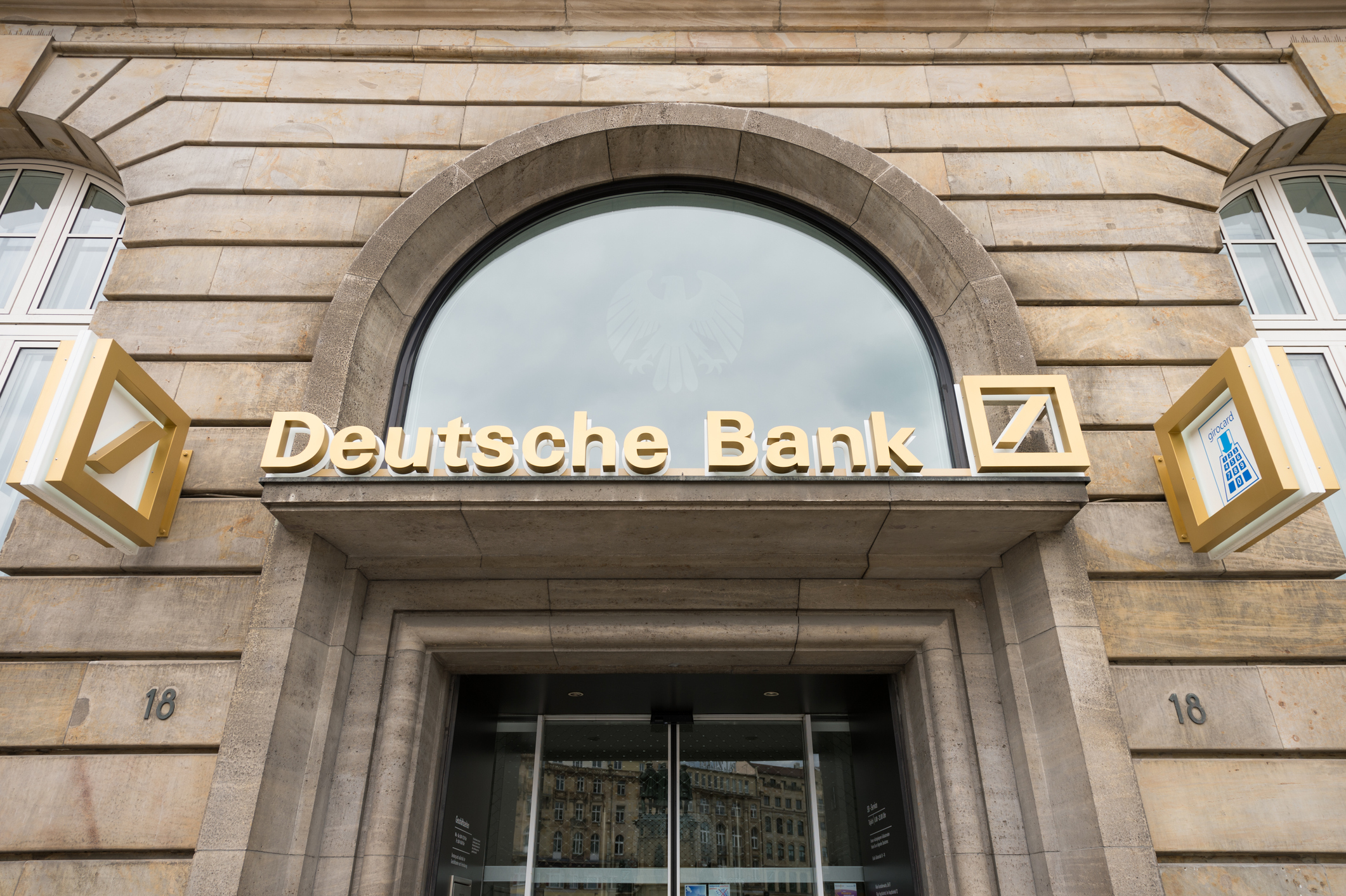 Freshfields Bruckhaus Deringer and Hengeler Mueller are the lead firms advising Commerzbank and Deutsche Bank on their proposed merger. The Lawyer understands that Freshfields is working with Deutsche Bank, a longstanding client of the firm. City-based Sundeep Kapila is the firm’s global relationship partner for the bank, while partner Gunnar Schuster is believed to hold the reins in Frankfurt. Freshfields declined to comment on its involvement. Deutsche Bank’s potential merger partner Commerzbank is meanwhile represented by Hengeler Mueller corporate partners […] 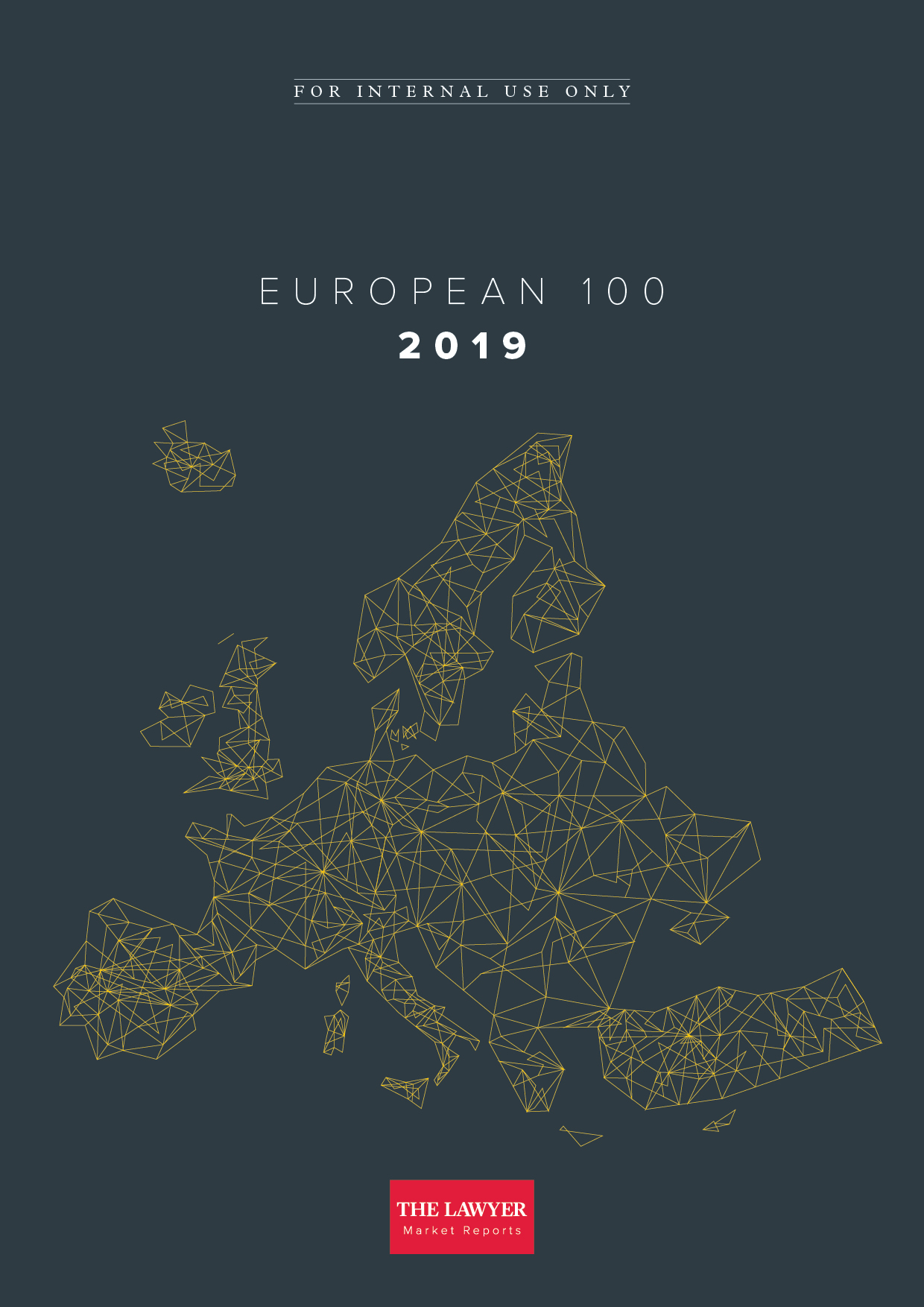 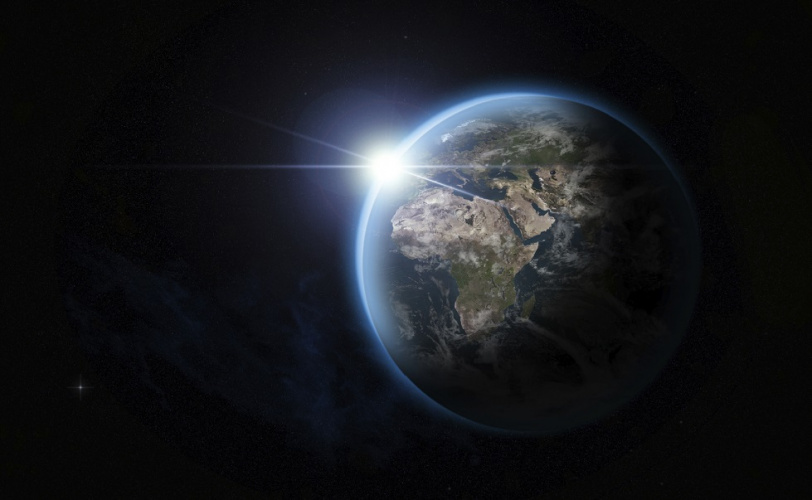 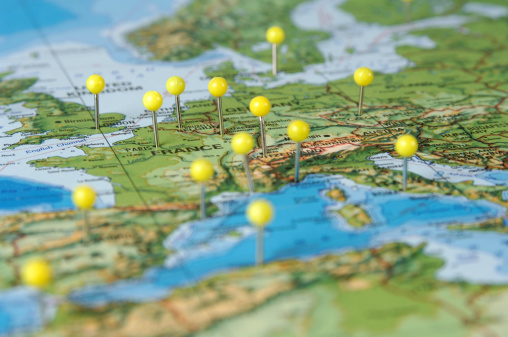 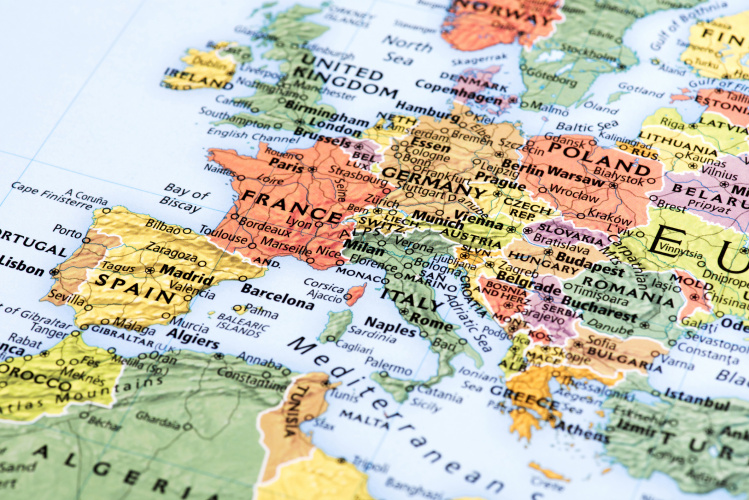