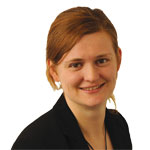 Risk is a key issue for every company – how to manage it, how to monitor it and how to educate your employees. And risk is the unifying factor behind several of this week’s legal briefings. In a post noting that “risk relocated is still risky” Encompass Corporation ’s co-founder Roger Carson looks at the […] 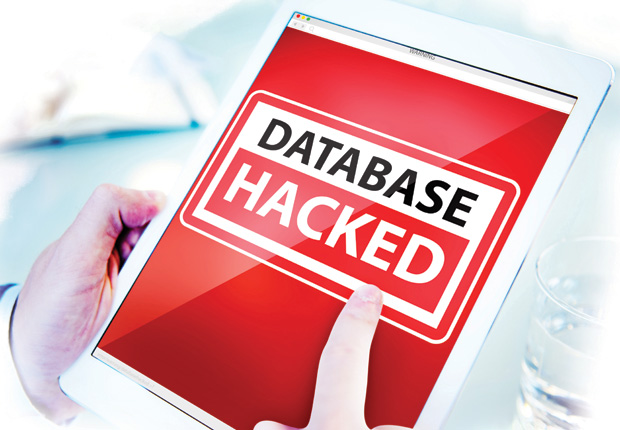 Don’t let your clients do a TalkTalk. Our experts consider a variety of business risks, and highlight prudent strategies in the digital world. 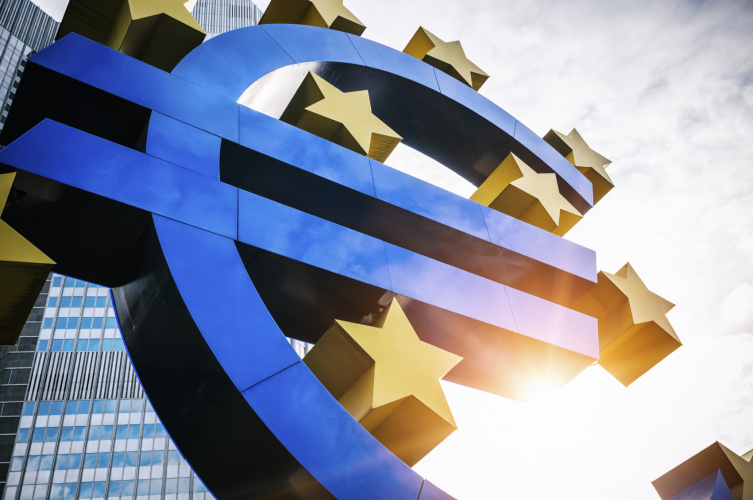 ‘Harry Potter’ lawyer Alan Blacker will face allegations of “recklessly misleading the court”, making misleading claims about his accreditations, and failing to cooperate with regulators when he appears before the Solicitors Disciplinary Tribunal (SDT) for a second time.

The Solicitors Regulation Authority (SRA) made public the allegations against Blacker, who also goes by the name Lord Harley, following his appearance before the SDT in a case management hearing on Wednesday (4 November).

The watchdog said Blacker would be hauled up before the body for a second hearing “in due course”.

The full list of allegations are outlined on the SRA website here. They also ascertain Blacker, while in practice as a solicitor at charity the Joint Armed Forces Legal Advocacy Service (Jaflas), failed to properly write up accounts to show dealings with client money.

Blacker has been criticised by a number of lawyers and barristers in recent months who have questioned in a public forum Blacker’s Higher Rights of Audience, a qualification which allows lawyers to represent their clients as a solicitor-advocate, and the legitimacy of the numerous qualifications and professional credentials listed on his LinkedIn profile.

He first hit headlines last year when a Cardiff Crown Court judge slammed Blacker for appearing in court to defend a client accused of death by dangerous driving wearing St John Ambulance medals and ribbons on his court robes.

The judge also questioned Blacker’s right as a solicitor-advocate to wear the robes and wig of a barrister.

He said: “If you want to look like something out of Harry Potter you can forget coming to this court ever again.”

Blacker lodged a complaint about the judge’s comments, which were dismissed by the Lord Chancellor in July.

The Lawyer revealed in October the SRA is to fight two opposing claims over whether it should disclose details of a closed investigation into Blacker.

Blacker has threatened to sue the regulator should it make a number of documents relating to his correspondance with them public. He has filed for injunctive relief at the High Court.

Meanwhile, the SRA is being threatened with judicial review action by a second claimant, who has remained anonymous, should it choose to ignore the Freedom of Information Adjudicator order asking it to publish the letters.

Risk is a key issue for every company – how to manage it, how to monitor it and how to educate your employees. And risk is the unifying factor behind several of this week’s legal briefings. In a post noting that “risk relocated is still risky” Encompass Corporation ’s co-founder Roger Carson looks at the […]

Don’t let your clients do a TalkTalk. Our experts consider a variety of business risks, and highlight prudent strategies in the digital world. 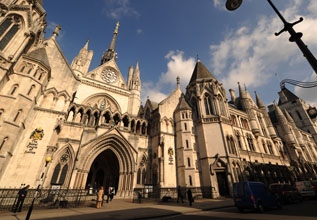 Trowers & Hamlins has been instructed by 12 criminal law firms to challenge the Legal Aid Agency’s (LAA) procurement of duty solicitor contracts. The instruction follows news the LAA, an agency of the Ministry of Justice, is facing legal challenges from around 100 firms to prevent its execution of 520 of the contracts. The Trowers […]