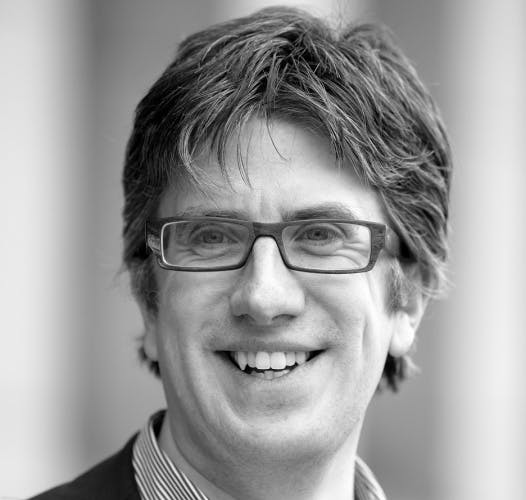 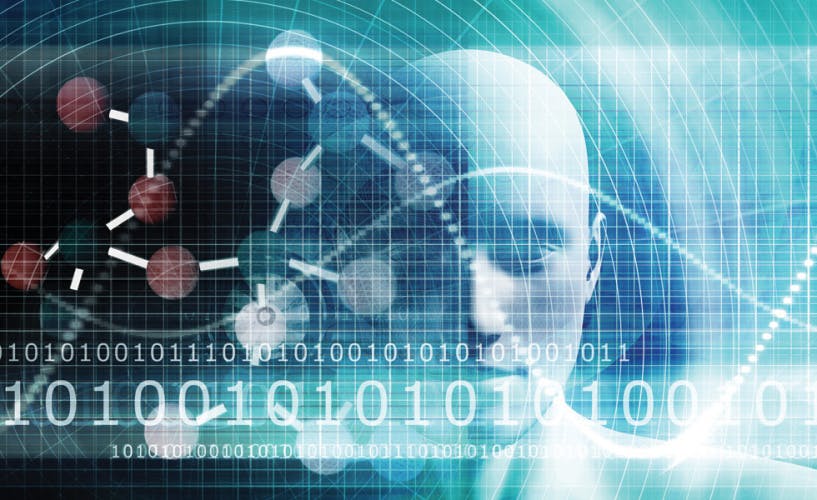 The first mention of Northern Rock in our magazine (then a weekly) was on 8 October, when The Lawyer reported that Freshfields Bruckhaus Deringer was dumped by the Bank of England after it chose to advise Northern Rock. The pair made up the following year, after the firm advised the bank on its £50bn mortgage rescue plan. 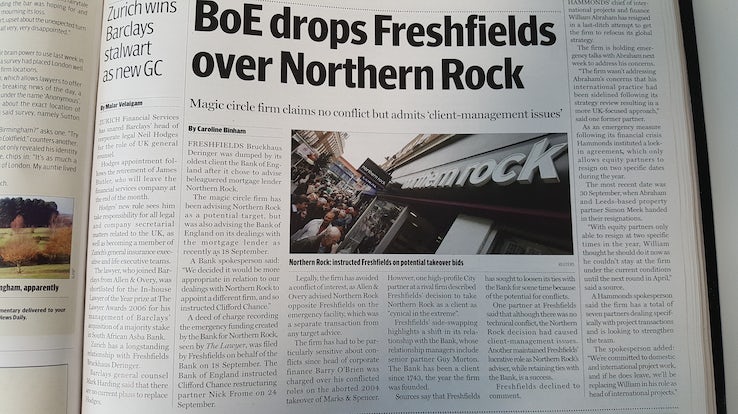 Allen & Overy was in the position to advise both the likely victor at the time – insurance giant AIG, hedge fund Toscafund and Hong Kong-based First Eastern Investment Group, as well as the Virgin Group – and Northern Rock.

Mere days after the Northern Rock collapse, The Lawyer’s front page headlines detailed one of the biggest mergers of that year- between Dewey Ballantine and LeBoeuf Lamb Greene & MacRae. The firm was reported to be “rushing through partnership voting on their planned merger” just one working day before the combination was due to go live, negotiating at a record pace to push the agreement through.

Fastforward to 2017 and Dewey & LeBoeuf no longer exists. Five years after the firm filed for bankruptcy, the firm’s former CFO Joel Sanders was found guilty of fraudulently concealing the firm’s precarious finances ahead of its collapse in May 2017.

These are just a few of the key players in the history of the financial crisis. Since then, firms have collapsed and were remade, hundreds of legal jobs were culled and a new generation of regulators was created. In short, the makeup of the UK legal sector has changed forever.

This week, The Lawyer kickstarts out global financial crisis coverage with commentary from the top lawyers who lived through key decisions during the onset of the crisis. Watch this space for exclusive opinion pieces, interviews and analysis about the state of the legal market then and now.

Bond Dickinson’s Blair on the crisis: “A bruising but illuminating time”

The three types of firms the crisis created are in danger

Geffen: “The idea of a top-end UK/US merger is now unthinkable”

Inside the Lehman collapse: Nine years on, what have we learned?