Gleiss Lutz, along with Hengeler Mueller, sits comfortably in the top tier of the German independent law firms and has done since its foundation in 1949. The firm was founded to focus on competition law, a focus which few specialised in at that time. That led to Gleiss Lutz being the first German law firm to open in Brussels, in 1962. However, during the 1970s it gradually became a full-service player and in the 1980s started internationalising, creating an informal

Gleiss Lutz, along with Hengeler Mueller, sits comfortably in the top tier of the German independent law firms and has done since its foundation in 1949.

The firm was founded to focus on competition law, a focus which few specialised in at that time. That led to Gleiss Lutz being the first German law firm to open in Brussels, in 1962. However, during the 1970s it gradually became a full-service player and in the 1980s started internationalising, creating an informal network of partner law firms overseas and launching in cities such as Prague and Shanghai.

This process took a more significant turn in the early 2000s, when Gleiss Lutz teamed up with legacy Herbert Smith and Benelux firm Stibbe to create a tight-knit best friends network. Over the course of the next 10 years the firms would grow closer together, introducing elements such as tripartite documentation and sharing offices. Gleiss Lutz closed its Shanghai office and over the years rumours of merger talks between the trio were rife.

However, in 2011 both Gleiss Lutz and Stibbe voted against a merger with Herbert Smith, and the alliance ended.

A couple of years later Gleiss Lutz was back in a new alliance, this time with Gide Loyrette Nouel, Cuatrecasas Gonçalves Pereira and Chiomenti Studio Legale. Badged firmly as ‘non-exclusive’, the alliance nevertheless involves a significant amount of cooperation, office-sharing and initiatives between the quartet.

Gleiss Lutz is now one of the largest law firms in Germany with offices in six cities. While it now has no physical presence outside the country except in Brussels, the alliance gives it access to key European markets, and it has country desks aimed at driving business from other jurisdictions such as China.

The firm remains relatively conservative. It has an all-equity partnership and, like its rival Hengeler, a pure lockstep with 12 steps.

Corporate is now the largest team, but Gleiss Lutz retains a good competition department almost 70 years after it was founded.

Gleiss Lutz moved towards a new organisational structure in 2000, introducing a managing partner role and a seven-person board at that time.

Employment partner Martin Diller was elected as Gleiss Lutz’s first managing partner in 2000 and he served until January 2008, when corporate partner and former Prague head Rainer Loges took over. Loges oversaw Gleiss Lutz’s alliance with Herbert Smith, and its end, and was key to forming the new European alliance.

In 2016 Loges stepped down and was replaced by a duo of managing partners. Corporate partner Alexander Schwarz and corporate and litigation partner Michael Arnold stood on a joint ticket as both wanted to continue fee-earning.

At the same time as Schwarz and Arnold were elected, Wolfgang Bosch was named as Gleiss Lutz’s new chairman. 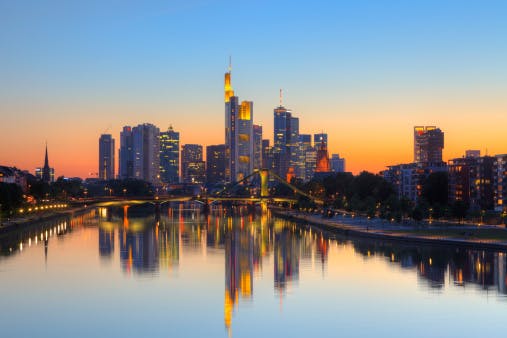 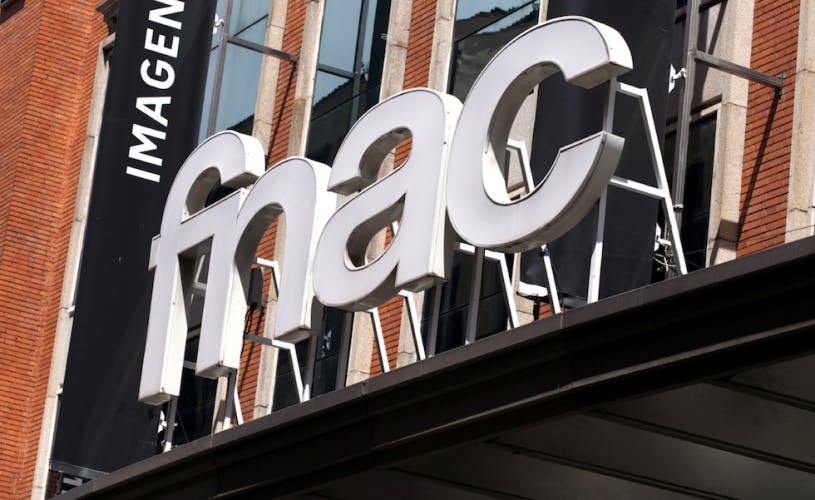 Simpson Thacher & Bartlett and BDGS Associés are expected to pick up legal fees of £8.1m after advising Groupe Fnac on its final offer for electrical retailer Darty. 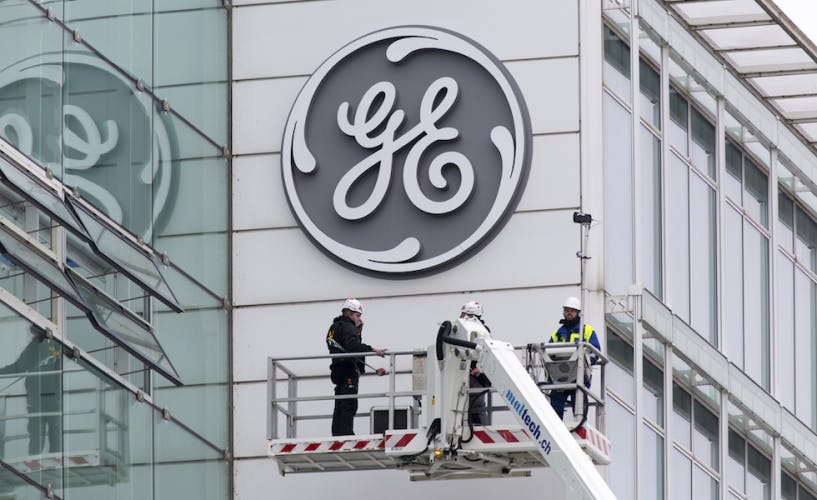 Berwin Leighton Paisner (BLP) has won a role on its second General Electric (GE) related acquisition in a month, working with Banque Fédérative du Crédit Mutuel on the acquisition of GE’s equipment finance and receivable finance businesses. The transaction comes just a few weeks after BLP advised an investment consortium on its £3.8bn purchase of a portfolio of first lien mortgage loans from GE’s UK home lending business, with Allen & Overy (A&O) then on call for the latter. This […] 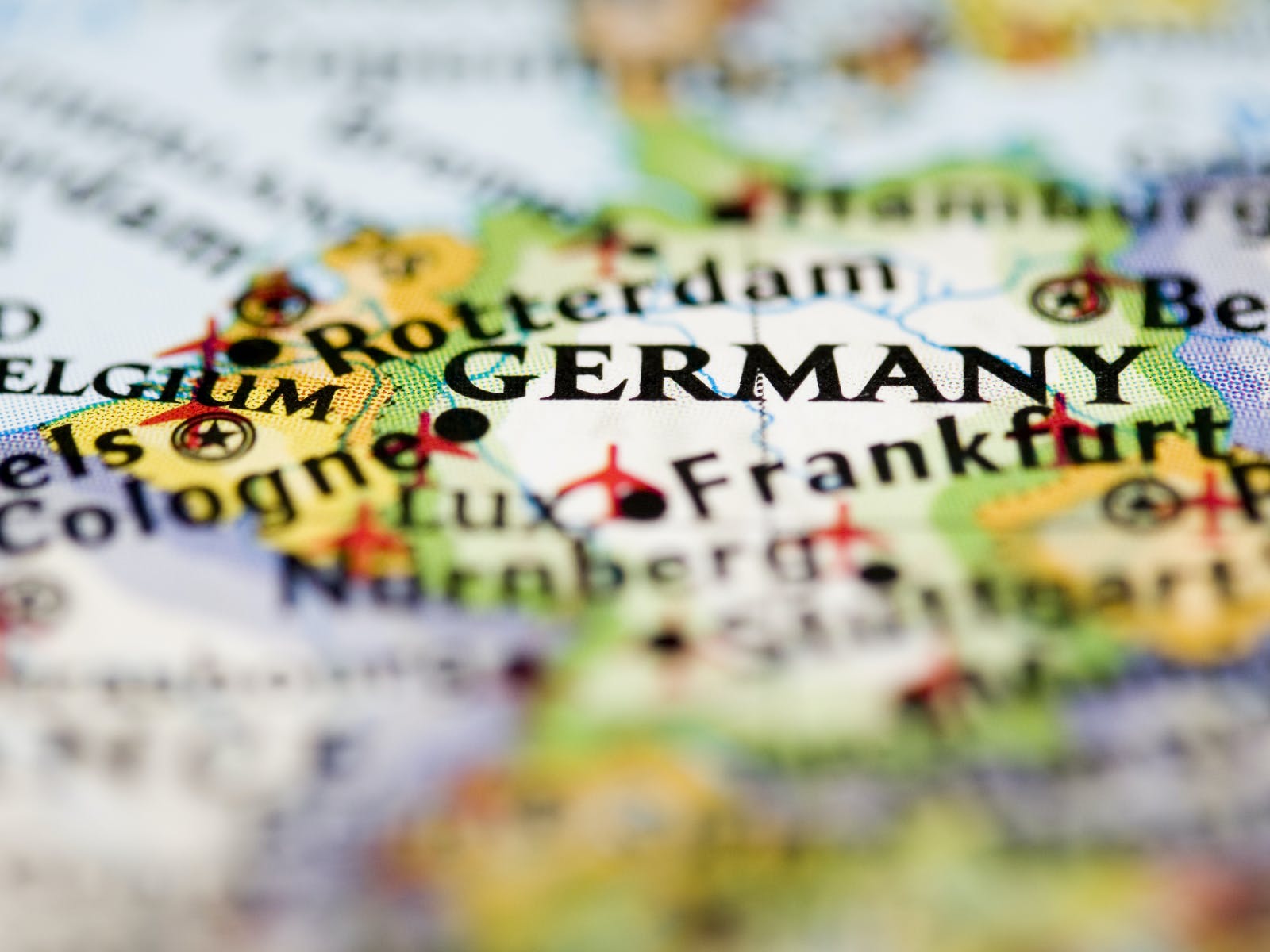 German firm Gleiss Lutz has elected Alexander Schwarz and Michael Arnold as co-managing partners to replace outgoing chief Rainer Loges, who is stepping down after eight years in the role. The duo will take over from Loges on 1 January 2016. Arnold and Schwarz plan to continue fee-earning work and ran on a joint ticket to faciliate this. There was no strategic decision by the firm to switch to a dual managing partner structure. Loges became managing partner in 2008 […]