French blue-chip law firm Gide Loyrette Nouel has been on something of a roller-coaster ride since the early 2000s. It expanded rapidly across Europe, the Middle East, Africa and Asia before rolling back on its international profile and consolidating much of its presence outside France. Several years of stagnation have followed but a change in management is finally paying dividends and Gide is growing and hiring once more. The firm was founded in 1920 by Pierre Gide and in 1957

French blue-chip law firm Gide Loyrette Nouel has been on something of a roller-coaster ride since the early 2000s. It expanded rapidly across Europe, the Middle East, Africa and Asia before rolling back on its international profile and consolidating much of its presence outside France. Several years of stagnation have followed but a change in management is finally paying dividends and Gide is growing and hiring once more.

The firm was founded in 1920 by Pierre Gide and in 1957 Gide, along with Jean Loyrette and Philippe Nouel, formed the first association of ‘avocats’ in Paris.

Gide Loyrette Nouel soon became a mainstay of the French establishment with close ties to politicians and major corporates. A number of Paris’s top lawyers have worked at the firm at one time or another.

The law firm’s expansion really began with a vengeance in the mid-1990s. It already had offices in New York and Beijing by this point, but expanded into Hanoi, Warsaw, Budapest, Moscow, Istanbul and Bucharest during the 1990s. In the early to mid-2000s it added further bases in Shanghai, Hong Kong, Ho Chi Minh City, Tunisia, Alger and Casablanca, and Kiev.

Arguably its riskiest foreign launch came in 2003 when Gide took on a team from Sidley Austin Brown & Wood to open in London. Unlike the vast majority of European firms in the City, Gide Loyrette Nouel decided it needed English law capability to serve its finance clients across Europe. It took on sizeable offices at 125 Old Broad Street with the aim of growing rapidly – yet never managed to fill them.

Turnover did keep going up until the financial crisis hit, but then the rapid internationalisation took its toll and in 2010 Gide reviewed its Eastern European and Middle East presence. It closed Abu Dhabi, Dubai and Riyadh as well as Prague and Belgrade. At the same time the firm lost a string of partners to rivals and boutiques.

After the election of new management in 2012 the closures continued, with Gide Loyrette Nouel hiving off Hungary and Ukraine in 2015 to smaller rival Jeantet and then spinning out Hong Kong and Vietnam too, while also managing out partners.

The tough measures appear to have done the trick and in the past few months Gide has begun to expand again, opening in Cairo and starting to hire once more in Paris. It had a brief foray into Tehran but this venture ended in 2019 after the US reimposed sanctions on the country.

Crucially, although its international reputation undoubtedly suffered during its period of restructuring, and it has never had the profile in London it sought, Gide’s standing in Paris has remained undented and it still acts for a raft of major French corporates.

The firm’s business mix is pretty balanced, with the largest team, corporate, generating around a quarter of its turnover.

Gide Loyrette Nouel recently moved out of its iconic offices on the banks of the River Seine, where it was based for 40 years or so, into new, larger premises nearby.

During the period of its greatest growth Gide was led by senior partner Gerard Tavernier, a significant figure in the French market. Tavernier pulled the firm back into growth mode after a number of splits and departures.

For the last six years of his nine-year tenure Tavernier served alongside managing partner Xavier de Kergommeaux, who was re-elected for a third term in 2007. As Tavernier stepped down that year he was replaced by Pierre Raoul-Duval as senior partner.

De Kergommeaux was then replaced by Christophe Eck as managing partner after his third term ended.

In 2012 the firm elected new management, appointing litigation partner Baudouin de Moucheron to take over from Raoul-Duval. More significantly, Eck was replaced by Stéphane Puel, much younger than his predecessors. Puel brought in a new era of more transparency and modernity.

Puel has since been re-elected twice, first alongside de Moucheron and then last year alongside de Kergommeaux, now as senior partner.

Luxembourg powerhouse Arendt & Medernach has been crowned European Law Firm of the Year at The Lawyer European Awards 2020. The 11th annual awards were announced in a virtual ceremony, which celebrated the winners of the 27 categories across a wide range of jurisdictions and practice areas in an unprecedented year. Arendt & Medernach, which also won Law Firm of the Year – Benelux, was praised by the judging panel for its strong growth in 2019 and the depth and […] 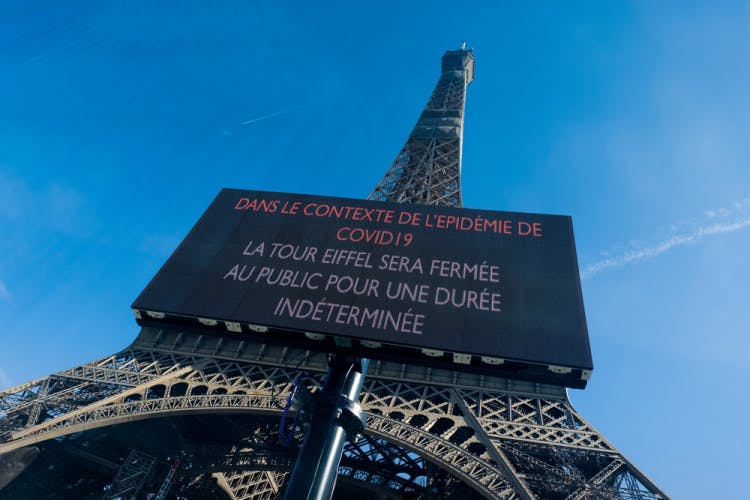 French firm Gide Loyrette Nouel has decided to cut partner pay by up to 25 per cent to keep the business afloat in response to the global impact of Covid-19. Gide’s executive committee has recently taken two precautionary measures to protect the financial stability of the firm. A reduction of up to 25 per cent will be applied to partners’ remunerations and the firm will cut back none-essential expenses, such as events and travel, for 2020. Managing partner Stéphane Puel […] 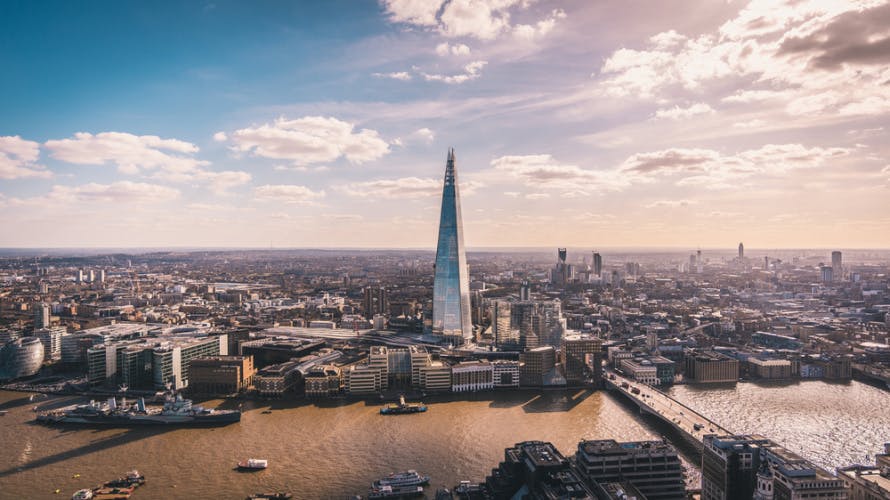 The London office of French firm Gide has added a new partner in the City from Watson Farley & Williams. Colin Graham is to join its projects practice, having spent two years as a partner at WFW. He was previously at Orrick Herrington & Sutcliffe where he first became a partner. Other roles include an of counsel at Hogan Lovells and two years at Mitsubishi where he was a senior counsel in its Tokyo-based in-house team. He is qualified to […] 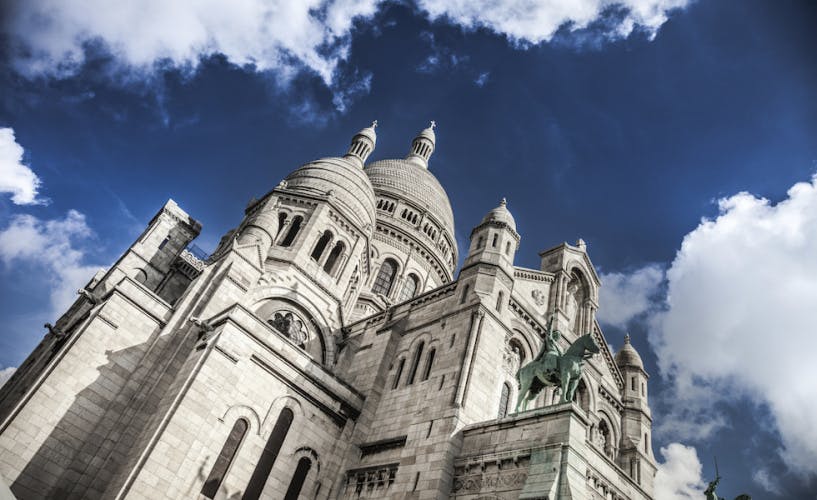