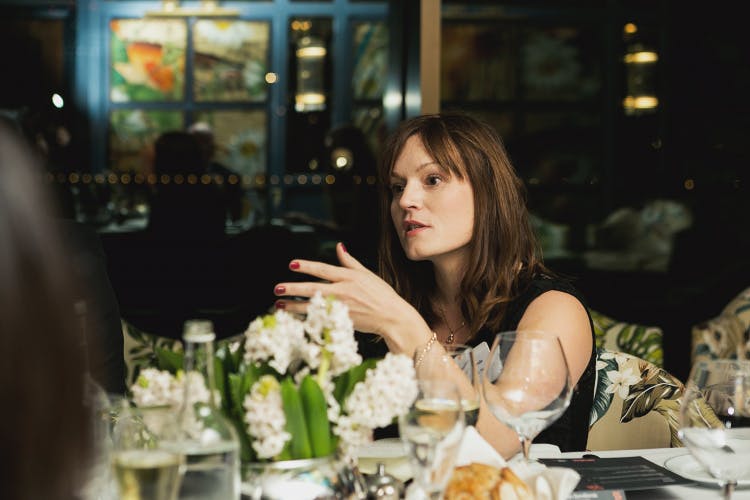 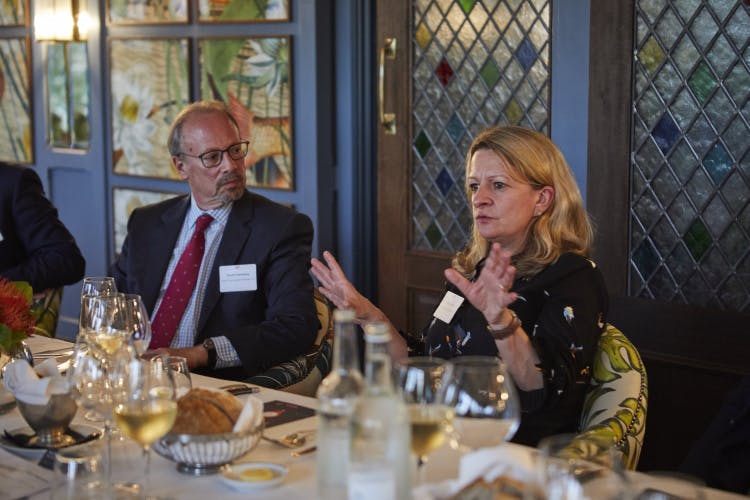 Ten GCs and legal counsel at a roundtable hosted by The Lawyer and Bryan Cave Leighton Paisner discuss technology, alternative providers and what the future holds for in-house teams 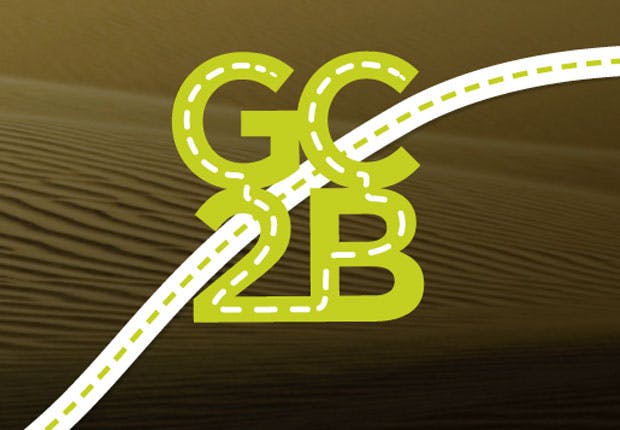 How resilient are today’s lawyers and how can people still operate effectively when legal teams are being stretched in all directions? Members of our panel give their views

What challenges are those in the in-house banking sector facing in the current lockdown? On a late May afternoon, and from the comfort of their homes, a number of senior in-house counsel from the banking world got together with The Lawyer and BCLP for an online discussion about the anxieties and issues to be faced in the coming months.

One of the starting points of discussion was the enforcement landscape and the scope of action that banks have at the moment, and how they are having to factor in reputational issues if choosing to enforce . Recognising the lack of a crystal ball, for the most part, there was widespread “recognition that the actions which banks take now will be remembered for long periods of time,” said one delegate.

Looking ahead, even tough enforcement action is “pretty low down the agenda” right now, said one participant, as protecting clients for the long term is the main goal. Nevertheless, the spectre of defaults and breaches may arise towards the latter part of the year when the reality of Covid’s economic impact will be distilled.

How many actual enforcements will happen, though? Pragmatism has led some to think that there won’t be as many as we expect. While it should be noted that the discussion occurred prior to the latest reading of the Corporate Insolvency and Governance Bill 2020, the  consenus was that  government intervention is set to disappear for those whose businesses are no longer truly viable, putting them at risk. “Business plans that were drawn and were the basis for lending just in the last couple of weeks will no longer be the business plans of those businesses in the next two or three months, and current schemes are envisioned to stay in place until September, as that is when the European commission Covid 19 temporary framework will run until,” pointed out one attendee.

When the government initiated its loan schemes, reassurance of the market was the main priority. Nevertheless, many businesses are having to redesign their model because of the pandemic, and those that can’t may need more support, both from banks and government.

On the regulatory side, LIBOR transition projects had picked up steam before lockdown, and had been a top priority. Now, however, even though the regulators have pushed back the ‘interim milestones’, there is still much work to be undertaken before the December 2021 deadline when the sun is to set on the benchmark itself..

“I struggle to see, just given the pervasiveness of Libor in the market and its far-reaching consequences, how there can be an acknowledgement to push back fairly significant milestones at the front end while not also having the ultimate date for compliance pushed back slightly. The amount of work that would have to be done from Q1 until the end of next year is significant beyond belief,” says one delegate.

One delegate observed that despite the practical realities, the regulators are not being any more lenient with institutions and are only “hotting up” the regulatory engagement tools since the dust has settled on the Covid lockdown. “The pressure is still on, and I think they would lose a lot of face to the world (if they didn’t), so they have to keep to this ambitious timetable,” said the in-house lawyer.

A challenge raised by one of the attendees was that the burden to educate borrowers on the next stages of the LIBOR transition falls on the banks. “There’s a huge piece of work in simply getting borrowers to be interested in the topic with everything else going on, when it’s frankly not the most interesting topic for a lot of our clients.”

The other challenge is getting the systems to deal with the move, together with how to transition legacy and existing deals over to the new systems.

“It’s been recognised by the FCA but there’s no real obvious solutions around that. That is a huge challenge going forward, and Libor, like Brexit, is just one of the things that’s taking up a huge amount of time in an environment when there’s huge cost pressures on legal departments. There’s huge scrutiny over every aspect of our existence, frankly,” the delegate added.

Another topic that has not been forgotten and remains resource heavy for most in-house teams in banks, is Brexit: “(The coronavirus pandemic) has been a welcome break, it’s almost has been forgotten about  for the last three months. And as we’ve got used to working from home and got our IT working, suddenly, everyone’s woken up to it again, dusted off all the problems and reminded ourselves that there’s still a potential cliff edge as we just don’t know what will happen,” said one of the delegates.

“Organisations move on notwithstanding Brexit,” said the same attendee, but they are keen on getting some visibility on whether there will be an extension to the Brexit process in order to help them prepare for a full steam six months of work at a very busy second half of the year. Brexit is still the issue that overhangs all issues.

Another delegate made the point that Covid plus Brexit have been a “double whammy” and has changed the risk appetite for some of the decisions that in-housers are having to make around Brexit.

Finally, there was widespread agreement on how the coronavirus will push the ESG [environmental, social and governance] financing agenda up on the priorities and developments list as a “new normal” settles in. “The current situation has obviously brought many of the social aspects of ‘S’ and ‘G’ to the forefront. Covid has really furthered those agendas, and you only need to look at the investor indexes and see the levels of investment continuing to rise in companies and issuers that are focused on the E, S and G part of their business,” noted one attendant.

It really does look like that credit decisions will, in part, be driven by the tenets of corporate social responsibility as Covid has put the spotlight on the need for all corporates, including banks, to be responsible societal contributors.

‘We were delighted to co-host, with Cat and The Lawyer, this virtual roundtable for GCs from the banking sector where we discussed the key challenges that banks operating in the London market are currently experiencing and also anticipating down the track, particularly in light of the coronavirus pandemic and the additional overlay that was having on “business as usual” priorities.

Issues discussed were wide-ranging, both economic and people-focused as those two areas begin to converge, now, more than ever. Key takeaways were:

The discussion was an insight into a changing world and a growth in emphasis towards cooperation and collaboration with employees, clients, competitors and the wider environment.’

Ten GCs and legal counsel at a roundtable hosted by The Lawyer and Bryan Cave Leighton Paisner discuss technology, alternative providers and what the future holds for in-house teams

How resilient are today’s lawyers and how can people still operate effectively when legal teams are being stretched in all directions? Members of our panel give their views 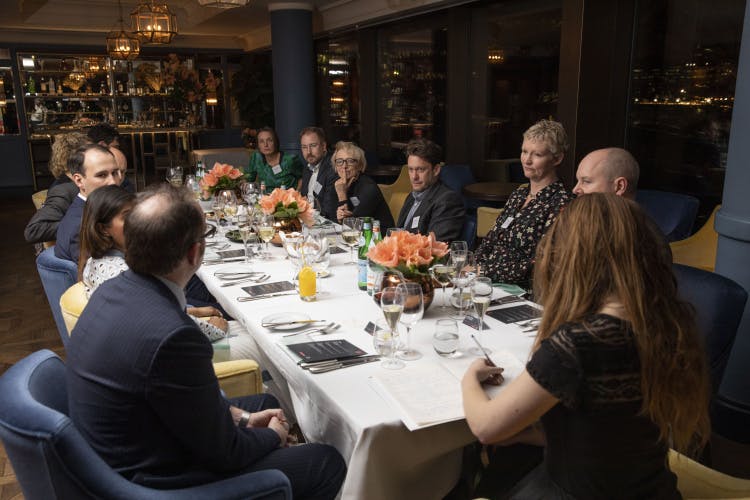 How can you reshape an in-house team in the image you want it to be? This was just one of the issues up for debate at The Lawyer’s latest roundtable with BCLP.