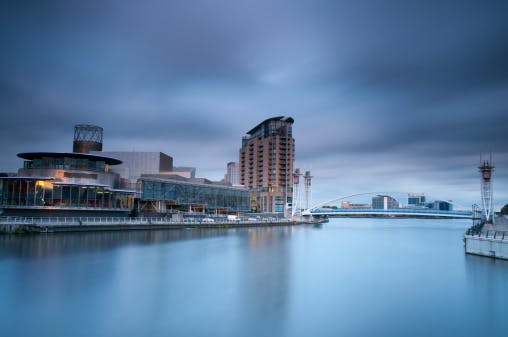 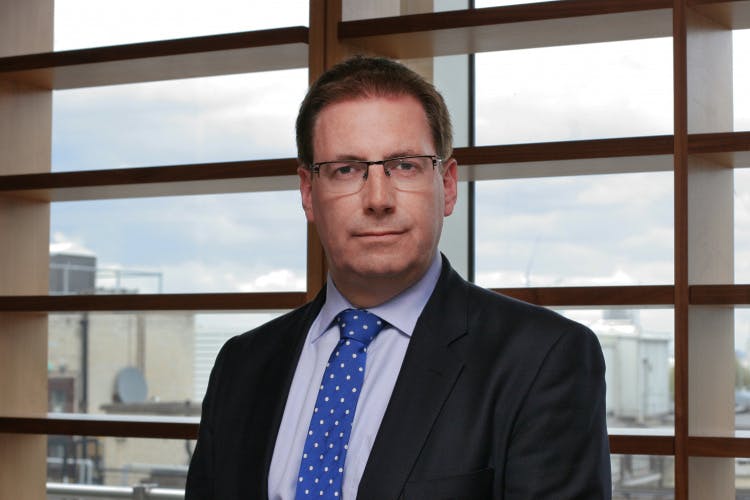 The City is buzzing with merger rumours and four names keep coming up again and again.

Gateley has advised Cantor Fitzgerald Europe on the successful £26.6m fundraising and admission to the Alternative Investment Market (AIM) of Autins Group Plc.

The float sees Autins Group become the second West Midlands company to float on AIM since the EU referendum in June 2016, joining Franchise Brands plc which floated in early August and was also advised by Gateley.

The City is buzzing with merger rumours and four names keep coming up again and again.