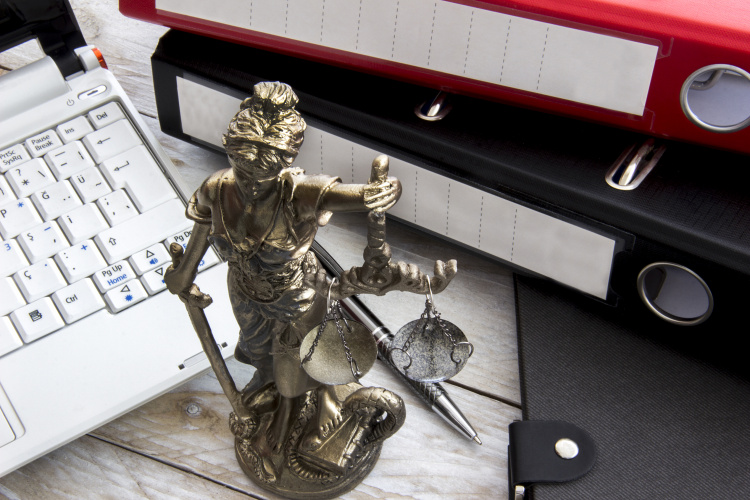 US firms Boies Schiller and K&L Gates have been embroiled in a class action claim alongside corporate executives and entertainment industry individuals as part of a so-called “Weinstein Sexual Enterprise”. A new class action was filed yesterday in the U.S. District Court for the Southern District of New York by six women, accusing disgraced Hollywood producer Harvey Weinstein and his associates of a pattern of racketeering activity to cover up sexual misconduct allegations. 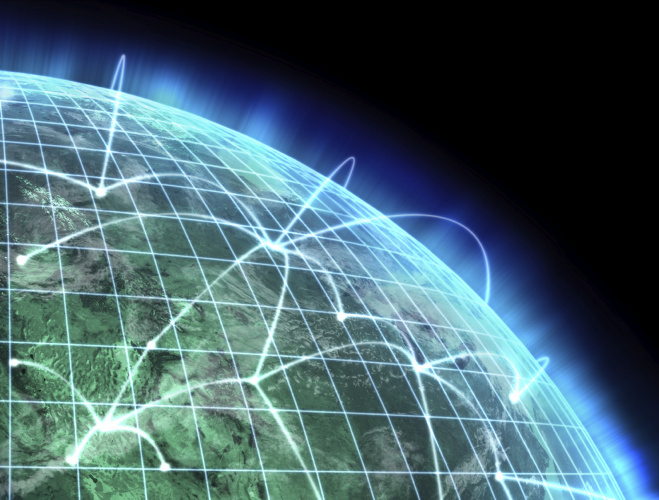 Baker McKenzie has kick-started plans to financially consolidate its 77 offices across the world into three profit centres, The Lawyer understands. 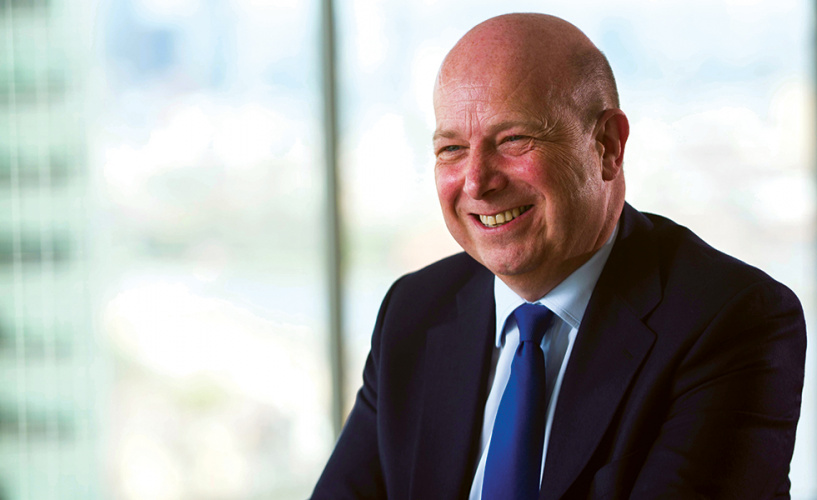 Clifford Chance partners have voted in favour of naming Matthew Layton to a second term as the magic circle firm’s managing partner.

Herbert Smith Freehills has lost its first place ranking on The Lawyer‘s list of advisers with the most FTSE 100 clients.

CMS and Slaughter and May have emerged in joint first place to replace HSF, with 20 relationships apiece.

HSF meanwhile has dropped six places, on a par with Allen & Overy and above Freshfields Bruckhaus Deringer, which is in ninth place.

These latest findings are based on deal, litigation and panel win data from the past 18 months.

Top 10 law firms with the most FTSE 100 clients

CMS, which ranked outside the top 10 in last year’s report, sits ahead many of the magic circle, having had an active 18 months in both litigation and mid-level corporate transactions, while at the same time securing a number of notable panel wins including BT, National Grid and Sainsbury’s.

The firm’s impressive ranking has also been bolstered by its tie-up with Nabarro and Olswang, which added clients such as Land Securities Group and ITV to its roster.

In addition to having the most FTSE 100 relationships, CMS is also the most popular firm for banking and financial clients, with eight relationships. These comprise Aviva, HSBC, Legal & General Group, Lloyds Bank, London Stock Exchange, Schroders, Standard Life and The Royal Bank of Scotland (RBS).

Slaughters, which ranked second in 2016, has the joint largest number of FTSE 100 clients with CMS. Seven of the firm’s 20 relationships are from the banking and finance sector. These include Aviva, Barclays, Legal & General, Prudential, RSA Insurance, Standard Chartered and Standard Life. Other companies for which it has worked include Centrica, GlaxoSmithKline, Vodafone and South African private healthcare company Mediclinic.

With 18 relationships, Linklaters and Eversheds Sutherland have the joint-third-largest number of FTSE 100 clients. The former is an adviser to Barclays, BT, HSBC and Unilever, while the latter is popular with construction and property companies. In the past 18 months, the firm has advised Barratt Developments, Hammerson, Land Securities Group, Persimmon Homes and SEGRO.

Clifford Chance has 14 relationships. The firm is tied in fifth place with Addleshaw Goddard. Allen & Overy and Herbert Smith Freehills (both 13 relationships) are jointed ranked in seventh, while Freshfields Bruckhaus Deringer (12 relationships) and Norton Rose Fulbright (10 relationships) complete the top 10.

Among the US firms, Davis Polk & Wardwell and Sullivan & Cromwell are the most popular. Each has relationships with seven FTSE 100 companies. The former’s clients comprise many of the big banks including Barclays, HSBC, Standard Chartered and RBS. Sullivan & Cromwell also acts for some of the biggest companies in the index including Aviva, Barclays, BP and Standard Chartered.

Shearman & Sterling and Baker McKenzie both have six relationships, while Latham & Watkins, Mayer Brown and Milbank Tweed Hadley & McCloy all have five.

This report, produced in association with Consilio, is the definitive guide to in-house teams at the FTSE 100 and the law firms serving them. It details which law firms are working with each of the 100 companies and on which types of matters. It also includes key metrics on in-house teams and best practice case studies. Available now, it is a must-read for FTSE 100 in-house teams and any firm that works, or hopes to work, with this group of companies.

Read a summary of the key findings. 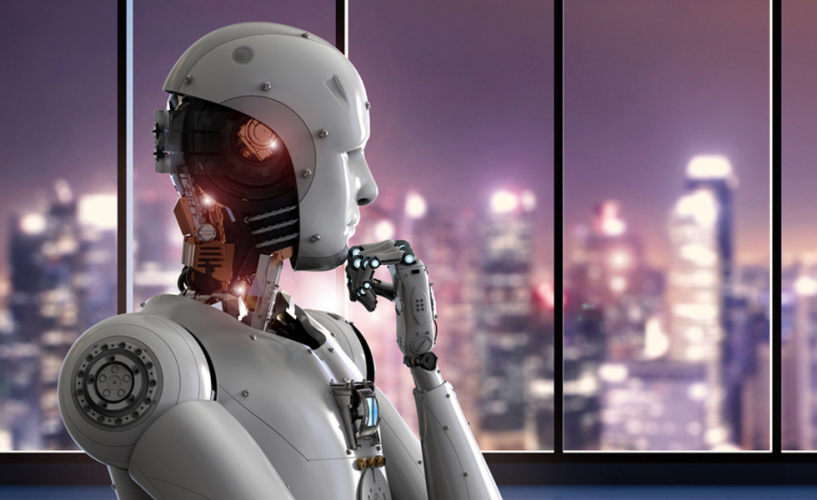 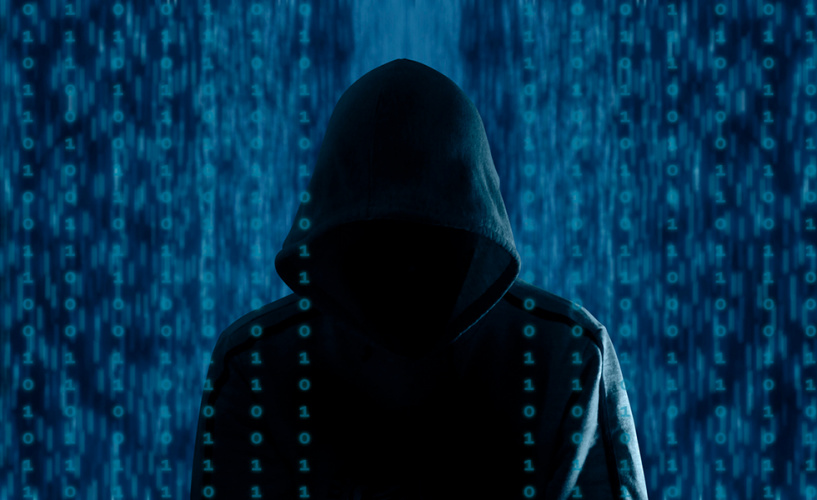 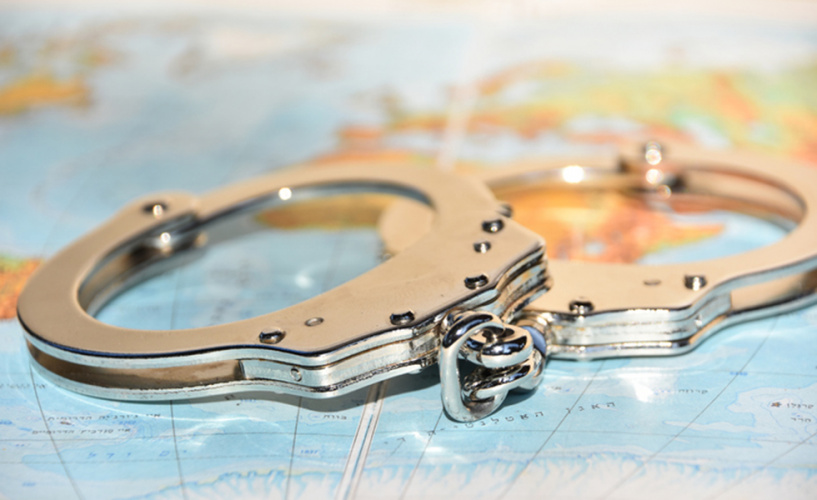 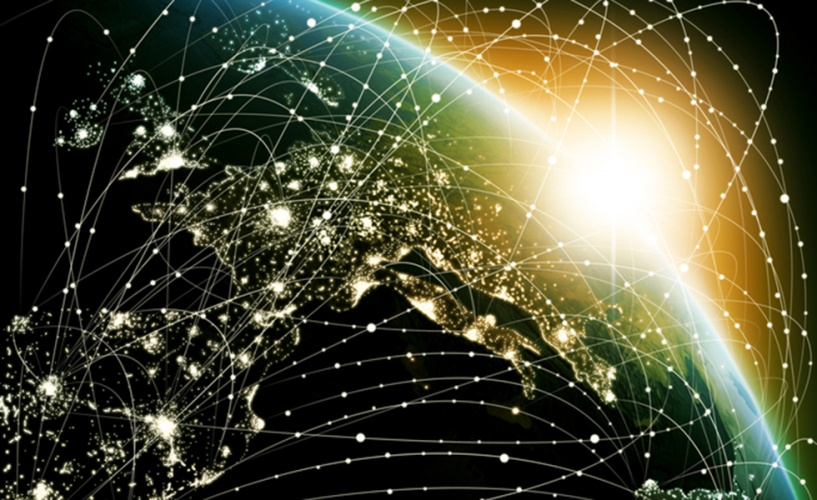 US firms Boies Schiller and K&L Gates have been embroiled in a class action claim alongside corporate executives and entertainment industry individuals as part of a so-called “Weinstein Sexual Enterprise”. A new class action was filed yesterday in the U.S. District Court for the Southern District of New York by six women, accusing disgraced Hollywood producer Harvey Weinstein and his associates of a pattern of racketeering activity to cover up sexual misconduct allegations.

Baker McKenzie has kick-started plans to financially consolidate its 77 offices across the world into three profit centres, The Lawyer understands.

Clifford Chance partners have voted in favour of naming Matthew Layton to a second term as the magic circle firm’s managing partner. 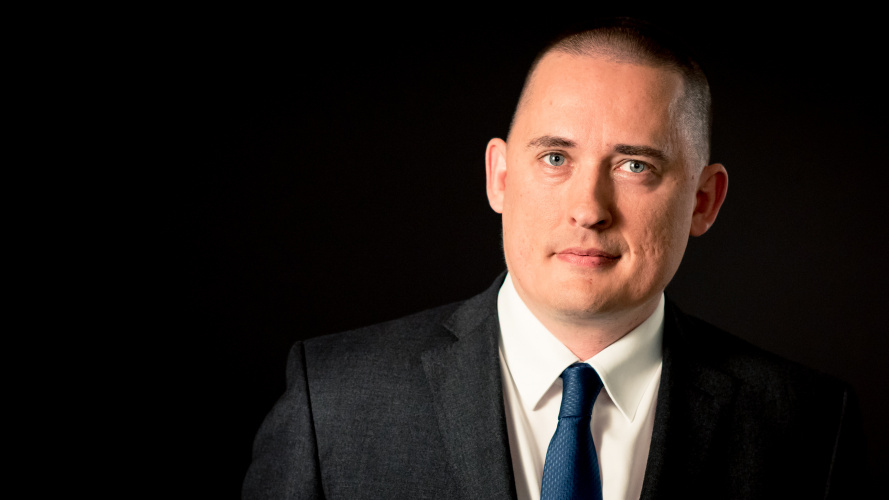 After Monday’s reopening in London, Stephenson Harwood is targeting early September as the date it will make its “proper” return to its home in Finsbury Circus. As of Monday 7 September, all members of staff will be encouraged to spend at least two days a week in the office, shifting away from its previous policy […] 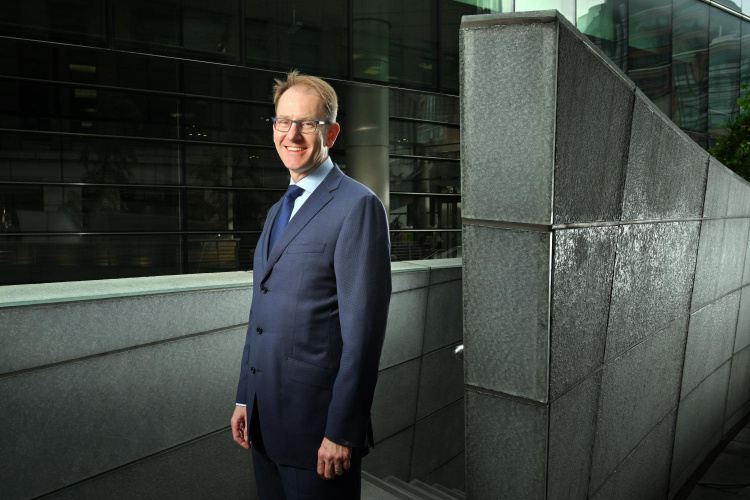 After two years of fine-tuning, Herbert Smith Freehills is now finally able to roll out its in-house pricing tool that will help clients calculate the cost of embarking on a piece of litigation. Available to the firm’s UK-based litigators working on commercial matters in the English courts, HSF Jigsaw uses machine learning technology to provide […]