Serjeants’ Inn’s Conrad Hallin acted for the successful claimant, a Spanish national, following a failure to inform him of a diagnosis of a rare form of cancer, or to offer him appropriate monitoring.  The case, Gallardo v Imperial College Healthcare NHS Trust (2017), represents an extension of the Montgomery principles in the context of the giving of […] 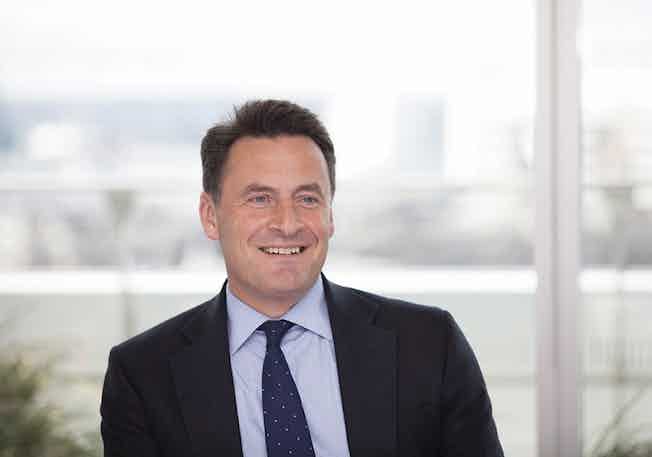 Clyde & Co has streamlined and reshuffled its global board following a firm-wide governance review that aims to give more autonomy to its operating regions. 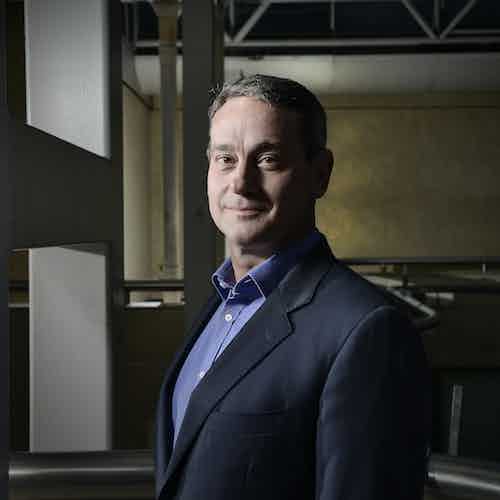 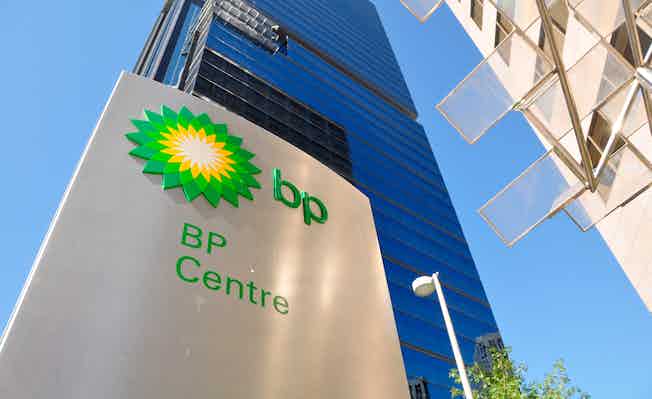 BP has finalised its new three-year legal panel for the UK and international operations, cutting three firms off of its 18-strong roster, The Lawyer can reveal.

Linklaters has once again claimed the title as the international firm seen to have the most robust India practice, while Freshfields Bruckhaus Deringer has shot up to second place, research reveals.

Legal strategy consultants RSG asked major buyers of legal services and Indian law firms to name the foreign firms they felt had the best reputations in India and those they had instructed in recent months. It also scored firms according to the value and volume of Indian deals they had advised on in 2015 and 2016.

Linklaters received the most mentions from Indian law firms and major legal purchasers alike, with a score of 27 out of 30, with the aggregate number taking into account recommendations from clients and Indian firms as well as recent instructions. With a ‘deals score’ of 14 out of 20, the firm also topped the chart overall (see table below) with a total score of 41. Its strong position is also a result of its tied-law firm on the ground, Talwar Thakore & Associates.

Meanwhile, Freshfields replaced Allen & Overy as the second highest ranked foreign India practice with a total score of 37. Freshfields also saw the biggest improvement among the 20 top foreign firms, having moved up the rankings by 11 places from the 2015 rankings.

Herbert Smith Freehills, ranked joint second with Allen & Overy in the 2015 report, claimed the third place this year; but it came top in the deal score rankings thanks to its strong relationship with Tata Group as a client.

Clifford Chance moved up one place to become fourth in the latest rankings table, while Allen & Overy slid three spots to fifth.

Baker McKenzie came in at number 6 in this year’s rankings, but has considerably increased its profile in the Indian market, receiving the second highest score for profile and reputation mentions, on par with Clifford Chance’s 25. However, it didn’t appear on as many marquee M&A and finance deals, which resulted in the slightly lower ranking in the overall list.

While UK firms dominated the top five places of the list, several US firms have performed well. Latham & Watkins and Kirkland & Ellis, for example, both improved their rankings by eight spots. Debevoise & Plimpton jumped up 12 places, up 29th in 2015 to seventeenth in 2017.

UK firm Ashurst saw the biggest improvement among firms researched by RSG, moving up by 23 places to fifteenth. Singaporean firm Allen & Gledhill debuted in the top 20, claiming sixteenth place. According to RSG, Singaporean firms are increasingly active in India and many of them are winning international mandates.

Dentons is another new addition to the top 20 this year.

A number of firms that were among the top 20 list in 2015 dropped out of this year’s list, including Skadden Arps Slate Meagher & Flom, Sullivan & Cromwell, CMS, Weil Gotshal & Manges, Simmons & Simmons and Morrison & Foerster.

Serjeants’ Inn’s Conrad Hallin acted for the successful claimant, a Spanish national, following a failure to inform him of a diagnosis of a rare form of cancer, or to offer him appropriate monitoring.  The case, Gallardo v Imperial College Healthcare NHS Trust (2017), represents an extension of the Montgomery principles in the context of the giving of […]

Clyde & Co has streamlined and reshuffled its global board following a firm-wide governance review that aims to give more autonomy to its operating regions.

BP has finalised its new three-year legal panel for the UK and international operations, cutting three firms off of its 18-strong roster, The Lawyer can reveal. 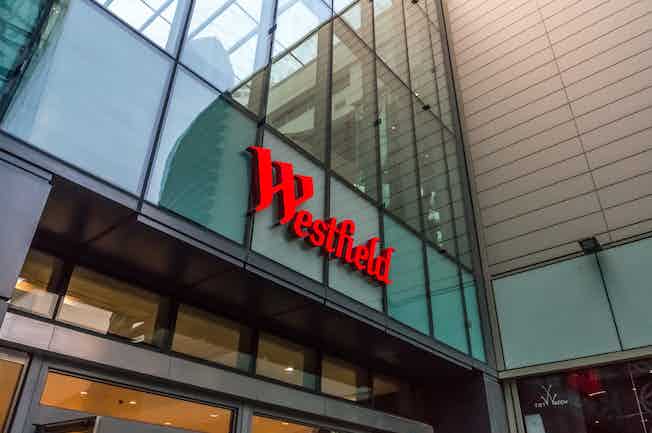 A host of European, US and Australian firms have advised on the sale of Westfield shopping centres in a deal worth $25bn.