Fieldfisher is a large firm, sitting on the fringes of the UK top 20. It has many international offices, mostly in Europe, and outposts in Birmingham and Manchester though its centre of gravity is still very much London. It cites its main areas of expertise as technology, financial services, energy and natural resources and life sciences, but its practice mix remains surprisingly broad, ranging from mid-market corporate and real estate work, to personal injury and clin neg, to private client

Fieldfisher is a large firm, sitting on the fringes of the UK top 20. It has many international offices, mostly in Europe, and outposts in Birmingham and Manchester though its centre of gravity is still very much London. It cites its main areas of expertise as technology, financial services, energy and natural resources and life sciences, but its practice mix remains surprisingly broad, ranging from mid-market corporate and real estate work, to personal injury and clin neg, to private client matters for Russian oligarchs, to media and TV. This ‘bit of everything’ philosophy has not held it back, with plenty of recent growth and high partner profits, especially for its star performers.

The history of the firm is not without its share of drama. Back in the mid-2000s, Field Fisher Waterhouse (FFW) was a pleasant if unspectacular mid-market London firm, performing reasonably well under the stewardship of managing partner Moira Gilmour, growing steadily and embracing European expansion.

However, behind the scenes an all-out war between various partners was taking place. One was the discrimination claim filed by trademarks head John Olsen in 2008, primarily against IP/IT head Mark Abell and IP dispute resolution chief Nick Rose.

In it, Olsen documented Abell’s influence on the firm via eight management positions, alleging that the IP/IT head was more powerful than then-managing partner Moira Gilmour. He also cited Abell and Rose’s ructions in the partnership contest in the mid-1990s when the pair had such a battle with commercial litigation head Peter Stewart over management positions that all three were banned from running for managing partner.

Even so, Abell remained the most influential person in the firm for a number of years after running the successful IP team. He was the sole partner at the top of the lockstep and played an undeniable role in the direction of FFW, particularly during the Gilmour regime.

Abell was eventually put in charge of building the firm’s international platform. It was an ambition he had a lot of faith in and it led him to stand down from the management committee in 2011 to focus on his plans. He was replaced by technology head Michael Chissick, who had played mediator between the warring factions but who had lost out to regulatory partner Lohn in the 2011 managing partner elections.

FFW then embarked on not one but two merger discussions with very different firms, speaking to both Lawrence Graham and Osborne Clarke in 2012. Although Lohn had driven the discussions, he took extended leave over the summer just as talks were heating up so the responsibility landed on Chissick’s shoulders to lead the discussions in his first real test as managing partner, albeit an interim one.

Neither set of talks was successful: FFW’s rivals had read of and heard about its political intrigues and decided they could do better alone.

Abell left at the start of 2013 in acrimonious circumstances; however, his departure lifted a cloud from the firm and allowed it to move on. Chissick was made managing partner full-time, the firm rebranded to Fieldfisher and relocated from its grubby offices in Vine Street to new ones by the river.

Chissick also put a renewed focus on the Fieldfisher’s areas of interest, setting it on a new path that distanced it from Abell’s highly profitable and but culturally divisive franchising group. When he took over, Chissick made it clear he had no plans to replace the former partner’s team and said he was more keen on narrowing the firm’s sector focus to several key groups, including retail and life sciences. Since then he has gone further, saying Fieldfisher is prioritising investment in just three areas – tech, finance and energy.

In 2014 Fieldfisher acquired Manchester boutique Heatons, before trying to play catch-up internationally. It had broken away from its European alliance firms in 2007, launching in Brussels, Hamburg and Paris, but results had been mixed. Since 2012, however, office openings have come thick and fast, in the USA, China, Italy, and the Netherlands.

Extending the top of the equity ladder was a decision taken by Chissick in 2015, as Fieldfisher realised a number of its star players – Guy Usher, Rob Shooter and Dominic Gurney-Champion – might get the urge to move to a firm with larger pay packets. The decision has paid off: few partners have left the firm since 2013. Shooter has since become the firm’s managing partner, taking the role on from Chissick in 2022.

What is the trainee salary at Fieldfisher?

What is the NQ salary at Fieldfisher? 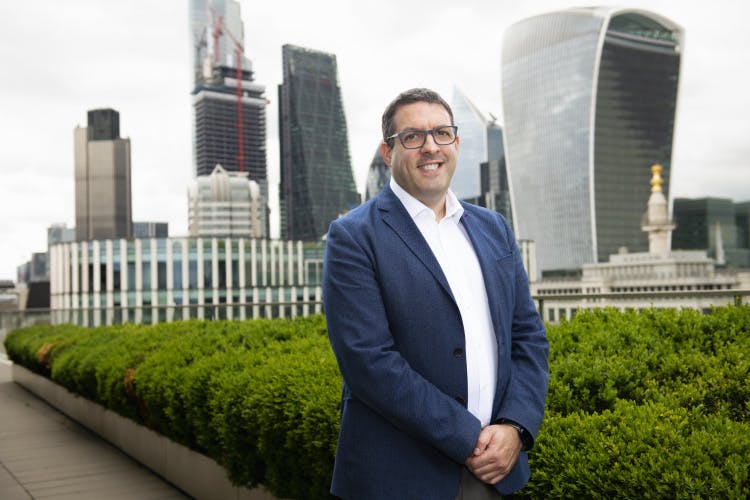 Fieldfisher has put in place a new strategy following the firm’s leadership handover in May. Managing partner Rob Shooter took over from Michael Chissick, who led the firm for a decade. Shooter, Fieldfisher’s former head of the technology, data and outsourcing practice, has made  European growth a key goal of his tenure. This could include office openings, but also greater integration between the firm’s current bases. While Chissick was in charge, Fieldfisher significantly ramped up its overseas presence, including office […] 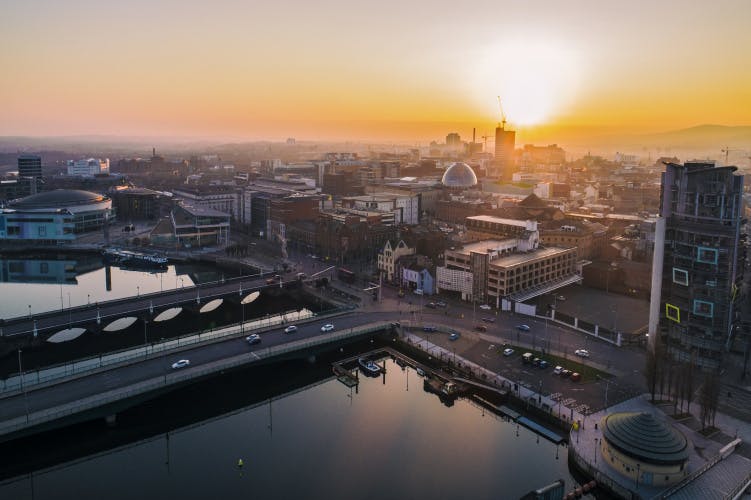 Fieldfisher is to take trainee solicitors in its Belfast office for the first time. Two current employees, Hollie Ferris and Leo McSweeney, will begin the Legal Practice Course in September and will eventually qualify as solicitors in England & Wales after completing their study and two years of work experience Applications were open to those employees who had been at the firm more than a year. Trainees will be based in Belfast with the possibility to complete a seat […]

Fieldfisher’s profit per equity partner (PEP) has hit £1.05m after increasing 22 per cent in 2021/22 from £860,000 in the previous year. Elsewhere, the firm’s UK revenue has jumped up 17 per cent and firm-wide revenue has grown by 15 per cent – increasing to a total revenue of £330m. Across Fieldfisher’s practice, its financial markets and products group witnessed the most growth – up 28 per cent from the previous year. Meanwhile, its corporate group’s turnover and its real […] 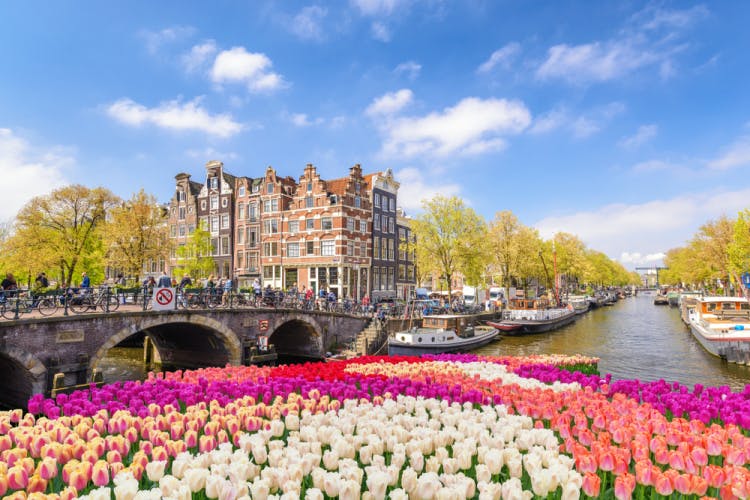 Fieldfisher’s recently appointed Dutch co-managing partners have set the ambitious target of doubling lawyer headcount in The Netherlands within the next five years. Corporate partner Franz-Josef Crousen and finance partner Marinus de Waal took over from former Dutch managing partner and insolvency litigator Marcel Willems who stepped down earlier this year. Crousen and de Waal are now seeking to grow Fieldfisher’s operation from its headcount of 25, including seven partners, to a minimum of 50 by 2027. The switch from […]