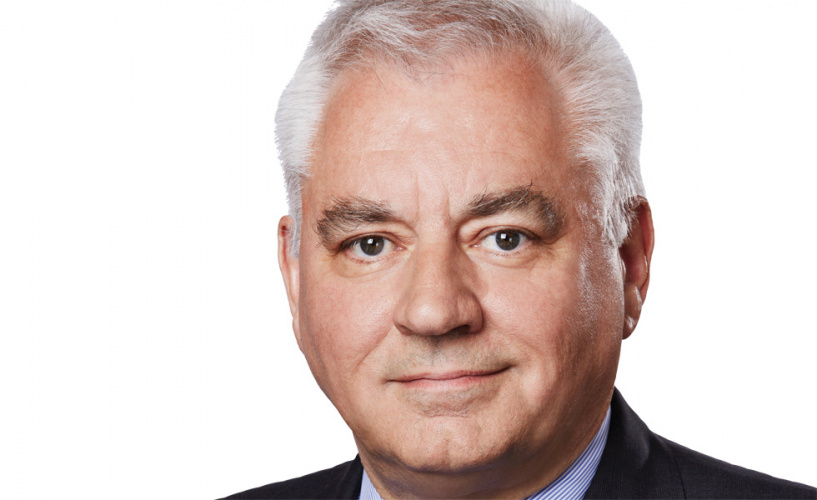 Who better to deliver DWF’s IPO narrative than a man once dubbed the Tigger of law firm management? 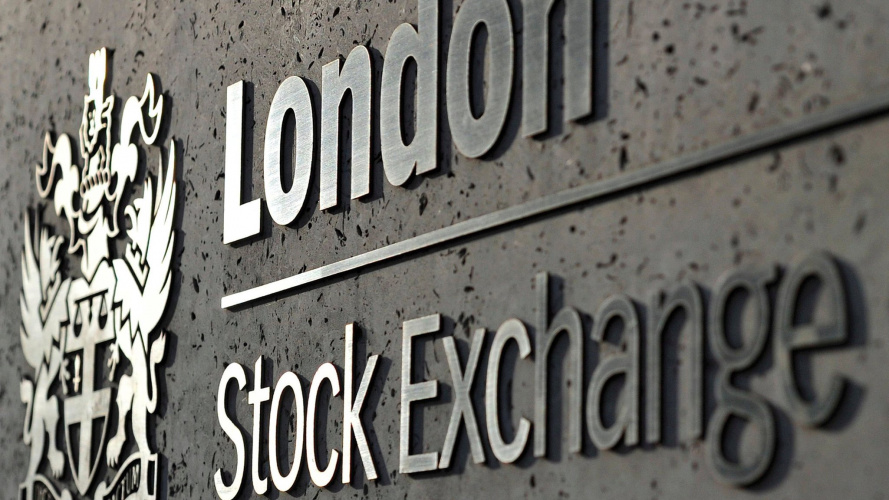 DWF is understood to be planning a £1bn public listing on the London Stock Exchange following a year of international expansion, in a move that would make it the sixth UK firm to IPO. Should the DWF IPO go ahead, it would be the largest public offering from any UK firm so far. DWF was rumoured […] 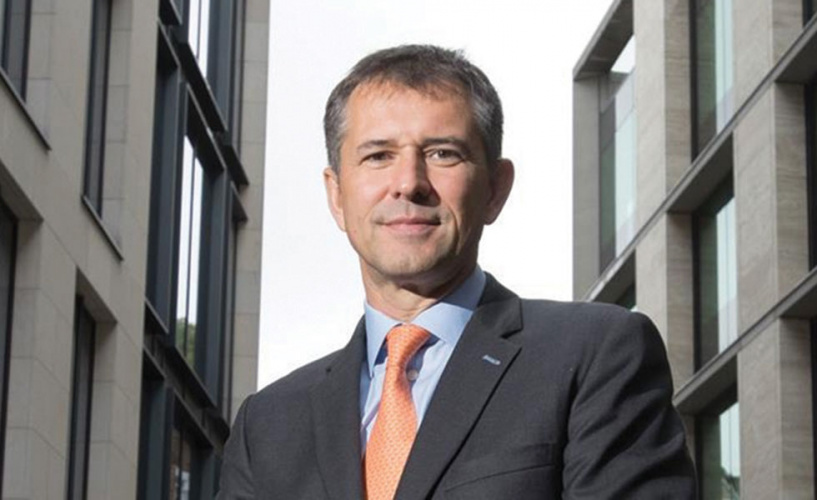 Keystone Law has revealed its first set of financial results since its IPO, posting a 24 per cent uplift in revenue to £31.6m for the 2017 financial year. The increase from £25.6m marks yet another year of double-digit growth for the firm, which has seen its turnover nearly triple since 2012/13 when it reported gains […]

Floating a law firm is not all about accessing a cash jackpot. In fact, there are many reasons to go public.

Just days after DWF confirmed it was looking into the possibility of an IPO, The Lawyer can reveal that Fieldfisher has also been holding meetings in the City to explore a similar move in a float that could value the London firm at up to £800m.

It is understood that Fieldfisher has been “pilot fishing” to examine whether investors would be interested in a flotation.

Both DWF and Fieldfisher have been meeting groups of investors in the City to present their case should they decide to become a listed firm.

There are, at present, restrictions in international jurisdictions that prevent non-lawyers from being able to share in the firm’s profits. A source close to the process said that Fieldfisher had been considering floating the UK business separately from its international operations.

A spokesperson for the firm said: “As a fast-growing and innovative firm, we are constantly considering a range of options and opportunities, among them a potential listing, to help realise our strategic objectives and to stay ahead of the competition in our dynamic and ever-changing market.

“At present, after another outstanding year for the firm, our primary focus remains our growth strategy of developing our key sectors – energy and natural resources, finance and financial services, technology, and life sciences – as well as investing in innovative technologies and international expansion.  We will of course be watching developments in the legal market with interest as we continue to build our successful firm.”

Both DWF and Fieldfisher have expanded dramatically in the past few years, with a distinct focus on tech and related consultancy services. In the 2017/18 financial year, Fieldfisher’s turnover increased 25 per cent after a period of rapid expansion at the firm that saw it open offices in seven jurisdictions between 2016 and 2018.

These included associations in Beijing, a merger in Italy and team hire in Amsterdam. This year alone, the firm has opened its doors in Luxembourg and Frankfurt with further additions expected in the next 12 months.

It also invested in technology by launching alternative legal services platform Condor. It counts eight major banking clients and has agreed partnerships with eClerx in India, Integreon in the US, Cognia in South Africa and Donaldson Legal in Belfast. Earlier this year it further set up a new entity for low-margin consumer services called Roscoe Reid after gaining approval from the Solicitors Regulation Authority.

Fieldfisher is the most prolific adviser of law firm IPOs so far, winning the mandate from Cantor Fitzgerald, Panmure Gordon and Cenkos on the listings of Gateley, Keystone and Rosenblatt respectively.

Stephenson Harwood won the role for Arden Partners on the flotation of Gordon Dadds, while Knights’ admission document has not yet been released.

Initial valuations for DWF placed the firm at around £1bn, although sources in the market say this figure has been over-inflated.

Were Fieldfisher to list, the firm is likely to have a similar valuation that is expected to be around the £600m to £800m mark. For the last few years, DWF has been seen as the larger firm in terms of turnover although this could change after two consecutive years of double-digit growth at Fieldfisher. Last week, the firm posted turnover of £207m ahead of DWF’s revenue for 2016/17 of £201.2m. DWF has not yet reported its results for the last financial year, but its growth has been comparatively slow revealing a slight uptick in 2016/17 and fall in 2015/16.

Fieldfisher is also far more profitable than DWF, reporting its most recent average profit per equity partner at £750,000 compared to its peer’s £331,000.

Who better to deliver DWF’s IPO narrative than a man once dubbed the Tigger of law firm management?

DWF is understood to be planning a £1bn public listing on the London Stock Exchange following a year of international expansion, in a move that would make it the sixth UK firm to IPO. Should the DWF IPO go ahead, it would be the largest public offering from any UK firm so far. DWF was rumoured […]

Keystone Law has revealed its first set of financial results since its IPO, posting a 24 per cent uplift in revenue to £31.6m for the 2017 financial year. The increase from £25.6m marks yet another year of double-digit growth for the firm, which has seen its turnover nearly triple since 2012/13 when it reported gains […]

Floating a law firm is not all about accessing a cash jackpot. In fact, there are many reasons to go public. 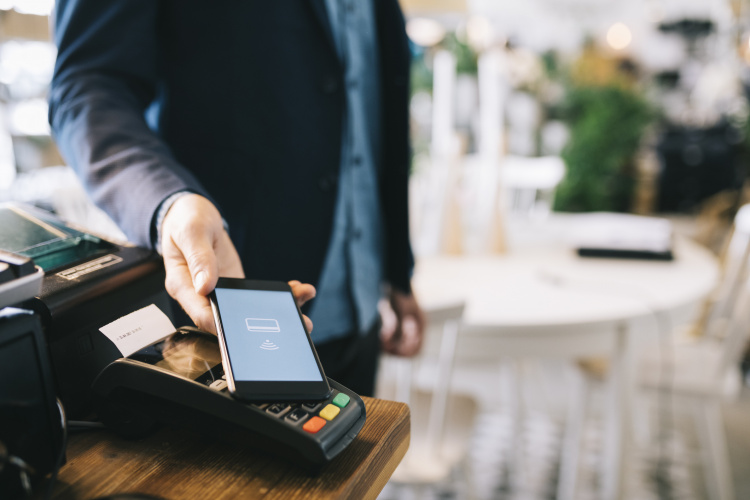 Clifford Chance has advised on one of the largest IPOs in Continental Europe this year, tapping into a trend of tech companies pursuing public listings. The magic circle firm won the mandate from Dutch fintech company Adyen, which hosts payment platforms for companies such as eBay, Uber and Netflix. Adyen turned to magic circle partner […] 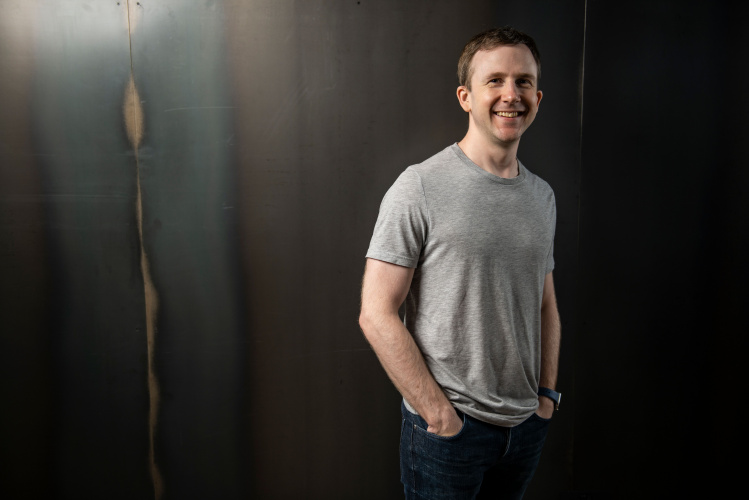 Two former Linklaters and Simmons & Simmons lawyers, who banked $10m with the sale of their proofreading business, have launched another venture that has attracted a $1.2m investment from magic circle and US firms. Stephen Scanlan, formerly a supervising associate at Simmons & Simmons, founded XRef in 2009, a company that sold an online spelling […]