French law firm Fidal remains an anomaly among the large European firms, although it shares commonalities with Garrigues and Loyens & Loeff through a strong background in tax work. The firm was originally founded in Grenoble in 1923 as a tax practice known as ‘The Fiduciary of France’ and moved into Paris in 1924. Rapid expansion meant Fidal had 24 offices already by 1928 and it added law to its offering in 1933. Fidal started internationalising early through offices in

French law firm Fidal remains an anomaly among the large European firms, although it shares commonalities with Garrigues and Loyens & Loeff through a strong background in tax work.

The firm was originally founded in Grenoble in 1923 as a tax practice known as ‘The Fiduciary of France’ and moved into Paris in 1924. Rapid expansion meant Fidal had 24 offices already by 1928 and it added law to its offering in 1933.

Fidal started internationalising early through offices in francophone north Africa, and bolted on the French arm of international tax practice Peat Marwick in 1986, a year before Peat Marwick and accountancy firm KMG merged to form KPMG. Fidal would remain closely linked with KPMG for many years.

In 1991 a legislative change merged the professions of ‘avocat’ and ‘conseil juridique’ – similar to the UK’s solicitor and barrister denominations – and Fidal promptly badged itself as “France’s first law firm”.

Fidal was a key member of KPMG’s legal network KLegal, which was forced to disband after the Enron scandal. The two had a close working relationship until July 2018, when KPMG ended the collaboration and, shortly afterwards, went on to announce it was hiring 145 of Fidal’s Paris-based lawyers.

In the past few years Fidal has attempted to strengthen its ties internationally through a string of office openings and announcements of joint ventures and networks, most recently with Mills & Reeve in the UK. It has also been trying to grow its profile in the field of corporate law. Despite these efforts it still has a low profile outside its home jurisdiction.

Fidal is present across France with more than 90 offices scattered over the country and thousands of clients – although it does not normally provide a list of its key clientele. Tax continues to bring in the bulk of the law firm’s revenue.

Partners are on a modified lockstep with a heavy salaried element. Around half of all Fidal’s lawyers are partners although less than half the partnership is in the equity.

In terms of headcount, Fidal is the largest law firm in Europe by a considerable margin, employing over 2,300 people.

Fidal’s leadership consists of an executive committee which, since 2012, has been presided over by director-general Régis Lassabe and president Yves de Sevin, a tax partner. Both have been members of the executive since 2008 and were elected to their current roles in 2018 for a two-year term. 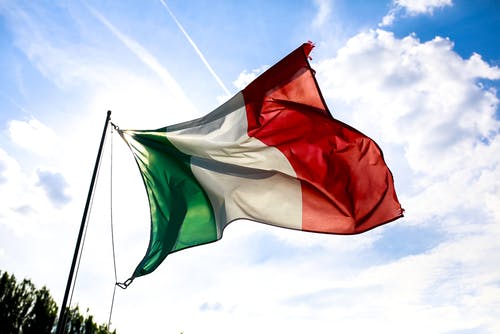 A newly-created global verein, led by two of the largest European firms, has added an Italian player as its third member. Italian law firm Pirola Pennuto Zei & Associati has joined as the Italian member firm of unyer, a global multi-disciplinary platform founded by the largest French firm Fidal and Germany’s Luther in May 2021. All three are major outfits in Europe and are ranked high in The Lawyer’s annual European 100 reports. Luther and Pirola are also among six […] 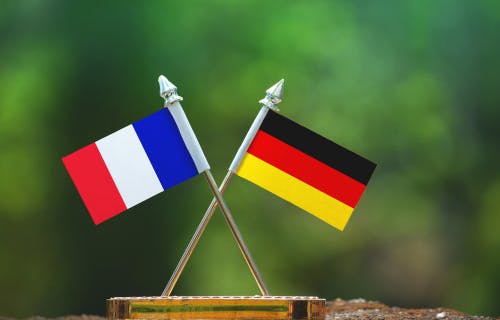 Two of the Continent’s biggest legal players, French giant Fidal and German independent Luther, are launching an exclusive association under the umbrella of a Swiss Verein. The two firms, whose collective turnover approaches €500m, are vowing to remain independent but share resources under the Unyer brand to serve international clients with inbound European work. According to The Lawyer European 100, Fidal was the third-biggest law firm in Europe in 2020, with €324m. Luther was the tenth-biggest, with €218m. The venture […] 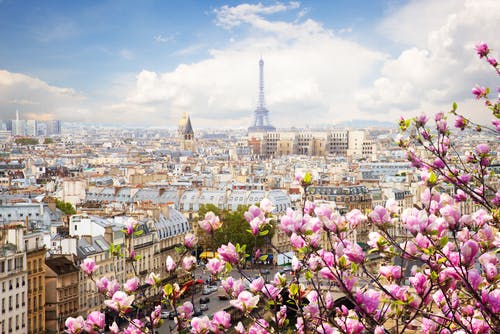 The mass defection of nearly 150 lawyers from Fidal to KPMG last year resulted in the French giant losing its position as Europe’s largest independent law firm, data gathered for The Lawyer European 100 2020 reveals. Fidal saw an 11.7 per cent fall in revenue in 2019, from €367m to €324m (£284.4m), as a result of the losses to KPMG in February last year. As a result, the firm dropped into third place in the European 100 rankings, behind Iberian […]

Thirteen lawyers who left Fidal for KPMG are returning to the firm, 10 months after the accountancy giant poached 145 people in a huge team hire in Paris, The Lawyer understands. The team in question has decided to return to France’s largest law firm instead of joining the throng that defected to KPMG Legal. The group is understood to include: four lawyers specialising in value-added tax (VAT); five lawyers in the firm’s corporate income tax team; and four others with […]