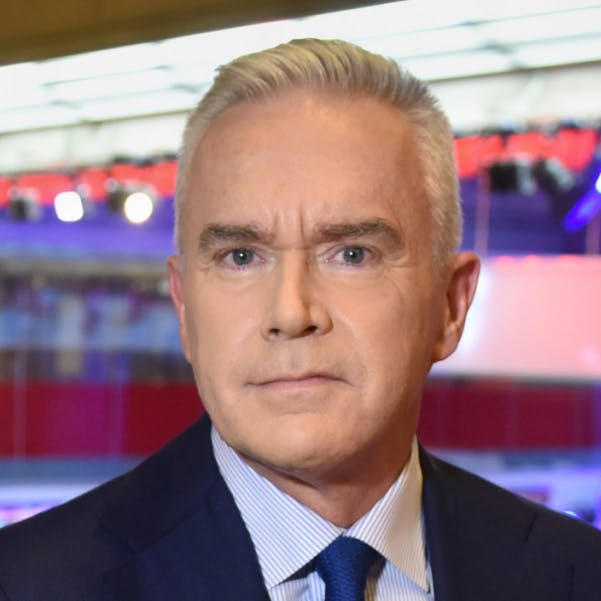 Originally a Parliamentary Correspondent, Huw has since won a BAFTA award, made a cameo appearance in the Bond movie Skyfall, and commentated on Barack Obama’s inauguration from a Washington rooftop. He has interviewed Presidents, Prime Ministers and major figures in all areas of public life.

Huw combines newsroom duties with presenting major national and state events, from Trooping the Colour to The Queen’s Diamond Jubilee, royal weddings to the spectacular opening ceremony at the London Olympics, watched by a record 27 million viewers in the UK alone. He has filmed The History of Wales and made documentaries on Gladstone and Mozart, among many others, and regularly visits schools as ambassador for the BBC Young Reporter project.

Huw has a natural warmth and authority as an awards host and conference chair. He is also a gifted raconteur with a ready wit, as demonstrated in the panel show Would I Lie To You? 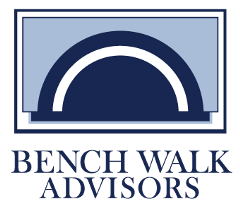 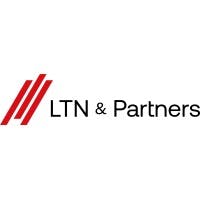