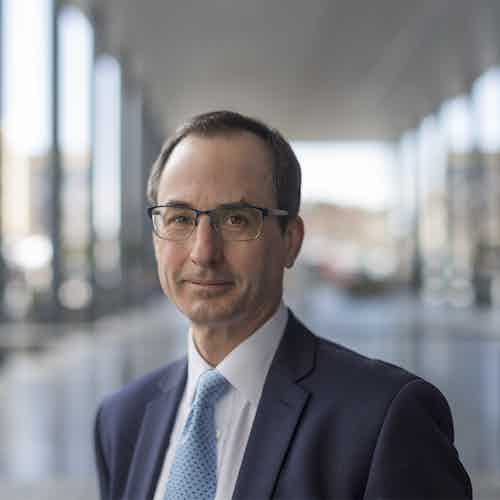 With change, of course, comes opportunity. What it means to be a lawyer in the 21st century has altered, and viable new career paths have emerged. 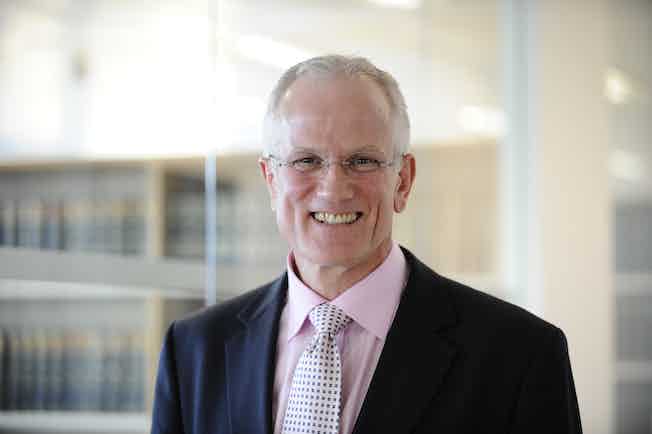 Northampton Borough Council claimed that, during the period between July 2014 and August 2015, David received several payments from NTFC (totalling over £1m) whilst chairman of NTFC in circumstances where NTFC was insolvent or on the verge of insolvency. Therefore, it was alleged that such payments were received by David in breach of his duties as a director.

This is a good example of how the appeal process can work for well-planned major schemes in the Green Belt. It is a positive sign for the promotion and delivery of such schemes beyond lockdown.

In a determination handed down very recently, in case HU/16349/2018, Upper Tribunal Bruce allowed an appeal by a South African national who had been in the UK since a very young age. It was a long-running and complex case, involving a very vulnerable appellant. The judge was satisfied that the very high test to challenge […]

High Court considers relevant principles in the context of COVID-19 1. In a judgment published on 20th April 2020, HHJ Eyre QC, after sitting (remotely) in a High Court hearing by way of Skype, has provided welcome guidance as to the approach to be taken when considering whether hearings should proceed remotely or be adjourned […]

The basis of the decision offers some insight into which cases the court may or may not be capable of dealing with remotely. 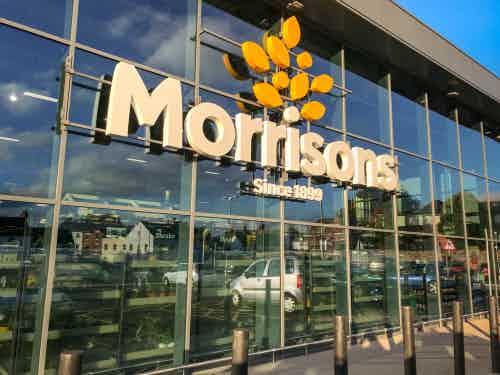 If at first you don’t succeed, try, try again. So the famous saying goes. It is unlikely that Morrisons supermarkets – or Wm Morrison Supermarkets plc to give its full title – had that saying in mind when having a second go at arguing the issue of vicarious liability in front of the Supreme Court: Wm Morrison Supermarkets plc v Various Claimants [2020] UKSC 12 (“Various Claimants”). Full disclosure, mine is a Morrisons supermarket-of-choice-household.

Following on from the package of relief measures offered in the personal loan, credit card and overdraft markets, the FCA has confirmed a range of measures to protect customers in the motor finance market.

The government is paving the way for local planning authorities to be able to hold virtual committee meetings.

Landlords will not be able to take possession proceedings in respect of their tenants’ leases in England and Wales during the current coronavirus crisis. We consider how recent measures are impacting on commercial landlords.

With change, of course, comes opportunity. What it means to be a lawyer in the 21st century has altered, and viable new career paths have emerged. 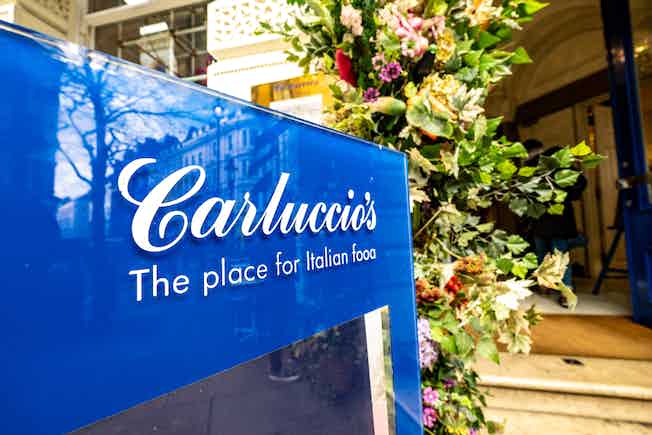 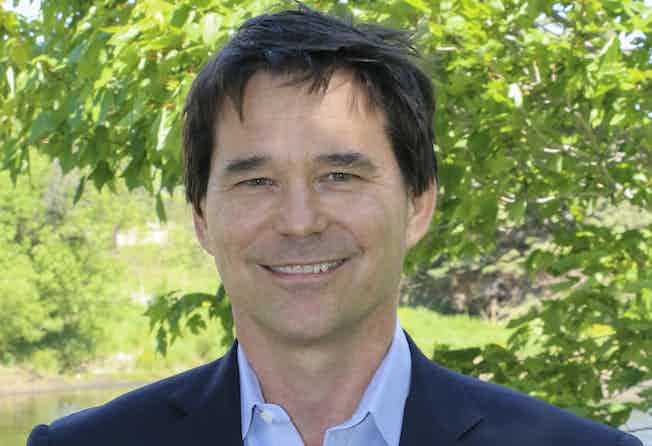 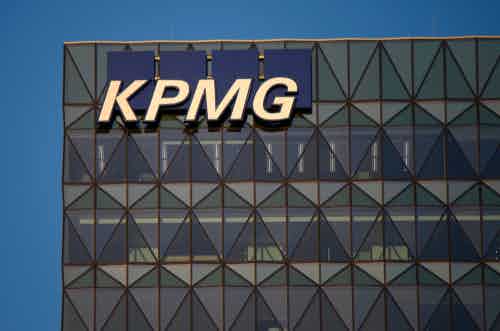