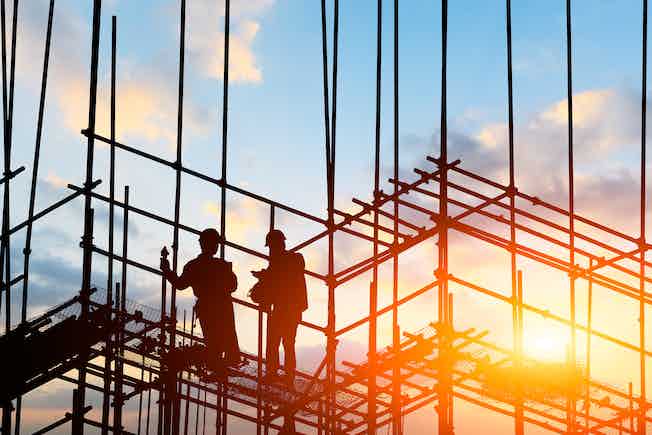 Two firms have won the top roles on the liquidation of Carillion after talks to save the company failed at the weekend. 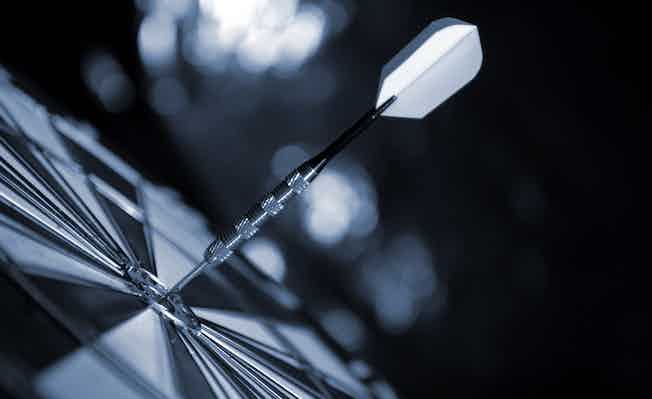 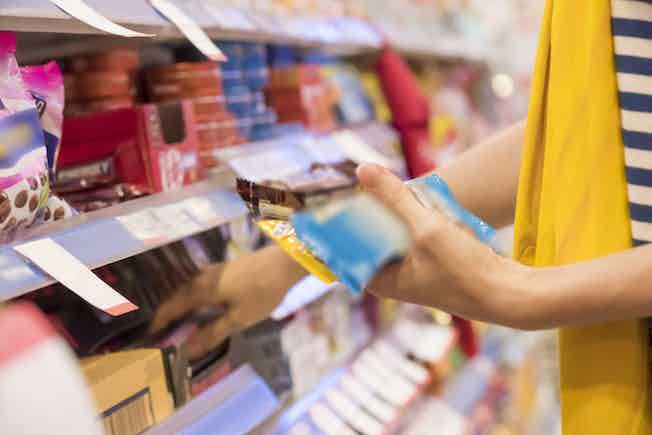 Two US firms have muscled in on the sale of Nestlé’s US confectionary business to Italian manufacturer Ferrero.

Eight lawyers at Quinn Emanuel Urquhart & Sullivan in New York have left the firm to launch their own boutique, Selendy & Gay PLLC.

The boutique gets its name from the two founding partners, Philippe Selendy and Faith Gay, who were both prominent partners practising in securities litigation.

Selendy was an associate at Cravath, Swaine & Moore before joining Boues, Schiller & Flexner in 2000, where he stayed for six years. He was a partner at Quinn for 12 years.

Gay, a former prosecutor, was a partner at Quinn and co-chair of the national trial practice and and white collar practice. She was also at Quinn for 12 years. Previous employers include White & Case and Sidley Austin.

Quinn managing partner John Quinn said:  “Our firm has never been stronger, and has never had a deeper bench of veteran and next generation talent. We of course respect our valued colleagues’ decision to take their practice to a smaller platform, but we do not expect these departures to have any significant impact on our practice or our revenue.”

“Quinn Emanuel, founded in 1986, has over 720 lawyers in 21 offices in 9 countries. Last year was our highest year ever in terms of revenue, and we expect this year to be even better,” Quinn said.

Managing partner of Quinn Emanuel’s New York office Peter Calamari added: “It is a sign of our firm’s maturity and great success that over the years we have seen individual lawyers in a number of our offices go off to start their own firms. We wish them all great success.”

Quinn’s London office has also experienced its share of losses.

David Berman and Martin Davies left for Latham & Watkins in July and January 2017, while Marc Becker, one of the founding partners of the London office, left the firm to set up his own freelance litigation and arbitration practice. Litigator Paul Friedman also left Quinn for Gunnercooke in June.

Last year was also a heavy year for hiring at the firm. New joiners to Quinn’s London office include Clifford Chance’s former head of tax disputes Liesl Fichardt, while in the US it has just hired former Kirkland & Ellis litigation partner Christopher Landau in Washington DC.

The litigation-only firm’s profit figures for the last financial year were also up 61 per cent, from £32.6m in 2016 to £52.6m in 2017. The increase represents a 73 per cent profit margin – the same as the previous year – making Quinn one of the most profitable firms in the City.

The Competition and Markets Authority (CMA) has published helpful guidance on how it will apply competition law in light of COVID-19. Meanwhile, the government has taken the unprecedented step of relaxing competition law in certain sectors. In the round, these developments offer welcome guidance and comfort – but they also serve as a timely reminder […]

Two firms have won the top roles on the liquidation of Carillion after talks to save the company failed at the weekend.

Two US firms have muscled in on the sale of Nestlé’s US confectionary business to Italian manufacturer Ferrero.