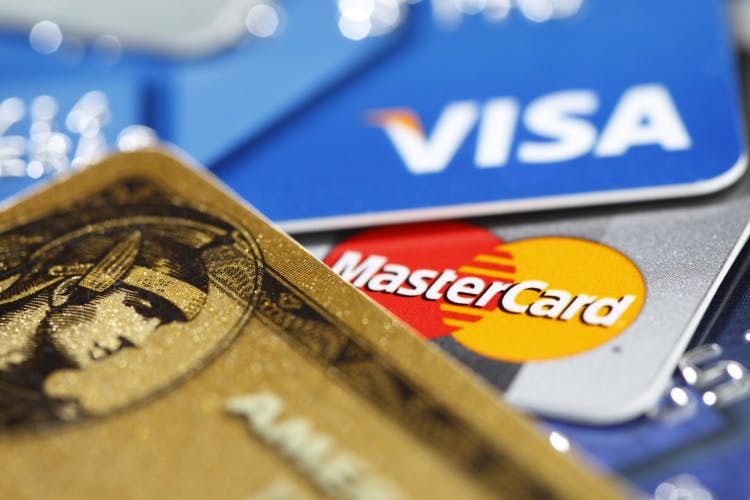 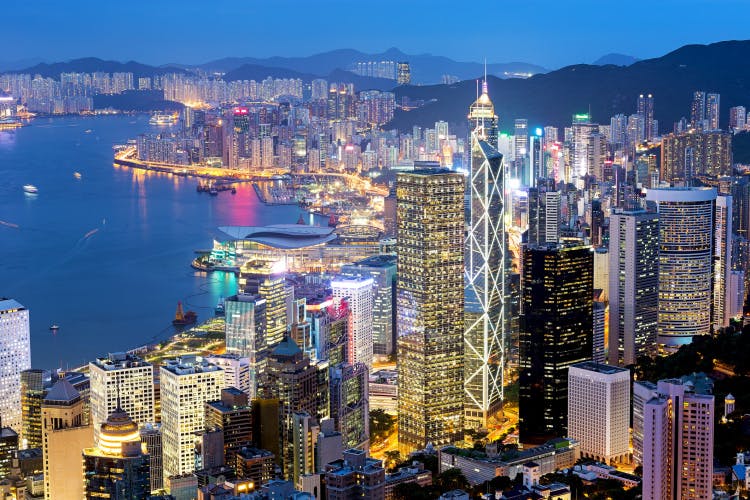 DWF has opened its sixth office this year – this time hiring a three-partner team in Italy.

Three partners from Pavia e Ansaldo are joining DWF for the launch in Milan, along with 13 lawyers.

Real estate associate Daniele Zanni will also be joining the team as a partner.

DWF has launched six offices this year, including two new operations in Continental Europe. The firm opened in Berlin in March after hiring two lawyers from DLA Piper. It also launched its first office in France through a merger with four-partner Paris firm Heenan Paris.

In the Asia Pacific region, DWF also launched two offices in Melbourne and Brisbane through a combination with independent firm MVM Legal. DWF further opened in Singapore after hiring from Eversheds Sutherland’s practice.

As well as office launches, DWF has agreed several new associations with local firms. DWF announced an association with Saudi Arabian firm Harasani & Alkhamees in February, giving it offices in Riyadh and Jeddah.

It gained bases in Sydney, Chicago and Toronto after the acquisition of Triton in January.

There were a further trio of associations in South America, as DWF entered into a non-exclusive best friends arrangement with Vagedes & Associados in Argentina, Fabrega Molino in Panama and Duarte Garcia Abogados in Colombia.

Who will challenge Andrew Leaitherland for DWF’s top job?