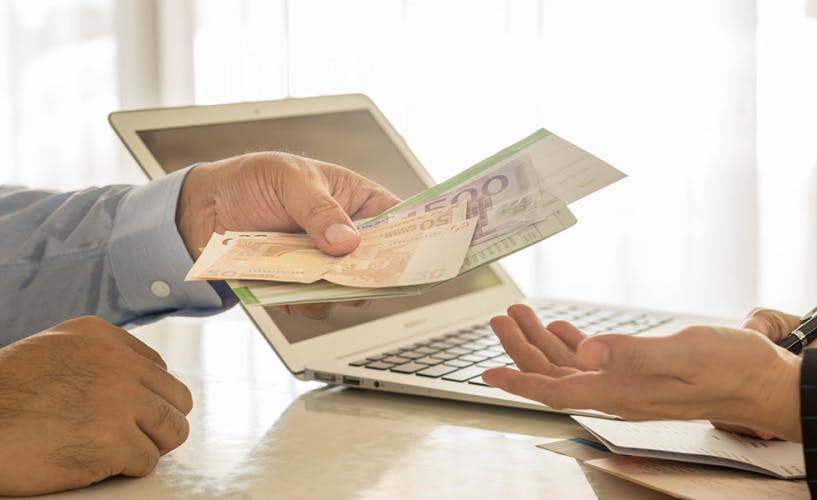 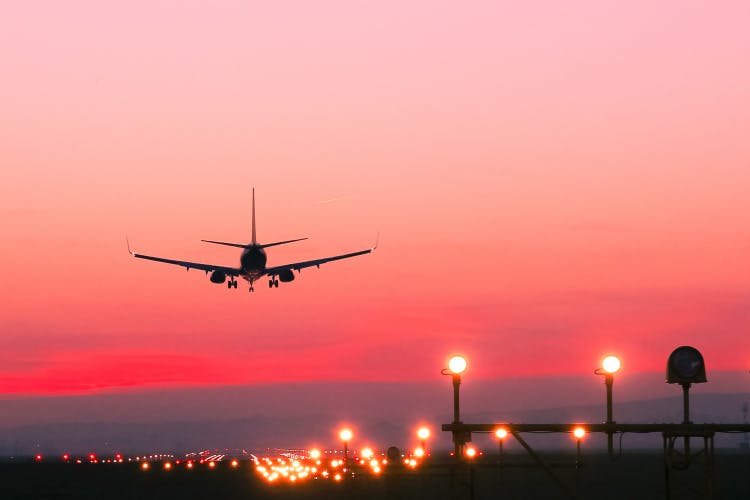 Alice Marsden, who has led Thomas Cook’s legal operations for three years, is to become Taylor Wimpey’s general counsel at the end of this year. The move comes as Thomas Cook revealed it has been approached by its largest shareholder Fosun International for a potential sale. However, the travel operator noted there was no certainty […] 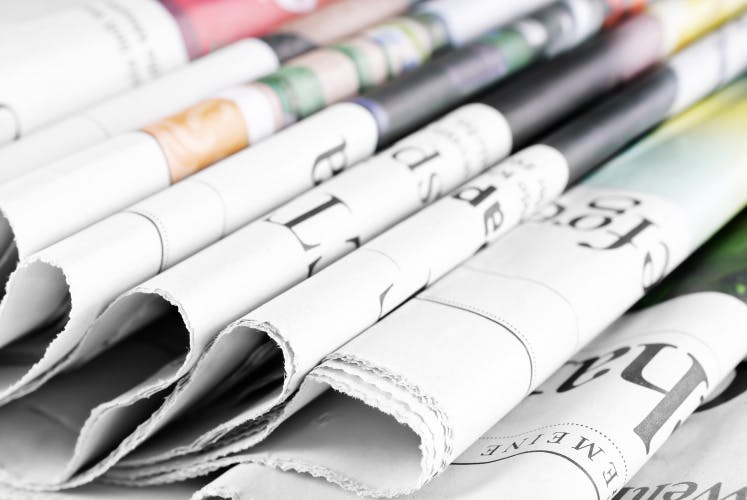 Simpson Thacher & Bartlett and Freshfields Bruckhaus Deringer have taken advisory roles for KKR in its public takeover offer for German publisher Axel Springer. The deal puts the publishing company’s worth at around $7.7bn. Private equity group KKR is being jointly advised by the pair on corporate and finance matters. Freshfields deal team is led […]

No5 Barristers’ Chambers Dr Chelvan has been instructed by Sarah Latimer of Fountain Solicitors (Newport) to represent Kenneth Macharia.  Mr Macharia is challenging the Home Office 30 May 2019 decision to refuse his further submissions, filed to support a claim for asylum in the UK.  The Home Office decision has attracted national media attention.

Dr Chelvan has drafted pre-action legal submissions, filed with the Home Office on 5 June to challenge the decision.  The Kenyan High Court, in a judgment on 24 May 2019, held the Penal Code provisions criminalising consensual same-sex conduct, with up to 14 years imprisonment, were constitutional.  Importantly, the Kenyan High Court rejected the large volume of international cases and held the criminalisation did not infringe fundamental rights of the LGBT+ community, and as the Constitution reflects Kenyan social attitudes, there would need to be an amendment to the Constitution for the 2016 petition to succeed.

The Home Office 2016 published policy on further submissions, still in force, includes a mandatory requirement for all caseworkers to consider relevant country material and case law at the time of making a decision.  The Home Office 30 May 2019 decision in Mr Macharia’s case did not refer to either the Kenyan High Court judgment of 24 May 2019, or UK case law supporting risk of persecution on return where laws are enforced, in this case through judicial decision-making.  The Home Office instead relied on the March 2017 Country Policy Information Note on Kenya as the ‘most recent country evidence’.  The Home Office have until 19 June to respond to the Pre-Action letter.

Neither Mr Macharia, or his legal team, will be making any further comment to the media, at the current time.

Alice Marsden, who has led Thomas Cook’s legal operations for three years, is to become Taylor Wimpey’s general counsel at the end of this year. The move comes as Thomas Cook revealed it has been approached by its largest shareholder Fosun International for a potential sale. However, the travel operator noted there was no certainty […]

Simpson Thacher & Bartlett and Freshfields Bruckhaus Deringer have taken advisory roles for KKR in its public takeover offer for German publisher Axel Springer. The deal puts the publishing company’s worth at around $7.7bn. Private equity group KKR is being jointly advised by the pair on corporate and finance matters. Freshfields deal team is led […] 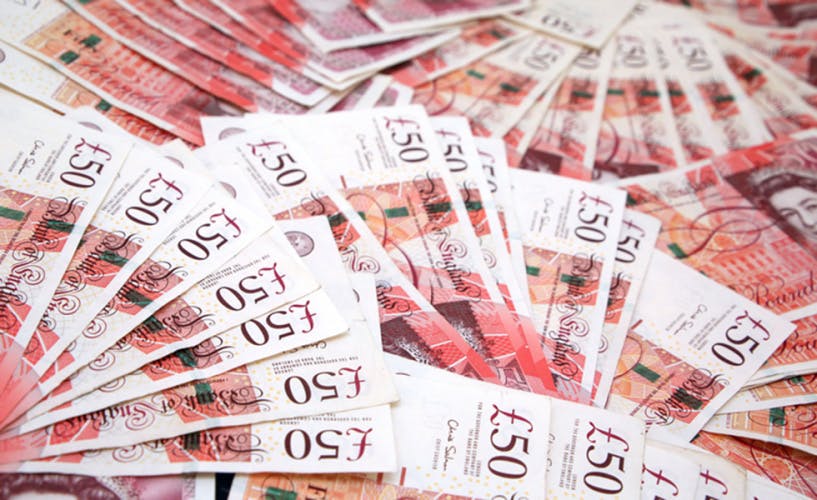 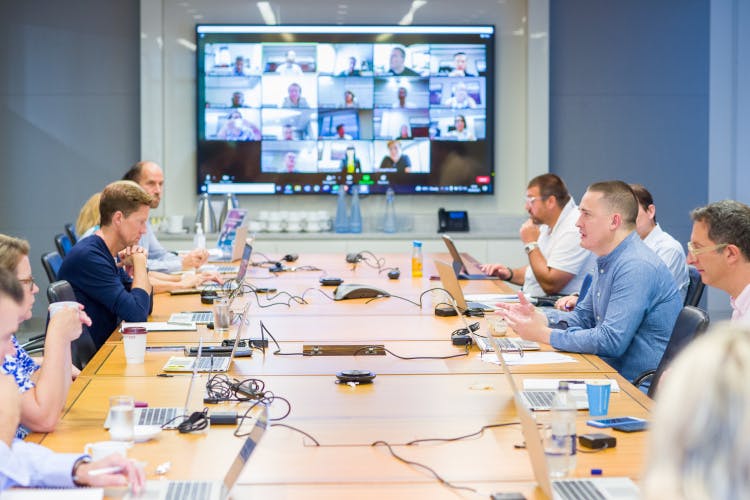 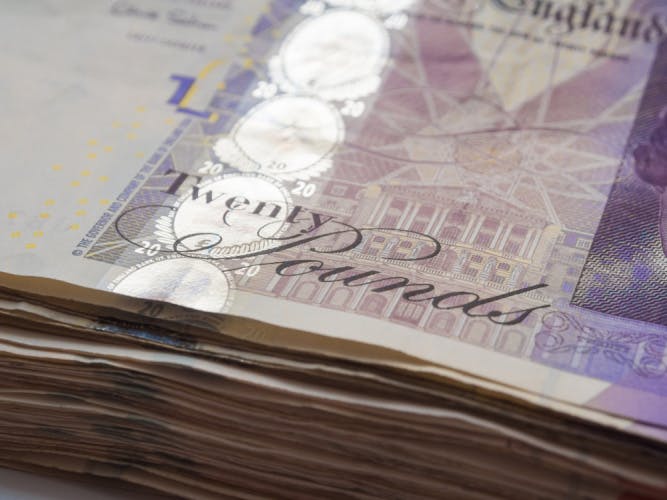 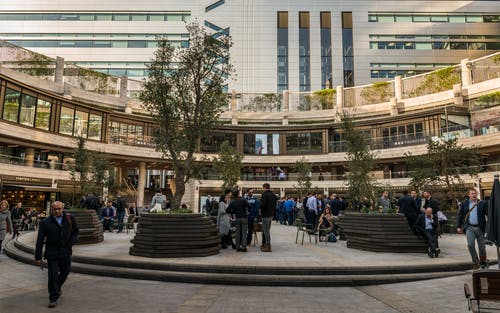