A series of mergers reduced these eight firms into three by 1999. The UK one was by that point known as Dibb Lupton Alsop (it rebranded as DLA in 2000), with the Dibbs half of the merger generally seen as the more aggressive and ambitious compared to the more sedate Alsops side.

The new firm had big ambitions for what was essentially regarded as an upstart Northern firm (London office notwithstanding). It announced that it would be a top-10 London firm and a dominant presence nationally by 2002, and then a top-five pan-European player by 2006.

Masterminding all this growth was Nigel (now Sir Nigel) Knowles. He had started out at Broomhead & Neals, becoming managing partner of the newly merged Dibb Lupton Broomhead in 1996. It was Knowles who pushed through the tripartite merger with two American firms in 2005 – by then known as Piper Rudnick and Gray Cary Ware & Freidenrich – to form DLA Piper.

Post-merger, the firm became one of the world’s largest – though the business is structured as a Swiss verein with two separate partnerships, DLA Piper International and DLA Piper US, which led to sniping from the profession that it wasn’t a proper merger at all.

In 2011, in one of the most sensational lateral hires in the legal market, DLA brought in former Linklaters managing partner Tony Angel to guide the firm through a major strategic shake-up.

For many outside the firm, and probably quite a few inside, the reason behind Angel’s arrival was simple. He was seen as the hatchet man brought in to effect brutal change and drag DLA up the legal-market food chain. During his four years at the firm it shut down in Glasgow, embarked on its largest-ever redundancy consultation, offloaded the bulk of its defendant insurance practice in Sheffield and Manchester to Hill Dickinson, and ushered a string of partners to the exit door.

Juan Picon took over the senior partner/global co-chair role from Knowles when he finally stepped down, but Picon himself only stayed in position for a year before his shock resignation.

He was replaced by Andrew Darwin in 2018. Darwin had been close to Knowles and his election came as something as a surprise: a step backwards for DLA in plumping for a Brit to replace the charismatic European Picon.

What is the trainee salary at DLA Piper?

What is the NQ salary at DLA Piper? 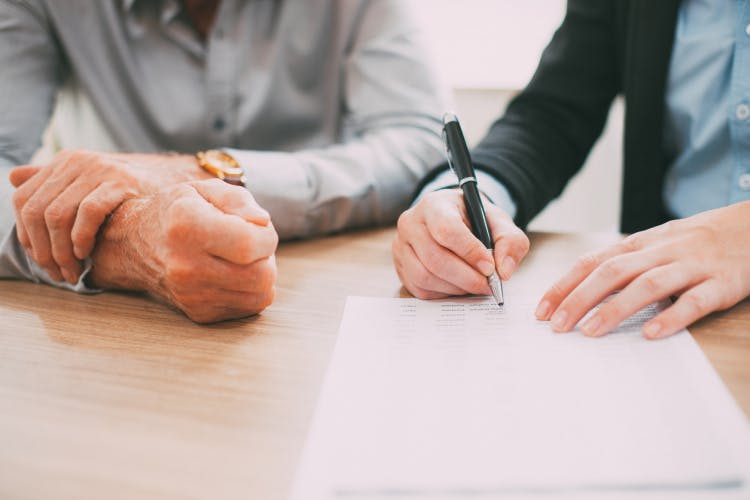 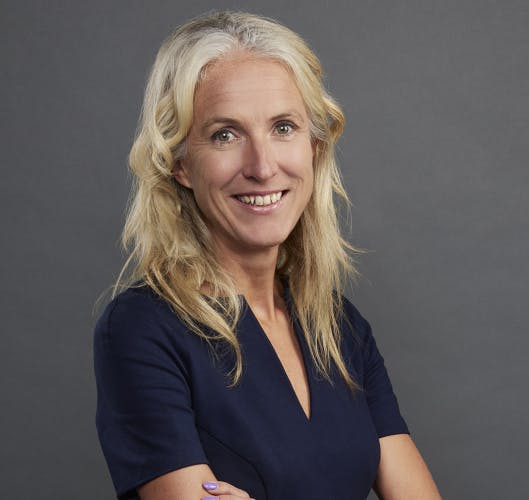 DLA Piper has appointed media and IP litigation partner Ruth Hoy as London managing partner for a three-year term. Hoy, who has led the UK intellectual property group since 2012, will succeed Tom Heylen who has been in the role for six years. Heylen will take on a new position as UK client and sectors partner working with clients and sectors managing director Stéphane Lemarchand to deliver DLA Piper’s client and sector strategy within the UK. Hoy told The Lawyer […] 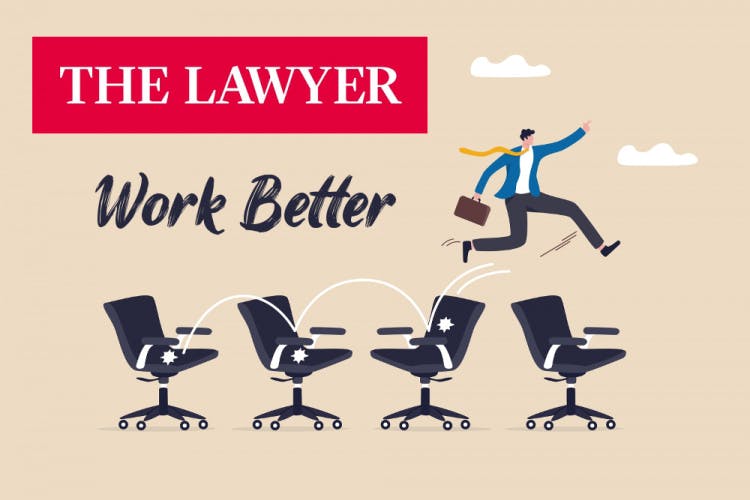 The Schrems II decision was a key ruling by the Court of Justice of the European Union (CJEU), which declared that Privacy Shield, the EU-US personal data transfer mechanism, was no longer lawful. The decision had significant impacts on EU-US data transfers and many organisations had to act speedily to update their programs to rely on alternative transfer mechanisms. The DLA Piper privacy team realised quickly that the ruling had significant implications for clients and the team became aware that […]

Despite regulators and competition authorities becoming more sophisticated with their ability to detect and investigate anti-competitive behaviour, DLA Piper legal director Ilan Sherr says historically the firm’s clients had struggled to pinpoint cartel risks within their organisations. Working with Australian partner Simon Uthmeyer and US partner Lisa Tenorio-Kutzkey, Sherr developed and delivered Aiscension, an artificial intelligence (AI) tool capable of detecting cartel risk, as well as helping to change the way companies view and combat it. “To find cartel risks […] 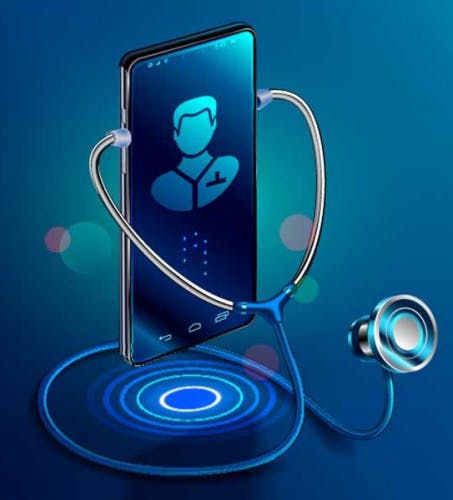 Research undertaken by DLA Piper’s Life Sciences practice in conjunction with The Lawyer seeks to understand the current developments in the field of digital therapeutics, looking at key questions that need to be addressed if these products are to become mainstream components of health systems across the world.