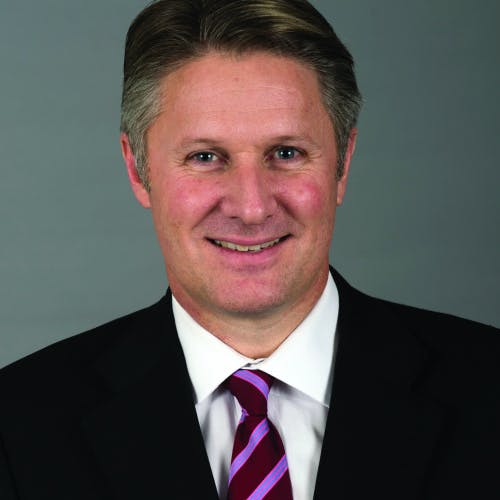 Herbert Smith Freehills partners have voted for “enhanced flexibility” in their remuneration system, over a year after changes were proposed within the firm. 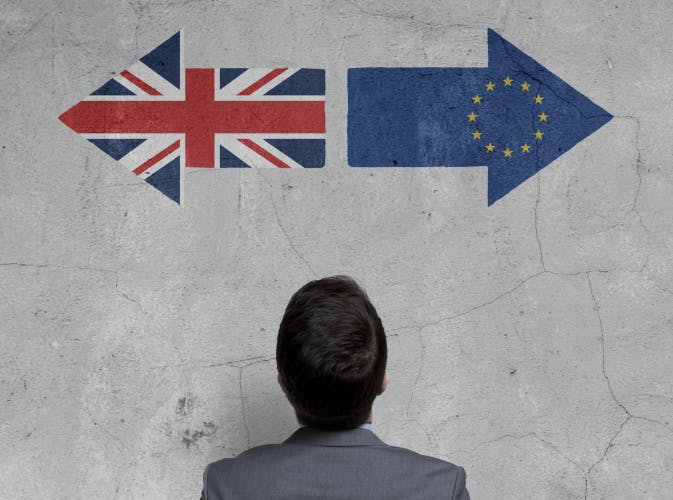 Is Brexit going to create more work for you and your team as clients get to grips with the new regulatory landscape? Or are you worried that work will dry up? To answer these questions The Lawyer has launched an anonymous survey, which aims to gather thoughts from UK and European lawyers in private practice. […]

Clifford Chance has shaken up its leadership ranks in London, as office managing partner David Bickerton steps down to return to full-time fee-earning after eight years in the role.

It confirmed its deal with Luminance last month, having trialled the technology in a pilot over the summer.

The two-week pilot, which took place in Dickson Minto’s Edinburgh and London offices, focused on 12 matters that had between 20 and 300 documents uploaded for review.

The firm is understood to be particularly impressed by the AI technology’s ability to improve the quality of life of its associates by cutting out repetitive tasks on deals. This not only increases the speed of transactions, it is also thought to be a nod by the firm to increasing the chances of its top talent staying with the relatively small firm instead of quitting for larger, often London-based, rivals.

Dickson Minto partner Douglas Armstrong commented: “Given our focus on complex cross border transactional work, it’s essential that our lawyers have the tools to deliver high-quality service to our client base. Luminance will enhance our due diligence on M&A and capital markets transactions as we embed it into our review processes.

In a related move, Luminance has also announced that it has signed an agreement with Indianapolis law firm Ice Miller.

“We’re excited to use it to demonstrate the results of our due diligence process to clients,” said  Ice Miller chief managing partner Steven Humke.

Luminance now has more than 30 law firm clients including Cravath Swaine & Moore, three of the big four in Singapore (including WongPartnership) Gilbert + Tobin in Australia, and Uría Menéndez, Araoz & Rueda and Portolano Cavallo in Europe.

Last month Slaughter and May invested in Luminance as part of a $10m Series A funding round. The round, which was led by Talis Capital and also including Invoke Capital, values the M&A due diligence tool at $50m.

Herbert Smith Freehills partners have voted for “enhanced flexibility” in their remuneration system, over a year after changes were proposed within the firm.

Is Brexit going to create more work for you and your team as clients get to grips with the new regulatory landscape? Or are you worried that work will dry up? To answer these questions The Lawyer has launched an anonymous survey, which aims to gather thoughts from UK and European lawyers in private practice. […]

Clifford Chance has shaken up its leadership ranks in London, as office managing partner David Bickerton steps down to return to full-time fee-earning after eight years in the role.