Dechert was founded in Philadelphia in 1875 and now stretches across almost 30 offices with more than 900 lawyers. These days its biggest office is New York although London is closing in on that title. In 2018, the firm’s UK revenue chipped in some $123m to the firm’s global $1.022bn revenue. Dechert has been in the UK since the early 1970s but entered the market proper via its 2000 merger with the London mid-market player best known for property Titmuss

Dechert was founded in Philadelphia in 1875 and now stretches across almost 30 offices with more than 900 lawyers. These days its biggest office is New York although London is closing in on that title. In 2018, the firm’s UK revenue chipped in some $123m to the firm’s global $1.022bn revenue.

Dechert has been in the UK since the early 1970s but entered the market proper via its 2000 merger with the London mid-market player best known for property Titmuss Sainer, which had had an alliance with what was then Dechert Price & Rhoads since 1994. The two firms increasingly converged, extending the arrangement for another three years in 1998 and ultimately going the whole hog a couple of years down the line. Back then the firm’s total City turnover was less than £30m.

Since those days Dechert has effectively transformed its London offering and moved up the value chain primarily off the back of a series of laterals. Recent hires have included a batch from Kirkland & Ellis spread out across a period of months: corporate partner Christopher Field, tax partner Jane Scobie, banking partner Rob Bradshaw and debt finance partner John Markland. Former Kirkland private equity partner Ross Allardice also joined Dechert though from White & Case partner while Ropes & Gray finance partner Monica Gogna also joined towards the end of 2017. Other notable recent hires include litigation partner Stephen Surgeoner who joined last year from Clifford Chance.

The London office’s key areas now include funds and private equity, litigation and white collar investigations, and capital markets, with the latter area having been boosted significantly in by the arrival of former Dewey & LeBoeuf partner Camille Abousleiman in 2012. The latter lawyer also now serves as chair of Dechert’s London office leadership.

The new management role doesn’t appear to have slowed down Abousleiman’s fee-earning efforts, with the head of Dechert’s international capital markets group overseeing Egypt’s issuance of a total of $11bn in bonds last year, including the country’s largest bond issuance ever and the first triple-tranche bond to emerge from the African continent. The deals helped Egypt’s foreign currency reserves (which had stood at $36bn) bounce back from just $14.9bn to $36.7bn. Abousleiman also advised Barclays, Byblos Bank, JPMorgan and Société Générale de Banque au Liban on the Lebanese Republic’s issuance of a $3bn triple-tranche bond in March 2017.

In other major deals a team led by London corporate partner Jonathan Angell represented UK-based oil and gas independent Chrysaor on its $3bn acquisition of Shell’s interests in 15 oilfields and in various pipeline assets in the North Sea.

What is the trainee salary at Dechert?

What is the NQ salary at Dechert? 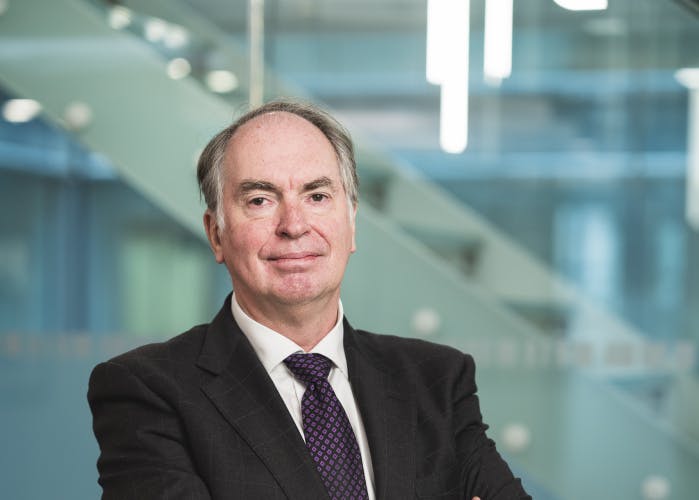 Boutique litigation firm Charles Fussell & Co has taken over as counsel for Neil Gerrard on cases that involve Dechert as co-defendants. Just last month, Mr Justice Waksman handed down a long and damning judgment in Kazakh mining company Eurasian Natural Resources Corporation’s (ENRC) case. This mammoth dispute is against Gerrard, Dechert and the Serious Fraud Office (SFO). Waksman J ruled Gerrard was “negligent and for the most part reckless” for providing the wrong advice to ENRC about potential criminal […] 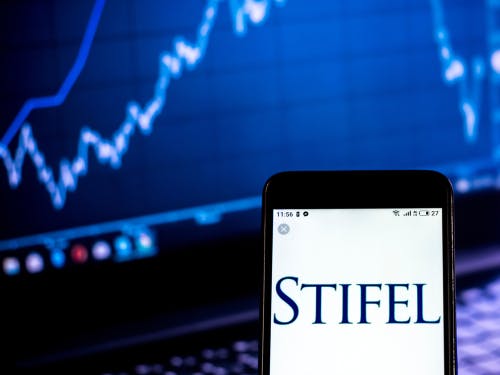 Dechert has taken over in a case between Stifel Nicolaus and another brokerage over claims a bond transfer cannot be made due to Western sanctions on Russia. Stifel, which had previously turned to Brown Rudnick for advice, initially filed a claim in March, arguing that Continental Capital Markets must still pay it $1.3m for 1.5 million bonds it had agreed to buy under contract, issued by Russian bank PJSC Sovcombank. It claims Continental still owes the money despite Western sanctions […] 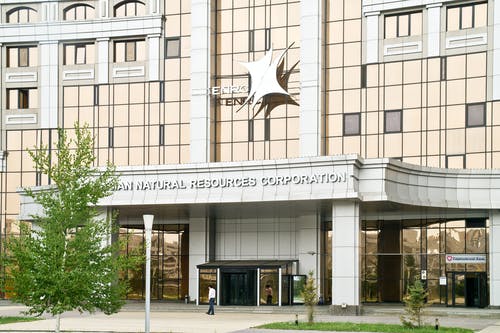 This week’s judgment against Dechert and its former partner Neil Gerrard was the latest development in a case that’s been rumbling along for a decade. Here are the key turning points: Origins – 2007 to 2010 The company right at the heart of it is Eurasian Natural Resources Corporation (ENRC), a Kazakh and Central African focused mining company. It floated on the London Stock Exchange in 2007 and sought counsel from Jones Day’s then-European head of capital markets Giles Elliott. […] 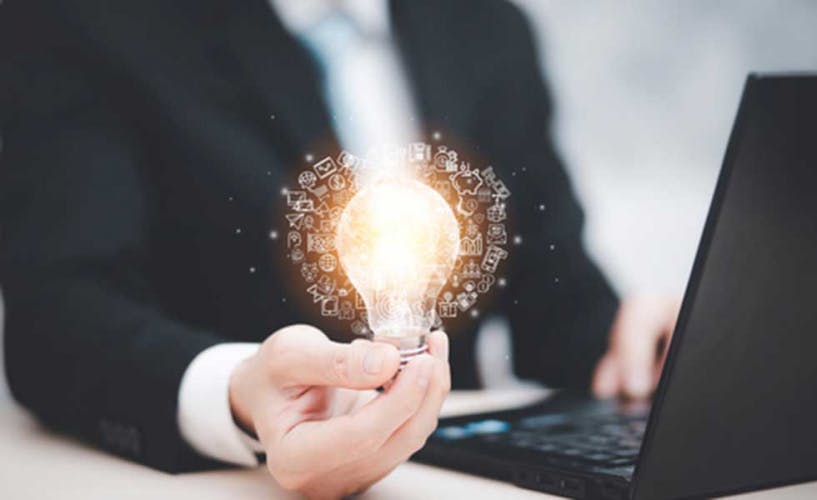 Dechert is moving forward with 21 ideas gained after an innovation pilot, a programme it is now extending across the firm. A total of 80 people will take part in Dechert’s global innovation scheme, bringing together lawyers from across the firm’s practice groups and business services professionals. It is open to staff in the US, Asia and Europe. In London, 21 employees have been enrolled. The opening up of the programme follows a pilot scheme last year that resulted in […]