Debevoise & Plimpton is a New York-headquartered elite group firm best known for a handful of marquee practices and top-quality work. Like several of its small group of peers, Debevoise has been on a roll of late with its 2019 financial results its best ever. It has leaped from 18th place to 14th in the US Top 50 2019. The firm is best known for private equity (where notable clients include TPG Capital Management) and big-ticket M&A, white collar and

Debevoise & Plimpton is a New York-headquartered elite group firm best known for a handful of marquee practices and top-quality work. Like several of its small group of peers, Debevoise has been on a roll of late with its 2019 financial results its best ever. It has leaped from 18th place to 14th in the US Top 50 2019.

The firm is best known for private equity (where notable clients include TPG Capital Management) and big-ticket M&A, white collar and regulatory defense (it famously handled the epic Siemens internal investigation and more recently advised Rolls-Royce on its deferred prosecution agreement with the Serious Fraud Office), top-level litigation matters (the firm’s prestige in this area is evidenced by the fact that it is the only law firm in the world to have both a former US and UK attorney general simultaneously as partners (Michael Mukasey in the US and Lord Peter Goldsmith QC in the UK) and financial services-related matters (notably in the insurance sector and where FS clients include Adveq Management, AIA Group, AIA Insurance Lanka, Alliant Insurance Services and American International Group).

The firm has five core industry groups – banking, health care, insurance, private equity and technology, media and telecommunications – and Debevoise’s presiding partner Michael Blair since 2011 said that client demand in 2017 across all five had been outstanding.

Debevoise is smaller (650 lawyers across nine offices in three continents) and younger (it was founded in 1931) than most of its closest rivals but exudes similar qualities of class and conservatism, the latter most obviously displayed in its approach to lateral hires (in that it hardly ever makes any but much prefers to promote from within).

In London the office has seen several laterals over the years, the most recent coming in 2017 with funds specialist (and former Debevoise associate) Patricia Volhard from Germany’s Pöllath + Partners, where she was a partner in Frankfurt and Wendy Miles QC from the London office of US litigation boutique Boies Schiller & Flexner. The firm also hired Clifford Chance insurance and regulatory partner Clare Swirski as a consultant in London after she retired from the firm in April 2017.

Unlike most US firms Debevoise’s first overseas office was not London but Paris in 1964. The UK followed next in 1989 and has since grown to its current record levels of revenue and headcount at $112.7m and 101 lawyers respectively.

The London litigation team continued to appear on some of the highest-profile disputes last year, notably acting for Rolls-Royce (as highlighted above), Royal Dutch Shell and the Shell Petroleum Development Company of Nigeria in the successful dismissal of claims relating to alleged oil spills in Ogoniland, and steel producer NLMK in its successful defence of the enforcement of a Russian arbitral award. 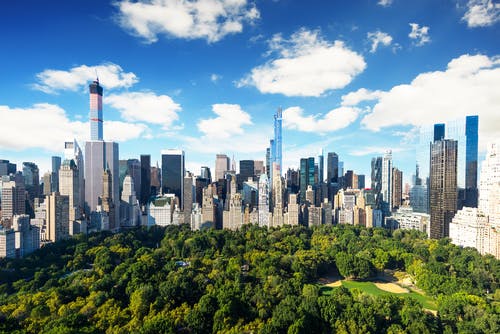 Debevoise & Plimpton has recorded another year of growth in both London and worldwide, with global revenue increasing by 9 per cent. Revenue worldwide totalled $1.329bn, a 9 per cent rise on the previous year when the New York-headquartered organisation generated $1.22bn. According to the firm, that’s an 80.9 per cent increase in the past five years. Commenting on the firm’s latest results, Debevoise’s presiding partner Michael Blair attributed the firm’s revenue growth partly to rising client demand and the […] 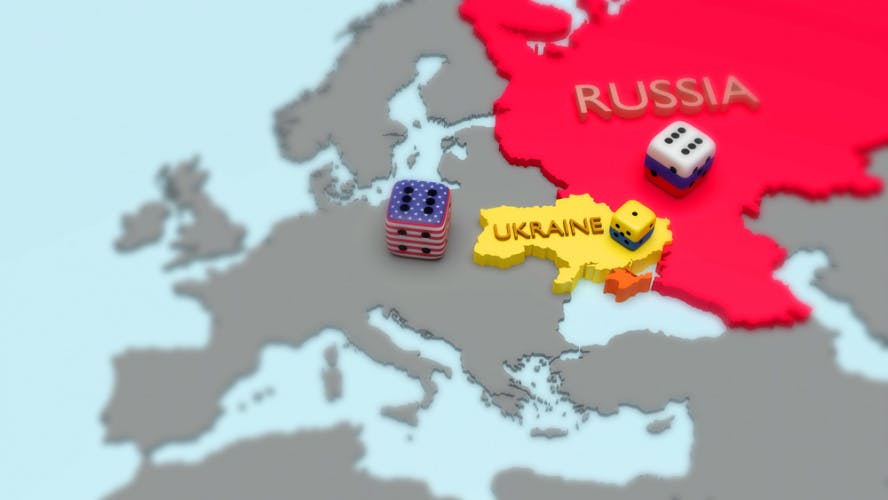 Six US firms have close ties to Russian clients and have notably failed to speak up during the current crisis. 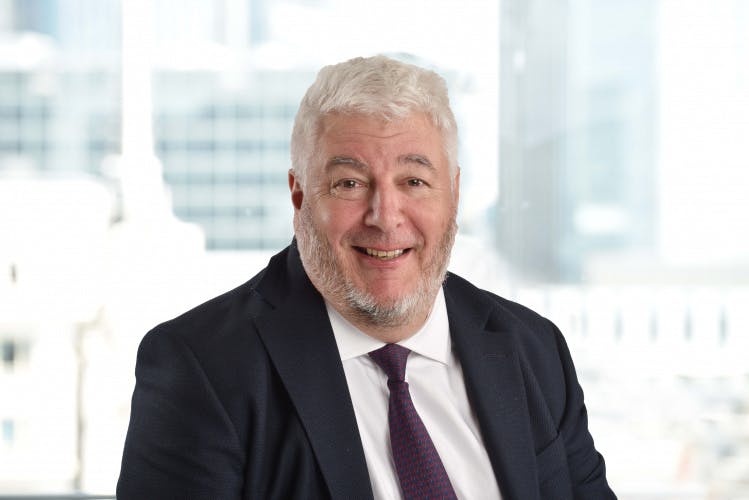 A longtime Freshfields Bruckhaus Deringer litigator is set to join the London office of Debevoise & Plimpton. Patrick Swain will become part of the commercial litigation group of the US firm, after 30 years at the magic circle outfit. His practice focuses on corporate litigation around M&A and shareholder disputes, as well as commercial fraud,  professional negligence and contentious insolvency. During his three decades at Freshfields, he practised across London, New York and Hong Kong. Having joined the firm in […] 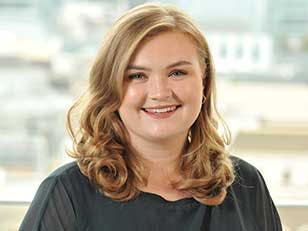 Associate Megan MacDonald joined Debevoise & Plimpton as a trainee in 2016 and qualified into the firm’s competition and antitrust team in 2018. Two years later she was lead associate on one of the largest deals ever struck by a UK technology company. Debevoise acted for Aveva Group in obtaining merger control approval globally for its US$5bn acquisition of OSIsoft, executing it at a time of significant market uncertainty. “This was one of the first deals with a significant number […]