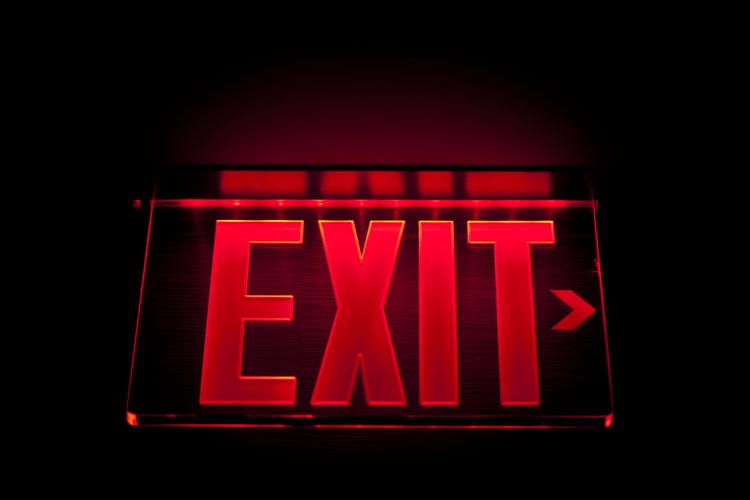 The Edwin Coe judicial challenge against Theresa May’s £1bn deal with the DUP will be heard in October, one of the firm’s lawyers has confirmed.

Edwin Coe senior partner and head of litigation David Greene confirmed that the challenge brought by his client Ciaran McClean, a Northern Ireland Green Party politician, will be heard by the administrative court of the Queen’s Bench division on 26 October.

Edwin Coe and McClean are contesting the landmark deal on the grounds that it breaches the “rigorous impartiality” upheld in the Good Friday Agreement.

Greene told The Lawyer: “We have seen the government’s argument and we remain convinced that the deal with the DUP is unlawful.”

Blackstone Chambers’ James Eadie QC will represent the government and will take instruction from Matthew Alderton at the Treasury.

Edwin Coe launched the dispute in June. At the time, Greene told The Lawyer he believed the deal threatened the government’s requirement to be independent in Northern Ireland’s political matters.

Last year, Greene acted for Deir Dos Santos, one of the claimants responsible for taking the Article 50 case to the Supreme Court, in which the judges ruled that parliament must have a vote on process of exiting the European Union.

He acted alongside partners at Mishcon de Reya who represented the lead claimant in the case, Gina Miller. Between them they were successful in convincing judges that Parliament was sovereign and that the formal process of leaving the EU could not be triggered by royal prerogative alone.