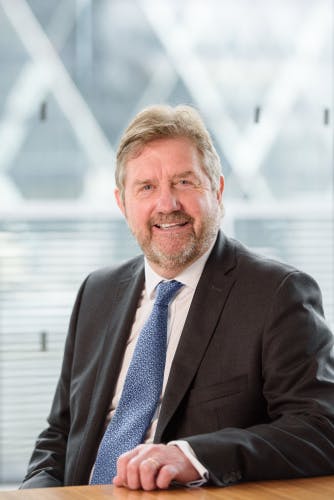 Kennedys has gained its first Bermudan presence after announcing a deal with Sedgwick Chudleigh which sees five lawyers join the firm. 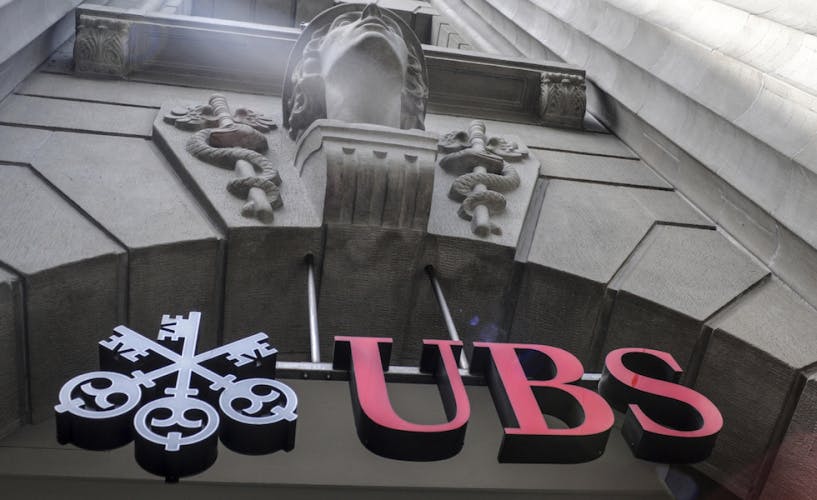 Banking giant UBS has had an appeal against German water company Kommunale Wasserwerke Leipzig (KWL) thrown out by the High Court over payments linked to derivatives deals. 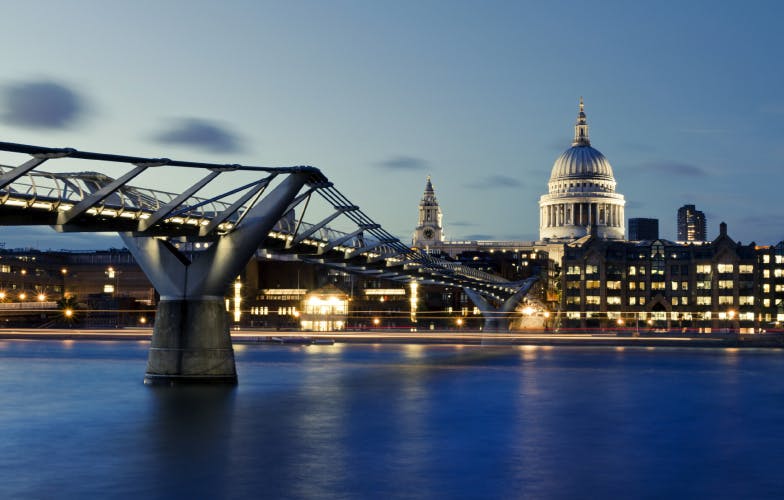 The change is one of a series that will be made to the firm’s members agreement after a consultation process run by managing partner David Pollitt and senior partner Virginia Clegg.

The pair were voted into their roles two years ago and have continually prioritised profitability over turnover since taking charge with debt levels of roughly £30m.

A remuneration committee, featuring Clegg and at least one of the firm’s two non-executive directors, will oversee distribution of the new bonuses.

Clegg said: “We see this as an important and exciting part of our whole business review. The members’ agreement is designed to protect and future proof our business and will support a more diverse international business operating in a variety of highly competitive environments.

“I am confident that these changes will help us to continue to build on our success in delivering sustainable value for our clients and our colleagues.”

Other changes announced by the firm include the creation of a group executive role, who will report to Pollitt, as well as the creation of an LLP group audit committee that will have responsibility for reporting on financials matter and risk.

The firm has also announced that it is looking for a new chief operating officer, bringing to an end a four-year stint without one.

Pollitt and Clegg’s strategy saw the firm record double-digit profit growth for the 2016/17 financial year while reducing the firm’s debt by £11m to £19m since the beginning of their tenures. The firm’s profit per member also grew by 20 per cent from £358,000 to £432,000 in the last financial year.

At the time, Pollitt said: “As a consequence of our financial performance we are being seen as a more attractive platform which has meant that we’re seeing some really interesting work that we haven’t seen as much of in the past.”

Kennedys has gained its first Bermudan presence after announcing a deal with Sedgwick Chudleigh which sees five lawyers join the firm.

Banking giant UBS has had an appeal against German water company Kommunale Wasserwerke Leipzig (KWL) thrown out by the High Court over payments linked to derivatives deals.