The second of three Iberian law firms in the European top 10, Cuatrecasas Gonçalves Pereira has – much like its peers – evolved out of a family-run firm into a major international player with offices around the world. The firm was founded in 1917 by Emilio Cuatrecasas Buquet and was led by a Cuatrecasas for the best part of a century. Cuatrecasas Buquet’s son Pere Cuatrecasas Sabata succeeded his father and was in turn succeeded by his son, also Emilio.

The second of three Iberian law firms in the European top 10, Cuatrecasas Gonçalves Pereira has – much like its peers – evolved out of a family-run firm into a major international player with offices around the world.

Like the larger Garrigues, Cuatrecasas Gonçalves Pereira has expanded beyond Iberia too. It has 11 offices outside Iberia, with a focus on Latin America, Africa and Asia.

Over the years Cuatrecasas Gonçalves Pereira has forged alliances with a range of firms, at one time being close friends with Herbert Smith in the UK. More recently it has teamed up with Italy’s Chiomenti, French law firm Gide Loyrette Nouel, and fellow former Herbert Smith ally Gleiss Lutz to create a non-exclusive European alliance. The quartet are working closely together and are sharing office space in several jurisdictions.

Turnover has been steadily but slowly growing in the past few years and Cuatrecasas Gonçalves Pereira employs around 1,400 people worldwide including nearly 900 lawyers.

Tax and corporate are the firm’s major practice areas, with corporate contributing more than a third of total revenue in 2016 and tax just under a third.

In common with its peers in Iberia, Cuatrecasas Gonçalves Pereira has moved towards a predominantly all-equity structure with over 90 per cent of its partners in the equity, on a modified lockstep.

When Cuatrecasas stepped down as firm president, Fontana took it on and continues in this role, leading the firm’s board with support from other partners. Litigator Jorge Badia was named managing partner in March 2015 and is responsible for the day-to-day running of the practice, although Fontana remains the figurehead. The duo were re-elected in April 2019 and Badia was handed more power in the process.

Emilio Cuatrecasas is still involved with the firm and leads a three-strong partnership board. 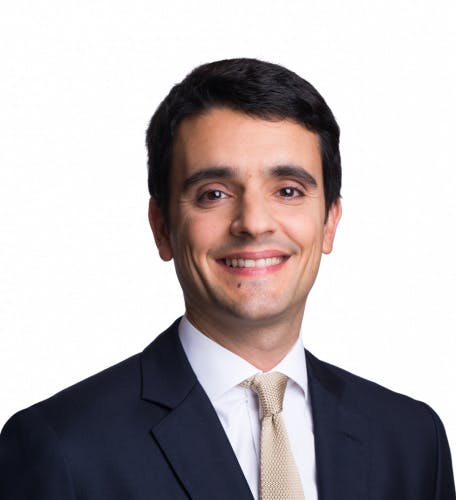 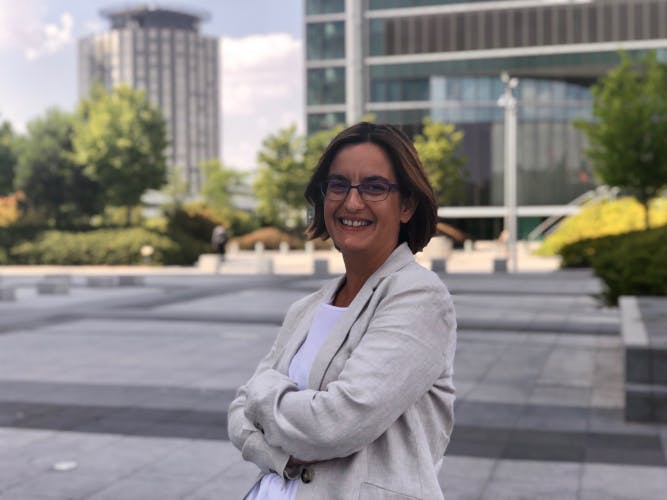 Spain, one of the worst-hit European nations, is now gearing up for the next phase of its fight against Covid-19, with the government proclaiming its state of emergency will come to end on 21 June. For IP partners Albert Agustinoy and María González from Cuatrecasas and Ecija respectively, this state has been the norm now for well over three months. It was in early March that Spanish prime minister Pedro Sanchez announced the country would undergo an initial 15-day wide […] 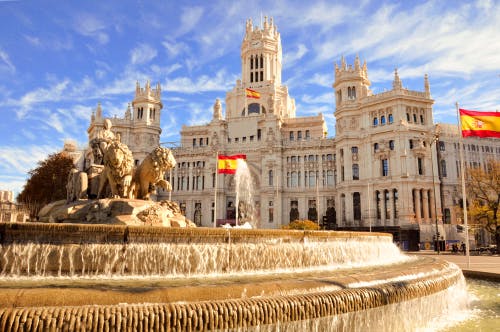 Cuatrecasas has become the first Spanish firm to impose mandatory working from home policies for all of its staff worldwide due to the spread of the coronavirus. The Spanish firm activated its contingency plan last week, and it became effective on Friday across all of its 27 offices until at least 23 March. Cuatrecasas requested that all of its staff, including support personnel and lawyers, operate in the form of “telework” (the definition for working from home in Spain) and […] 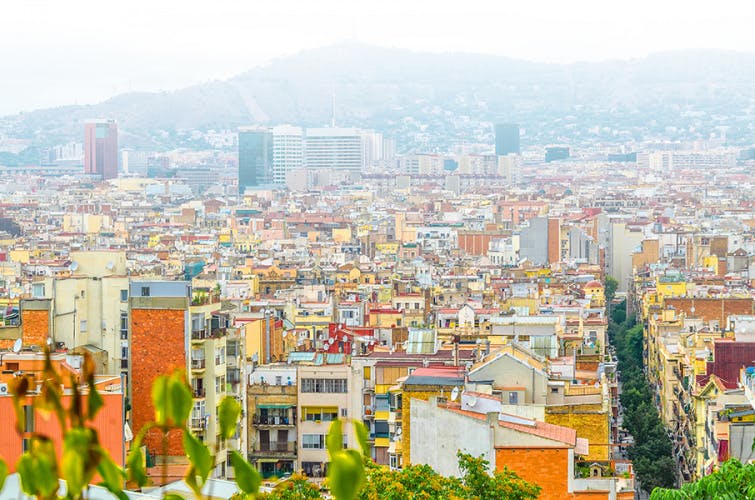 After years in the wilderness, the property markets of Spain and Portugal are undergoing a renaissance, creating new opportunities for lawyers