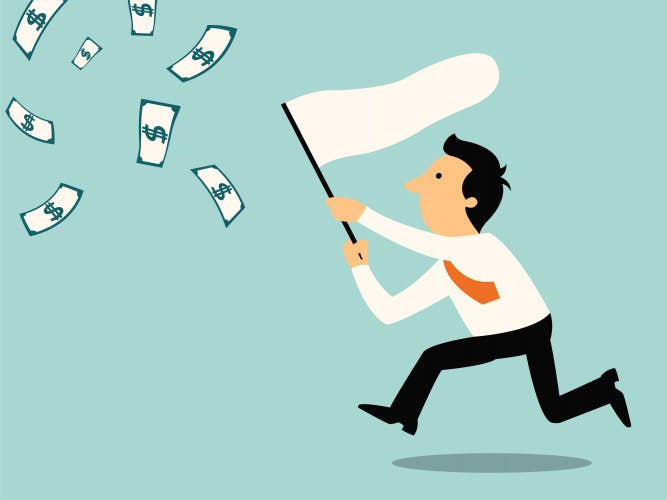 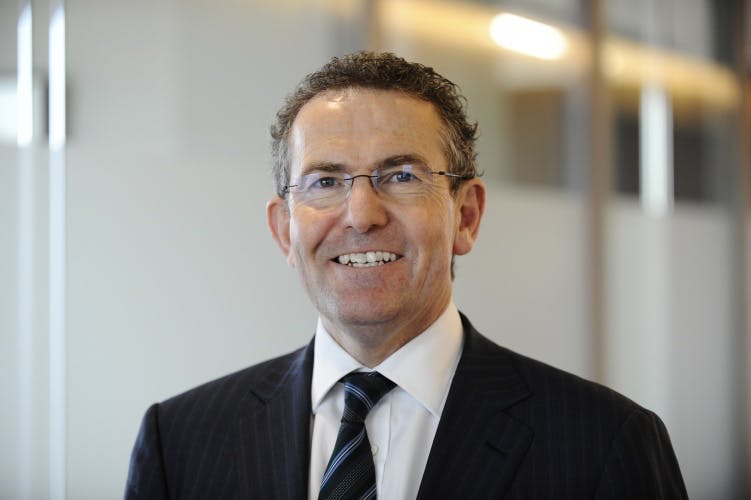 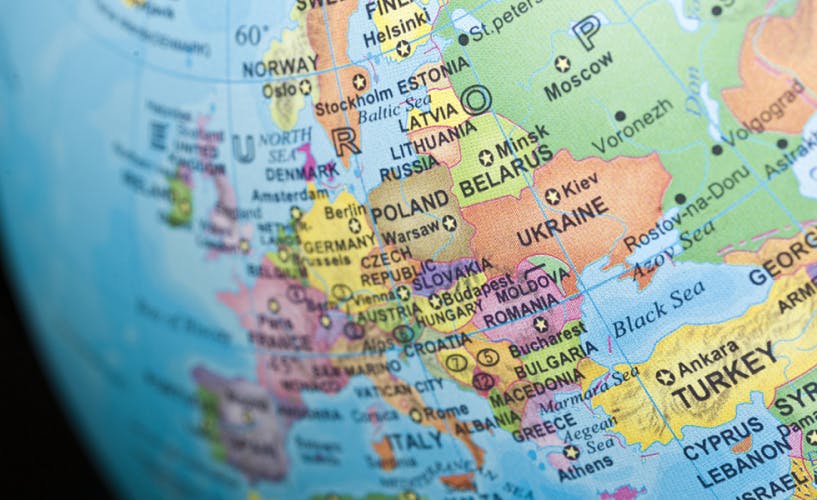 IJGlobal has awarded Conyers Dill & Pearman the Africa M&A deal award for our work on the takeover of Sierra Rutile.

The acquisition, which was valued at approximately £215m, was implemented by way of a BVI statutory merger resulting in Sierra Rutile becoming a wholly owned subsidiary of Iluka.

In 2018, Bermuda enacted legislation with respect to economic substance requirements for entities based in the jurisdiction. All other major offshore jurisdictions enacted similar legislation at the same time.

Partner Matthew Stocker and counsel Alex Davies from our Cayman Islands office provide an update on securities and banking regulations in the jurisdiction for Thomson Reuters Regulatory Intelligence.

With defaults and insolvencies on the rise due to difficult trading conditions caused by, amongst other things, the global pandemic, lenders and secured parties (a “Secured Party”) should ensure the security they hold over interests in exempted companies and partnerships incorporated or registered in Bermuda, and/or their assets, has been registered in Bermuda to ensure the priority such security is supposed to have. 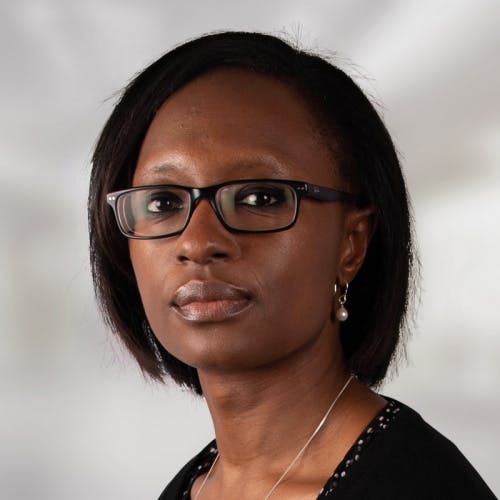 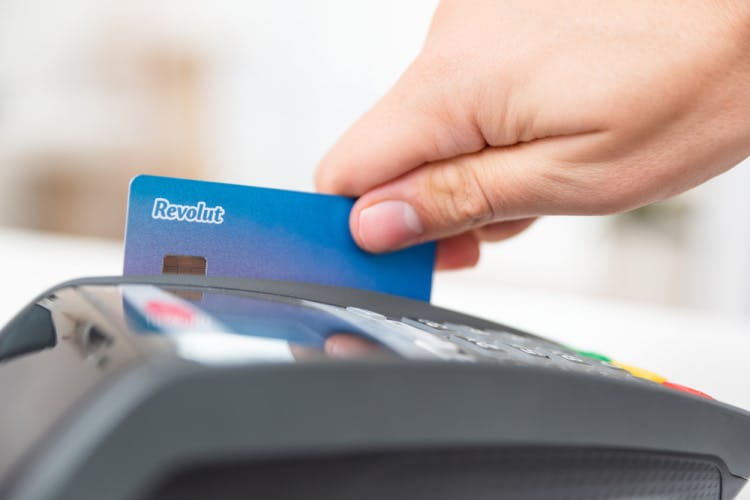 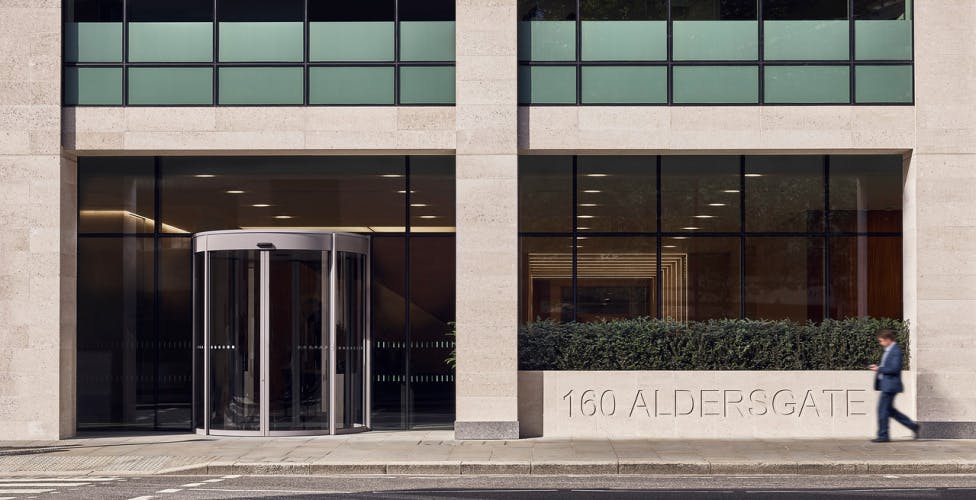 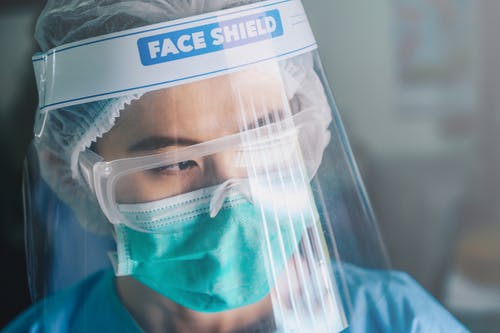