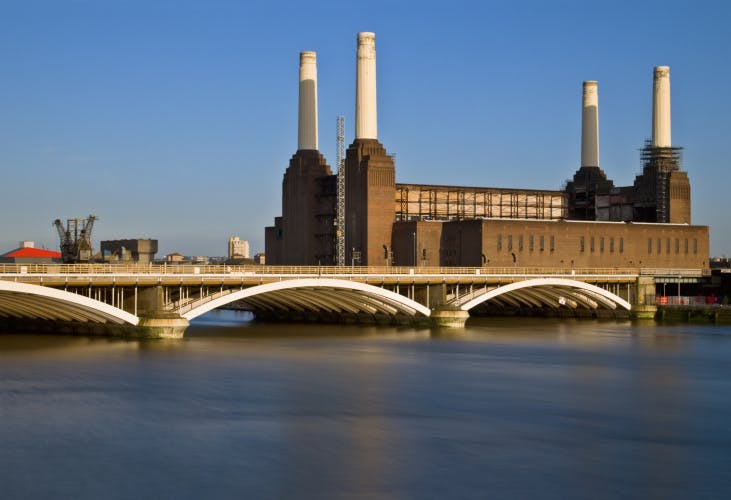 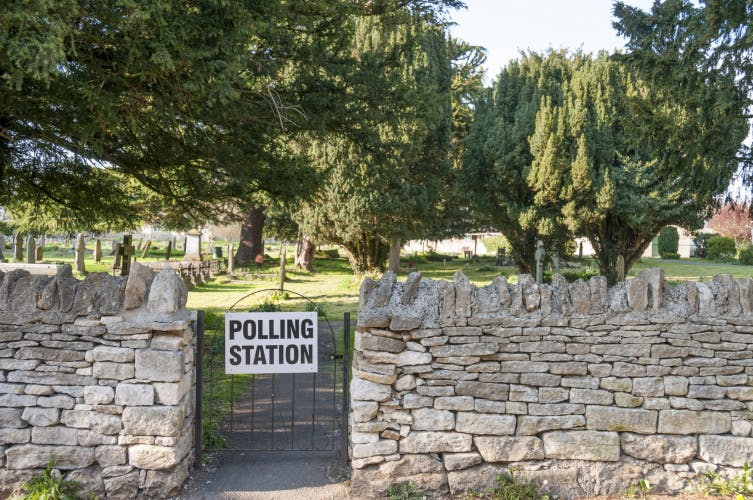 Another election, another crop of lawyers standing for Parliament. Here are 110 lawyers who are asking for your vote. 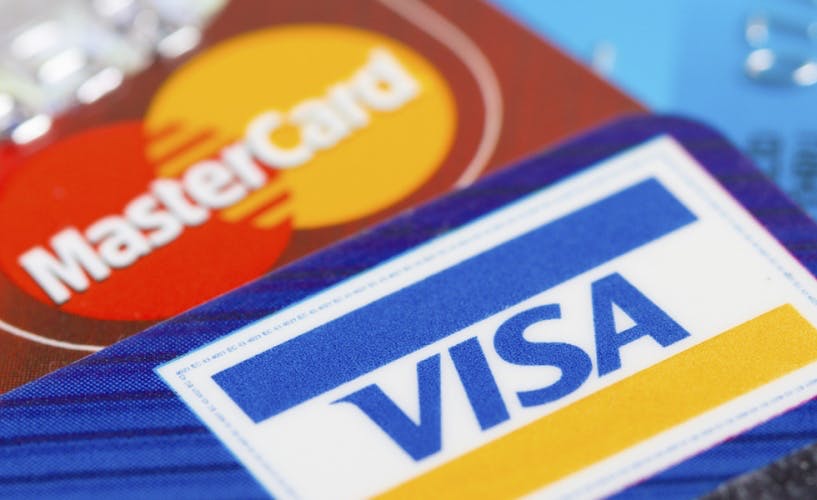 Conyers Dill & Pearman’s Jordan McErlean has been called to the bar of the Cayman Islands on 19 May 2017, and has been appointed associate in the litigation and restructuring department of the firm’s Cayman Islands office.

McErlean joined Conyers as a summer intern in 2011 and 2012. Due to strong academic performance, he later became the recipient of the Conyers’ Legal Education Award when the firm sponsored his Legal Practice Course (LPC) in the 2014 academic year.

After successfully completing his LPC,McErlean was offered Articles of Clerkship and after being duly admitted has assumed his associate role.

Conyers’ partner Fraser Hughes, who was Jordan’s principal for the duration of his articleship, said that “in addition to his academic achievements, Jordan has shown a strength of character that we value as a future member of the team and officer of the Grand Court of the Cayman Islands”.

The idea of divorce often still conjures images of warring spouses and courtroom showdowns. However, although almost all separations will be emotional, bitter fights over finances and access to children are not the inevitable outcome of a separation and there is a growing trend for parties to turn to services which offer a less combative approach to separations. Take Bill and Melinda Gates for example, they are the latest high-profile pairing to divorce with seemingly minimal fallout.

On 9 July 2021, the Data Protection Act, 2021 (the DPA) came into force in the British Virgin Islands. The DPA applies to all BVI companies, limited partnerships and other entities that process, have control over or authorise, the processing of, personal data anywhere in the world.

The position of illegitimate versus legitimate children is often considered consigned to history but for those dealing with trusts on a day-to-day basis, the distinction may remain a live issue.

Another election, another crop of lawyers standing for Parliament. Here are 110 lawyers who are asking for your vote.