The lawyer exodus at KWM continued on Monday after two more partners announced their departures. 23 March: KWM to cut 15% of partners in restructure 26 May: KWM in bid to “reset” firm 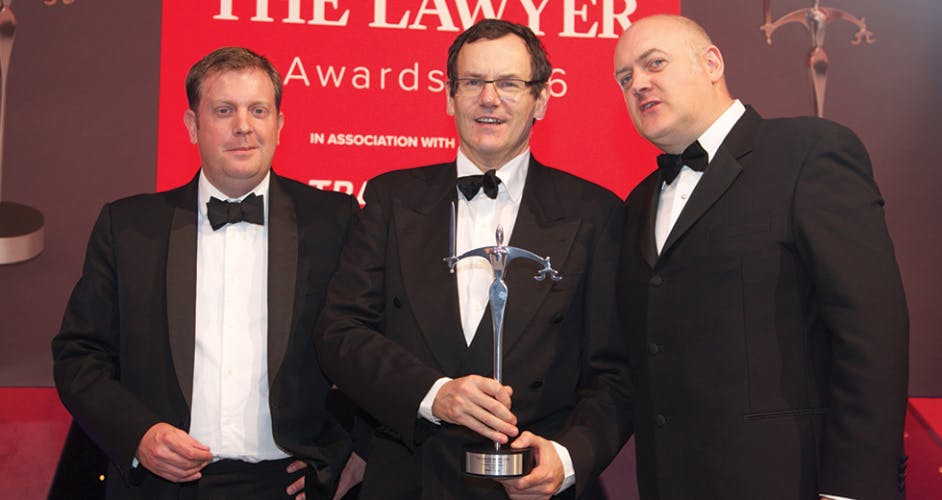 Conyers Dill & Pearman advised Aircastle Ltd in connection with a new $400.5m term facility secured by 17 aircraft. The facility has a maturity of seven years and includes an accordion feature allowing for $67.5m in additional future funding. Funding of the facility will take place through several draw-downs, with the first one, for $167.3m, having taken place on 28 June 2016.

The financing was led by BNP Paribas, Credit Agricole Corporate and Investment Bank and The Bank of Tokyo-Mitsubishi UFJ (London Branch) as Joint Lead Arrangers as well as SGBT Asset Based Funding SA as Arranger and ING Bank and Columbia State Bank as lenders. BNP Paribas also acts as Agent and Security Trustee.

The resurgence of special purpose acquisition companies (SPACs) as an alternative to traditional IPOs was one of the major talking points of 2020. SPACs have become attractive propositions for investors, venture capital firms and private equity funds looking to efficiently deploy capital quickly and enhance their portfolios in an era of low interest rates and market volatility.

The 12 months since our last issue have been very different, to say the least, and something of a roller-coaster with second and third waves of Covid-19.

A quick reference guide to some of the most frequently asked questions arising out of financing transactions involving British Virgin Islands (BVI) companies.

Getting the design of retirement housing and care homes right is crucial to ensure a new development is equipped to meet the needs of the residents and becomes an integrated part of its local community.

The lawyer exodus at KWM continued on Monday after two more partners announced their departures. 23 March: KWM to cut 15% of partners in restructure 26 May: KWM in bid to “reset” firm