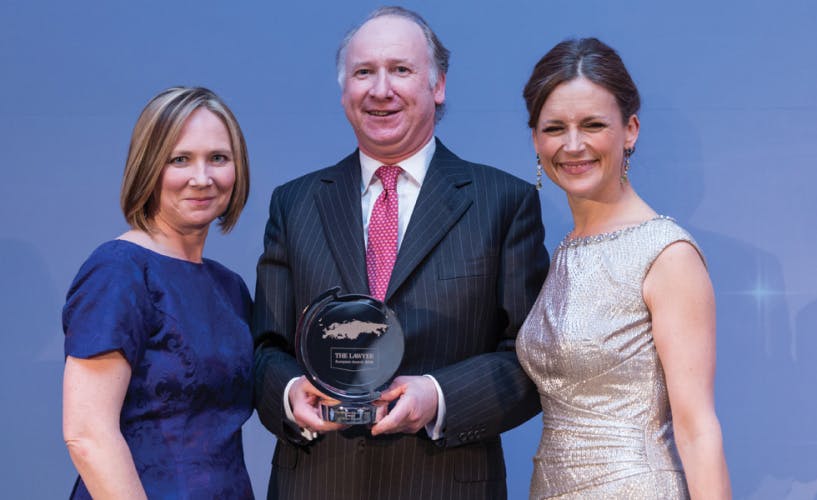 Ireland’s biggest firms appeared on the shortlist for the Irish Firm of the Year category at The Lawyer European Awards, each showcasing their differing strategies and visions in what turned out to be a record year for many. With previous winners including A&L Goodbody, Arthur Cox and Matheson, 2016 turned out to be McCann FitzGerald’s […] 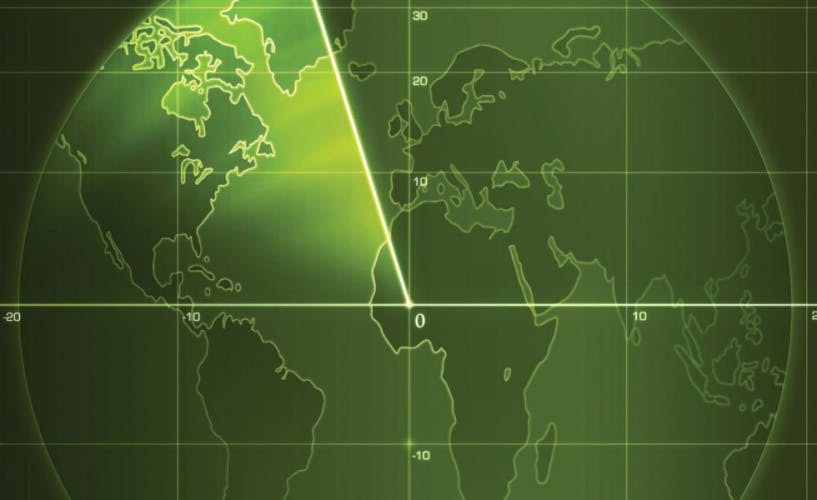 As the first-ever Global 200 report, published next week, will highlight, while London remains one of the world’s legal market magnets many US firms either choose or are forced to remain small in the City and below the radar. 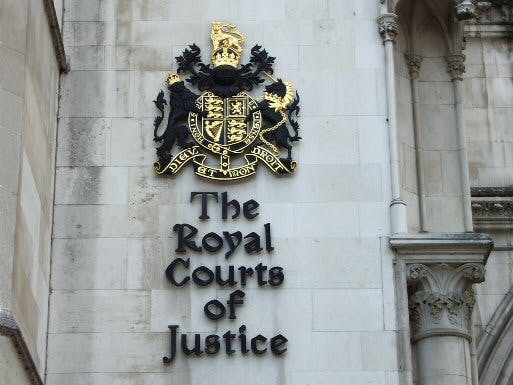 Guy Hands’ Terra Firma Capital Partners has withdrawn its £2.3bn claim against Citigroup just days into the trial, it has emerged.

The Dubai office of Conyers Dill & Pearman advised DP World on the recent establishment of a sukuk program comprising up to US$3 billion of sukuk certificates to be listed on the Nasdaq Dubai securities exchange in the Dubai International Financial Centre and the London Stock Exchange, as well as the successful first drawdown of US$1.2 billion thereunder.

Fawaz Elmalki and Oliver J. Simpson of Conyers’ Dubai office advised on the matter. Fawaz Elmalki commented that: “this transaction demonstrates the strength of our Islamic finance and debt capital markets capabilities in the Middle East and North Africa. It is a significant transaction for DP World and is viewed within the local market as being in line with the Ruler of Dubai’s stated aim of positioning Dubai as the capital of the global Islamic economy

It is well established, under common law principles applicable in the Cayman Islands and the British Virgin Islands, that claims for payment of foreign tax liabilities, or claims for the enforcement of foreign judgments for tax liabilities, will not be judicially recognized or enforced by the Cayman Islands courts or the British Virgin Islands courts. These principles are known as ‘the Revenue Rule’.

This edition of the Bermuda Public Companies Update summarises significant transactions involving Bermuda companies on the New York Stock Exchange and Nasdaq in the first half of 2021.

It is common practice when a trust is established for the economic settlor to provide a letter of wishes, addressed to the trustees of the trust, setting out their wishes with respect to the administration of the trust. For the trustees, such letters are often a valuable insight into the rationale for the establishment of the trust, how the trust assets are to be utilised and other background information about the family of the settlor and/or beneficiaries.

July brought the long-awaited conclusion to the latest high profile case in which offshore trusts came under attack from the Family Division in England and Wales. Mr and Mrs Akhmedova endured eight years of litigation before reaching their settlement, during which Mr Akhmedova placed assets in numerous offshore trusts and company structures and sought to benefit from the most robust firewall provisions available.

Legislative amendments to the British Virgin Islands trust legislation took effect on 9 July 2021 under the Trustee (Amendment) Act, 2021. The reforms introduce welcome improvements to the BVI’s Trustee Act and ensure that the BVI remains a leading offshore jurisdiction for the establishment, administration, and maintenance of trusts.

Ireland’s biggest firms appeared on the shortlist for the Irish Firm of the Year category at The Lawyer European Awards, each showcasing their differing strategies and visions in what turned out to be a record year for many. With previous winners including A&L Goodbody, Arthur Cox and Matheson, 2016 turned out to be McCann FitzGerald’s […]

As the first-ever Global 200 report, published next week, will highlight, while London remains one of the world’s legal market magnets many US firms either choose or are forced to remain small in the City and below the radar.

Guy Hands’ Terra Firma Capital Partners has withdrawn its £2.3bn claim against Citigroup just days into the trial, it has emerged.