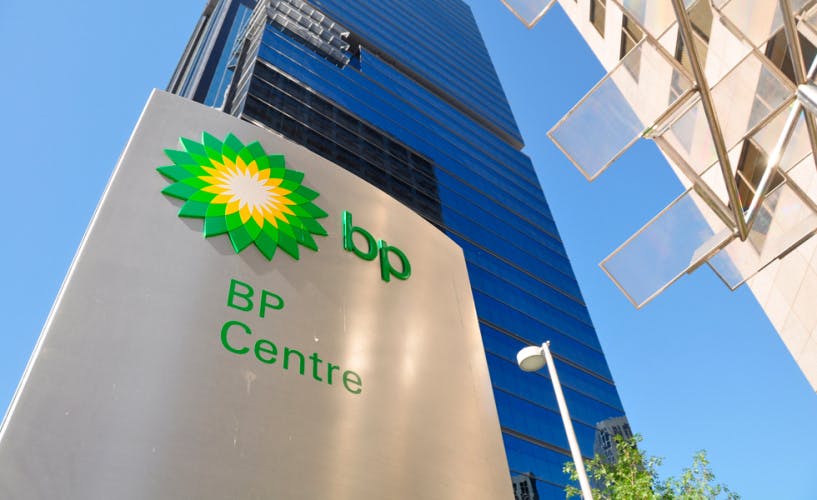 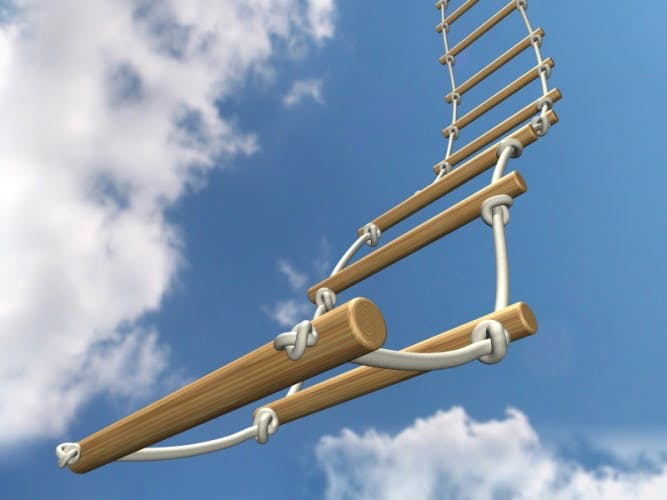 Dechert has promoted one lawyer in London to the firm’s partnership after missing out the City in last year’s round.

Insurance partners Sina Bahadoran and Eric Hiller are joining alongside a team of 10 lawyers and two other legal support staff.

Bahadoran has been at Hinshaw & Culbertson since 2003 and was a member of the executive committee.

This is the first major hire for the firm in Miami since its launch in 2016 through a merger with Thornton Davis Fein.

The new team represents insurance companies in high-profile insurance coverage litigation matters throughout the US.

They focus primarily on commercial general liability, errors and omissions (for lawyers, agents, and accountants), directors and officers, and employment practices liability policies.

This expansion in Miami is the latest from Clyde & Co in the US, after hiring an 80 person team from the now-defunct firm Sedgwick in December 2017. The group included 15 partners, one of whom is based in Miami. In total, the firm has hired 93 people from Sedgwick.

Late last year, Clyde & Co confirmed that it was in talks with Sedgwick partners to grow in the US and made no secret of its intentions to strengthen in these offices.

The firm has opened 10 offices across the United States since launching in 2006 with Los Angeles, Chicago and Washington DC all opening last year.

Dechert has promoted one lawyer in London to the firm’s partnership after missing out the City in last year’s round.