Clyde & Co is a shipping and insurance law firm by history, though it has expanded its scope enormously since 2000. At that time it was operating out of London, Guildford and Cardiff in the UK, with six overseas outposts in Caracas, Dubai, Hong Kong, Paris, Piraeus and Singapore. The towering figure of Clyde & Co’s recent history is Michael Payton, senior partner between 1984 and 2013. Over the course of that 30-year spell at the top, Payton transformed Clyde &

Clyde & Co is a shipping and insurance law firm by history, though it has expanded its scope enormously since 2000. At that time it was operating out of London, Guildford and Cardiff in the UK, with six overseas outposts in Caracas, Dubai, Hong Kong, Paris, Piraeus and Singapore.

The towering figure of Clyde & Co’s recent history is Michael Payton, senior partner between 1984 and 2013. Over the course of that 30-year spell at the top, Payton transformed Clyde & Co from a 16-partner law firm with £6m turnover into a worldwide law firm with turnover of £287m and 285 partners by the time he retired.

Clyde & Co has built its business on its three-pillar strategy of focusing on insurance, core global sectors and emerging markets.

Like their many insurer clients, the firm’s partners have been unafraid to take a calculated risk on advising on investments going in and out of economies that are out of favour with the international political elite. Key to this was one partner, Paul Turner. In 2003 Clyde & Co sent Turner to Iraq to assess legal opportunities in the country. Turner, who had spent years in Iraq during ­Saddam ­Hussein’s regime, came back having signed an alliance with ­Baghdad law firm Numan Shakir Numan.

The firm also established connections in Libya and Iran, and has also worked hard to establish ­presences in the more popular Brazil, Russia, India and China (Bric) economies.

What is more, Clyde & Co became one of only a few practices to make inroads into the USA, that traditional graveyard for UK firms. It now has 10 offices in the USA (and more in Canada and Mexico).

In England, the firm is now open for business in London, Guildford, Manchester, Leeds, Newcastle, Oxford and, most recently, Bristol. A merger with Simpson & Marwick added five Scottish offices to Clyde & Co’s network in 2015.

Another key moment was the merger in 2011 with Barlow Lyde & Gilbert, another insurance-focused law firm. Barlows was ultra-traditional and ultra-conservative until almost the end of its life: moves to modernise came too little, too late. It stagnated while Clyde & Co forged ahead, so it was no surprise when it was taken over by that firm. What the Barlows merger did do was make Clyde & Co the big daddy of the insurance world at a time when that market was consolidating (Davies Arnold Cooper and Beachcroft merged at around the same time).

As the firm has grown in size it has also looked to become more innovative in the way it deals with clients. A major part of this strategy has been the introduction of Clyde & Co’s global key client account programme, which gives clients access to unlimited, round-the-clock advice that anticipates legal issues that may arise from their business models. Initially the programme was focused on Clyde & Co’s eight biggest clients, but the firm is now trying to expand the scheme to include 20 key clients.

Payton retired in 2013 and since then, life at the very top of Clydes has proved more troubled. Payton was replaced by insurance partner James Burns, who only stayed in the senior partner role for three years, stepping down in 2016 to take a new position as head of the Americas, tasked with overseeing the firm’s expansion in Canada, the USA, and Latin America.

KEY READ: Clydes has enjoyed a charmed global decade, but the UK may present unexpected headaches

Burns was replaced by the firm’s head of insurance Simon Konsta, who had been senior partner of Barlow Lyde & Gilbert before it was acquired by Clyde & Co. He concluded that the massive growth under the oversight of longstanding CEO Peter Hasson had led to dysfunction in terms of anything being joined up, with little cross-border collaboration. But despite establishing a new executive committee and appointing global practice heads, Konsta never had the power to truly challenge Hasson, who had been in post since 2005.

Like Burns, Konsta walked away from the role early, with arbitration partner Peter Hirst taking on the job in 2019. But Hirst himself only lasted one year in post. He had a reputation as a hard-hitting, no-nonsense lawyer whose nature made him a formidable force – but he clashed with other partners and stood down at the end of 2020 following (unproven) bullying allegations.

Montréal-based Carolena Gordon won the senior partner vote in 2021, inheriting a firm with solid underlying financials, but an organisation which has become increasingly factional.

What is the trainee salary at Clyde & Co?

What is the NQ salary at Clyde & Co? 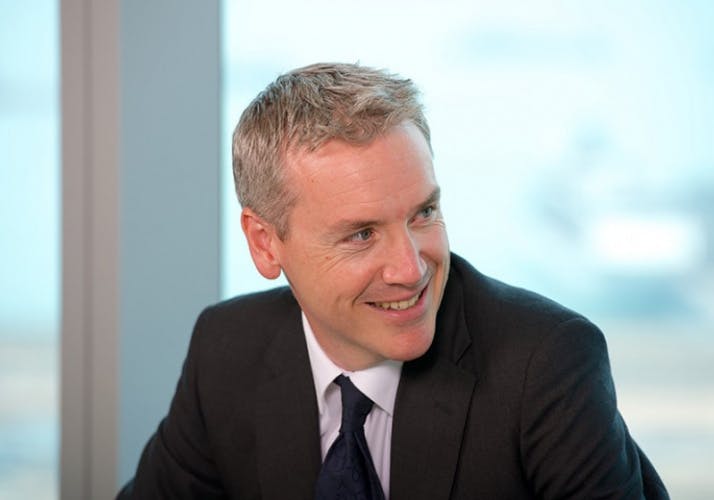 “I acted for a client 20-odd years ago that went from 50 firms on its panel to 12, and we thought that was absolutely revolutionary,” says BLM’s legacy senior partner Matthew Harrington. “Now clients are looking at panel sizes, certainly in the general insurance market, of two to three firms.” And that, in a nutshell, is what has propelled the biggest ever merger in the insurance sector: Clyde & Co’s takeover of BLM. But BLM wasn’t Clyde & Co’s only […]

Today marks the official launch date of Clyde & Co’s merger with insurance firm and competitor BLM, a move that will transform the legal insurance market. It comes just over three months since partners from both firms voted the mega-deal through in March, after two years of covert discussions. Here are three graphs breaking down what you need to know about the combined firm, which will continue under the Clyde & Co brand. Clyde & Co now boasts a global […] 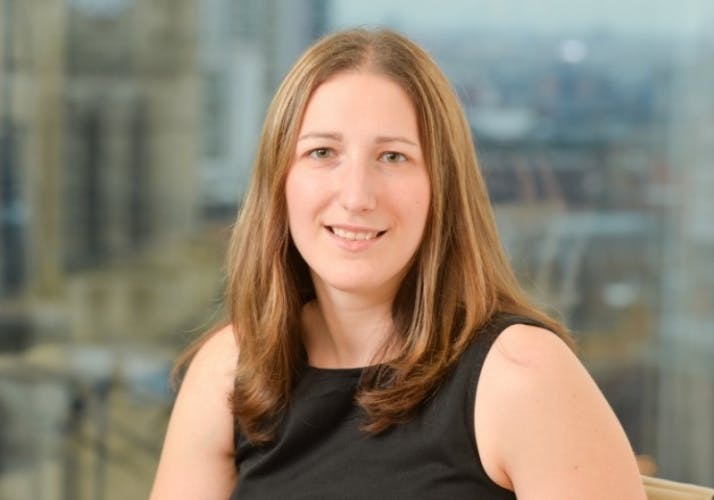 Coming out. I think and hope that people who identify as heterosexual are starting to realise that it isn’t a one-time event but something that those who identify as having a different sexuality have to do on a regular basis. It is a decision; a decision you make every time you meet someone for the first time.  In your initial conversations with someone new, you try to gauge what their reaction may be and you consider what the impact of […] 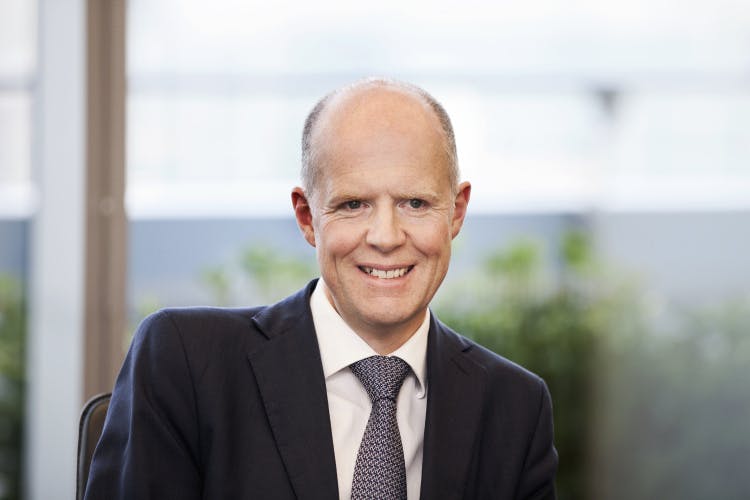 On 25 May 2022, the Supreme Court gave judgment in two related appeals, Competition and Markets Authority v Flynn Pharma and Competition and Markets Authority v Pfizer, which concerned a challenge to the general presumption that no order for costs should be made against a regulator following an unsuccessful prosecution. The case was potentially of interest to all regulated professionals: in the case of solicitors, the costs involved in successfully defending a prosecution can be very significant and are often […]