Magic circle member Clifford Chance famously emerged in 1987 out of the legal profession’s first super-merger between Clifford Turner and Coward Chance – a merger which also coincided with the birth of the legal press in the shape of The Lawyer. Clifford Turner had a corporate bias and Coward Chance was a blue-blood finance firm. The union was not problem-free: there were clashes between people from each firm where the practice areas were similar, and the firm had to operate from separate

Magic circle member Clifford Chance famously emerged in 1987 out of the legal profession’s first super-merger between Clifford Turner and Coward Chance – a merger which also coincided with the birth of the legal press in the shape of The Lawyer.

Clifford Turner had a corporate bias and Coward Chance was a blue-blood finance firm. The union was not problem-free: there were clashes between people from each firm where the practice areas were similar, and the firm had to operate from separate premises until 1991 when its new building at Aldersgate (the big black edifice known as Gotham City) was ready. Neither Clifford Turner or Coward Chance was a first-rank City player but together they were formidable and the scope of their combined vision was revolutionary.

Geoffrey Howe took over as managing partner soon after the merger and identified international expansion as a major opportunity. Thus, Clifford Chance was at the forefront of the globalisation of law firms and the 1990s saw major European expansion. In 1999 it pulled off hugely ambitious tripartite deal with Pünder Volhard in Germany and Rogers & Wells in the US. The German side of the deal bedded down relatively well but the US side became a saga of epic proportions in the noughties, mostly based around issues with lockstep and superpoints, particularly relating to the star antitrust partners at the top of the equity.

In 2002 Clifford Chance launched on the West Coast launch in audacious fashion by taking 17 partners from Brobeck, a team led by ex-Brobeck chair Tower Snow and one of the biggest team hires in legal history. Brobeck eventually collapsed, but Clifford Chance’s new West Coast team also eventually disintegrated over the next four or five years. Clifford Chance’s US operations are now considerably scaled down in ambition and more focused on litigation.

The finance department traditionally carried the most political weight within the firm as it represented the majority of the revenue, though since the financial crash it is not quite as influential. For some time there was a finance/corporate balance between the managing and senior partner roles. Corporate partner Tony Williams took over as managing partner in 1997 – a surprise choice, as he was not the favourite. Peter Cornell (finance) got the job after Williams, beating corporate partner and London head Peter Charlton.

Never afraid to defy norms, Clifford Chance moved out of the City into Canary Wharf in 2003: an unprecedented move that was seen as very bold at the time. No major UK firm has ever followed them (though Skadden Arps Slate Meagher & Flom is based there and one or two of the magic circle dabbled with having small Docklands outposts for a while).

David Childs became chief operating officer in 2003 and managing partner in 2006. His tenure was really about cost-cutting and instilling financial rigour (The Lawyer depicted him as an executioner wielding an axe). That period saw Clifford Chance be less bold and retrenching. The 2000s also saw debates about the lockstep, ladders and superpoints – the Central European offices, for example, were put on a lower ladder.

The firm’s finance practice was built largely on the syndicated loan market of the 1990s and early 2000s, where along with Allen & Overy, it was the market leader. Clifford Chance’s mainstay client was Barclays, which also happened to have ex- Clifford Chance partner Mark Harding as general counsel. It also had a fantastic reputation in borrower finance, and did well in the private equity boom of 2004-6 under head of corporate Matthew Layton. Layton had previously been set to leave but was persuaded to stay, though the firm lost another massive hitter, Mike Francies, to Weil Gotshal in 1998.

The firm was heavily hit in the 2008 crash, having been very exposed because of its finance practice. There was a substantial redundancy round of associates. Meanwhile, the corporate/private equity practice was heavily targeted by US firms, with the loss of a four-partner funds team to Weil in 2011 indicative of the types of raids the firm was having to stave off during this period.

There may be trouble ahead: Managing partner Matthew Layton on modernising Clifford Chance

Childs wanted the firm to pivot much more towards Asia, and China in particular. In 2011, it engaged in unsuccessful talks with one of China’s fastest-growing firms Broad & Bright regarding a strategic alliance. The firm has also explored the possibility of a full-on merger with a number of top-tier Chinese firms. Discussions with Zhong Lun, China’s third highest-earning law firm, took place in 2015 but ended with both sides deciding not to pursue the combination further.

The firm entered Australia in 2011 through a double merger with Chang Pistilli & Simmons in Sydney and Cochrane Lishman Carson Luscombe in Perth, creating a 14-partner presence in the country.

Clifford Chance was one of the first firms to embark on an outsourcing venture – a knowledge centre in India was set up in 2007.

CC made an unexpected decision at the end of 2018 by electing a Continental European, Amsterdam-based Jeroen Ouwehand, to replace Malcolm Sweeting as senior partner. The expected winner had been former London head David Bickerton, but Ouwehand surged to prominence late in the race and his victory was interpreted as the firm re-positioning itself for a post-Brexit world.

What is the trainee salary at Clifford Chance?

What is the NQ salary at Clifford Chance? 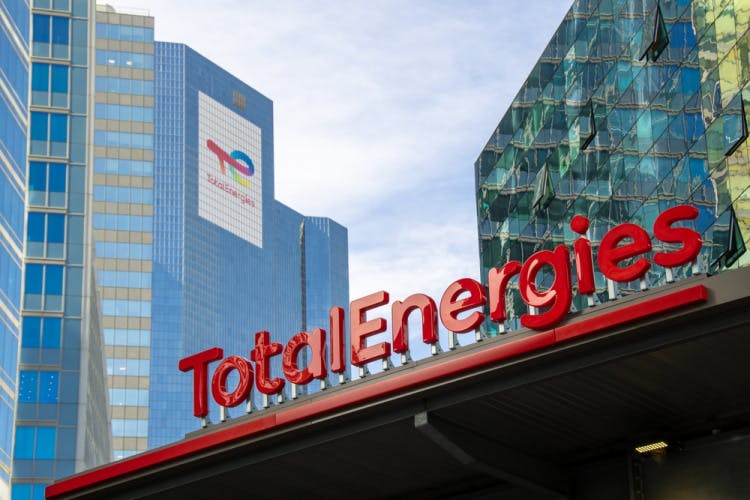 TotalEnergies (formerly known as Total) has reduced its global panel by 25 per cent, appointing six firms instead of eight to the new list. The firms that have gained places on the panel are Clifford Chance, Gide Loyrette Nouel (itself and with the Lex Mundi network), Jones Day, Latham & Watkins, Norton Rose Fulbright and White & Case. Gide has been a long-standing firm for TotalEnergies, and its position on the panel alongside the network Lex Mundi will allow TotalEnergies […]

The chief of staff to Clifford Chance’s former global managing partner is to become the firm’s new regional chief operating officer for the UK. Lizzie Goodburn returns to the magic circle firm to replace outgoing UK COO Sophie Schwass, who is relocating to New Zealand after three years at the helm. Goodburn spent nearly four years as chief of staff to Clifford Chance’s former leader Matthew Layton, from July 2018 to May 2022 when Charles Adams took over as global […] 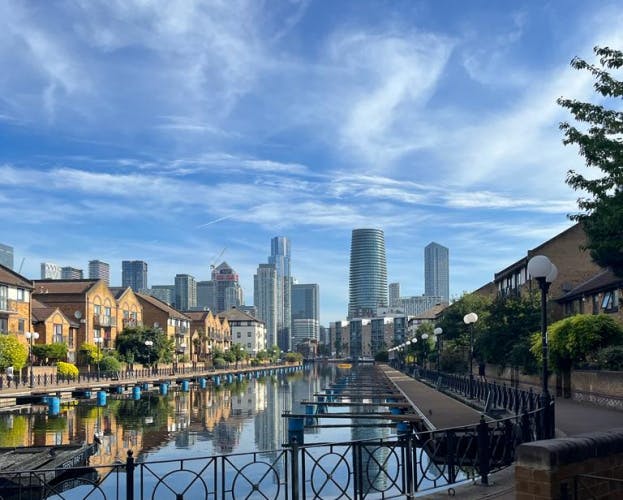 The drift from Canary Wharf to the City of London symbolises the end of the developer dream. An idea that gathered momentum in the early 2000s, Canary Wharf has been home to Clifford Chance, legacy US firm Kilpatrick Stockton (now Kilpatrick Townsend), Skadden Arps Slate Meagher & Flom and offshoots of Allen & Overy and Herbert Smith Freehills. From the end of the decade, it’s likely that just HSF will remain. Developer Great Portland Estates confirmed it is in advanced […]