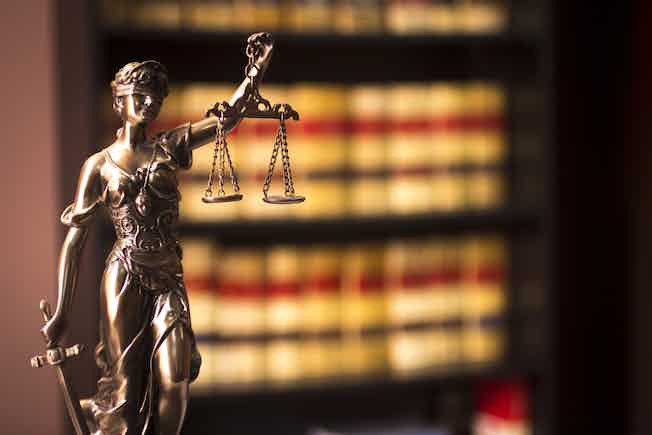 The incumbent chief executive of 7 Bedford Row Rachel Holmes has been appointed as Matrix Chambers’ new CEO, The Lawyer can reveal. 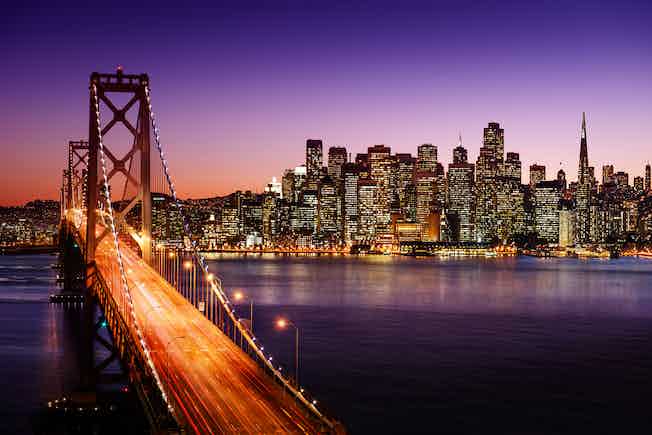 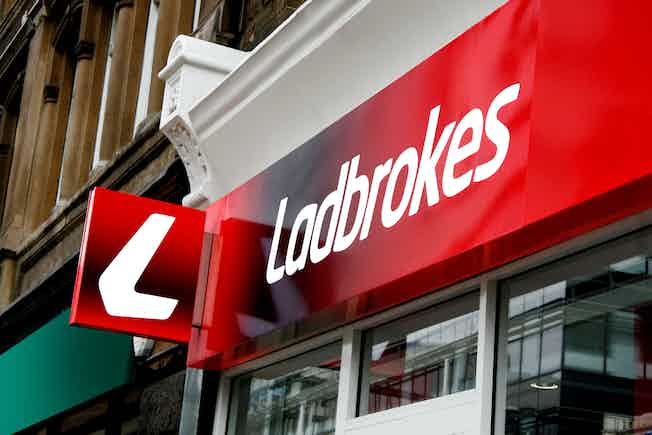 Ashurst and Addleshaw Goddard have been called in to advise on bookmakers Ladbrokes Coral £3.9bn takeover offer from GVC Holdings.

Clifford Chance has launched a new technology group emulating the Big Four accounting firms as part of a push for wider adoption of new innovation within the firm.

The technology group was internally unveiled at an event in London last week and will span the entirety of the magic circle firm’s global offices.

While it is not a designated practice area, the tech group is designed to provide clients with answers to issues surrounding new technology in areas including IP, regulatory concerns, fintech and antitrust.

The firm said the new group was launched as a direct response to client’s needs across jurisdictions. For example, members of the group have advised on launching Credit Suisse’s digital private bank in 2014-2015 as well as its partnership with fintech company Mesitis Pte in 2016.

A 14-member leadership team, which includes seven London-based lawyers will give direction to the 390-strong cohort in the group. They will now be responsible for the technology group within their regions and will be directly assessed on it as part of their appraisals.

Three of the leaders of this tech group are relatively new to the firm. Corporate partner Luke Grubb joined from Latham & Watkins earlier in the year to head up the technology group in the firm’s Singapore office; Nelson Jung also joined as a partner from the competition and markets authority (CMA); while IP partner Stephen Reese joined from legacy Olswang in 2016.

Clifford Chance TMT partner and leadership member Jonathan Kewley said: “When I joined Clifford Chance from Freshfields Bruckhaus Deringer three years ago, it was obvious that thought leadership was a key part of the firm and was absolutely critical.

“We would like to behave more like the Big Four accounting firms in an innovation sense. But, in areas such as cyber security, clients are coming to us and not them for that sort of work.”

This move is similar to that of KPMG, PwC, EY and Deloitte, which have all launched technology advisory practices over the last few years. To provide internal training, Clifford Chance will be rolling out a new technology-focused education system as its aims to embed the group’s ideas into client relationships.

The decision to launch this new technology-focused team was taken by Clifford Chance’s executive leadership group earlier this year.

Lawyers at the firm will be encouraged to familiarise themselves with emerging technologies such as blockchain.

Kewley said: “This is all about offering hybrid, 360-degree legal advice. Concepts such as sectors and practice areas don’t fit into today’s market as much as they once did.

“This is a truly cross-sector and cross-practice team.”

Clifford Chance global head of corporate Guy Norman will act as the new group’s lead inside and outside of the firm.

The firm named Bas Boris Visser as global head of innovation in 2015 and has made gradual moves in legal technology since including becoming the first firm to partner with AI system Kira in July 2016, designing its own due diligence software CC Dr@ft in its Amsterdam office and creating an AI toolkit to assess the impacts of MiFID2 with Neota Logic.

Speaking to The Lawyer for this year’s UK200: Business Services report, Visser said the firm was in the process of a global improvement programme which resulted in £15m of savings in the 2016/17 financial year.

The leadership group in full:

The incumbent chief executive of 7 Bedford Row Rachel Holmes has been appointed as Matrix Chambers’ new CEO, The Lawyer can reveal.

Ashurst and Addleshaw Goddard have been called in to advise on bookmakers Ladbrokes Coral £3.9bn takeover offer from GVC Holdings. 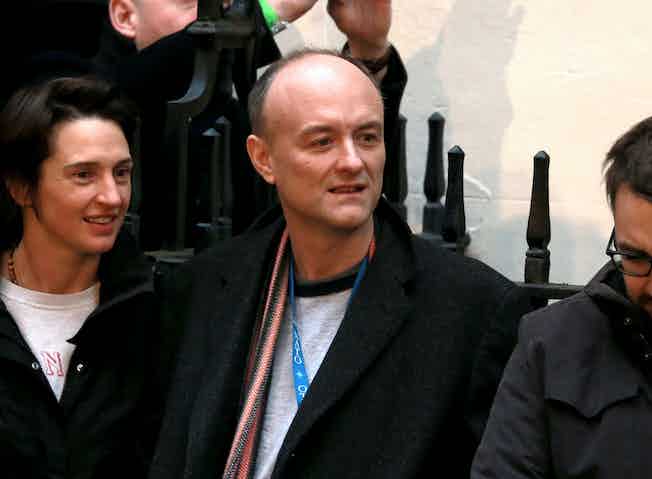 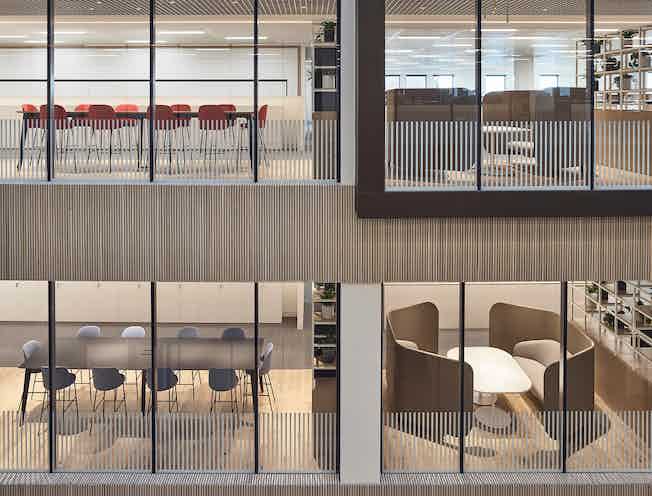