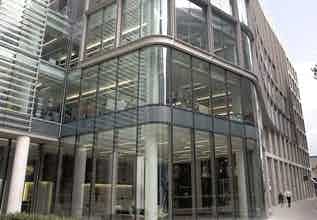 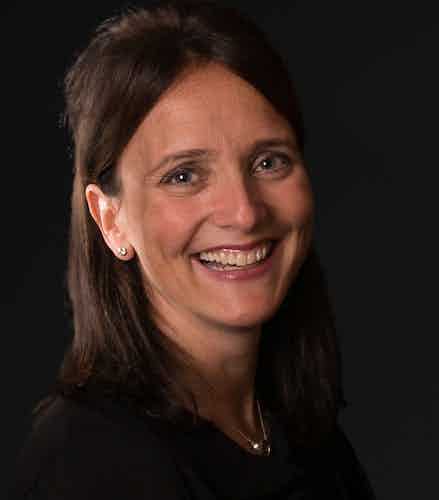 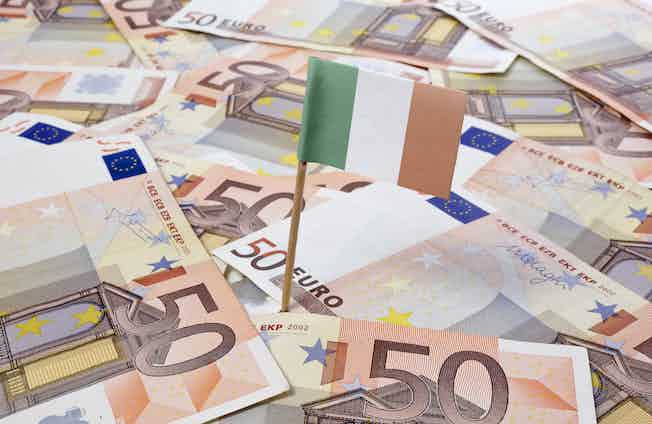 As Brexit becomes certain today, will firms (and their clients) act on the rumours and move to Dublin?

So far, Freshfields Bruckhaus Deringer and DLA Piper have made key hires into their Brexit taskforces. More firms are expected to follow suit.

Freshfields has hired former European Commissioner Jonathan Hill as a senior adviser, while DLA Piper has hired ex-EU legal adviser to the House of Lords Paul Hardy as a lead Brexit specialist and support the firm’s Brexit committee alongside its existing government affairs, trade and regulatory capabilities.

Reactions from UK and US firms have been mixed, with many more concerned about the UK’s chances of bartering a good deal rather than the UK’s status as an attraction for international investment.

The City will lose some financial services jobs to continental Europe, Dentons partner Andrew Cheung said, but some global players have also announced their commitment to London as there is no other equivalent in the continent. 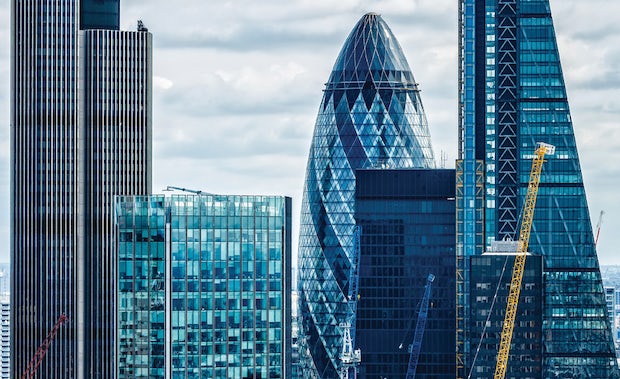 “It is true that, absent certainty about passporting and equivalence, London-based financial institutions (and professional services firms) will need to have a material base in the EU,” explained Cheung. “But where?  No single other City has or could within the foreseeable future replicate London’s vast business infrastructure – everything from the size of its huge professional services infrastructure and pool of labour (London is far bigger than other European cities, so more IT workers, office cleaners, lunch stops etc) to the availability of office space, people to fit out office space with technology etc.

“Take US investors. TTIP seems to be dead in the water, at least for the duration of a Trump administration; so US:EU investment terms will likely remain static for at least four years (plus however long it takes to resuscitate TTIP). The potential for an early trade deal with the US, on the other hand, coupled with a devalued pound, mean a soon-to-be post Brexit Britain presents some real growth opportunities for US businesses and the prospect of political needs on the UK side of the pond delivering investor-friendly terms.

“Two years is not a long time. The EU negotiating team will need to throw out its playbook if it has any hope of agreeing a workable interim arrangement and framework for a free trade agreement within that time. Blink and it will be 2018.  So now is the time to start your Brexit risk planning in earnest if you have not already done so. And for non-EU investors looking for a home for capital, buy now before others get the best deals!”

“The Article 50 notice has fired the starting gun,” Bird & Bird partner Graham Smith said. “Will the finishing line be a cliff edge or a smooth transition? For flows of data from the EU to the UK the answer will depend in part on whether the UK’s controversial bulk surveillance and communications data retention laws are deemed to give adequate protection to EU citizens’ personal data. The closer we move towards Brexit Day the larger this issue is likely to loom.”

London may be overtaken at some point by another European city as a Fintech hub, but not any time soon.

Bird & Bird partner Jonathan Emmanuel said: “For now, what is clear is London won’t give up its crown without a fight: it is already building FinTech “bridges” to other regions such as Singapore and South Korea to maintain its position and the FCA’s regulatory sandbox initiative is lauded worldwide which makes it a natural magnet for many FinTech start-ups.”

Last year, the uncertainty surrounding Brexit led to some insurers seriously considering a move from London to Dublin. At the time, The Lawyer reported that insurers including QBE, Admiral and Beazley were all considering Dublin as a potential hub for their European businesses.

Clyde & Co European corporate insurance group head Ivor Edwards said: “Insurers haven’t been sat waiting for Article 50 to be triggered since the referendum. Planning for Britain’s exit from the EU is well underway, as insurance carriers believe they need to take concrete steps for all eventualities by setting up carrier companies in the EU’s 27 countries.

“Carrier companies are by far the most popular and realistic solution to allow insurers to carry on writing business in the EU post Brexit. But they require time, money and commitment to set up.  Fronting arrangements can work but are complicated and not a solution for carriers who want to write significant amounts of business.”

Edwards added that UK companies are not the only ones making plans. “There are over 500 general insurance companies headquartered in continental Europe who passport into the UK that are taking steps too,” he said.

The insurance industry will be hoping that the government achieves the freest possible trade in financial services between the UK and EU Member States, Edwards said.

“However, at this point, no-one knows when an agreement might be reached, if at all, nor what provisions in might contain,” he commented. “The industry is watching on with interest, but it’s not waiting with baited breath. It’s acting already.”

The coronavirus does not stop at court. That is why it creates uncertainty among litigants and even the public on whether and how to exercise subjective rights and enforce legal claims. This article shall guide you through the current legal situation. Be assured: court practice continues – with certain restrictions It is indispensable that the […]

The profound impact of the measures being taken across the globe to contain the spread of the Coronavirus COVID-19 is creating a number of issues for companies. The Luxembourg Government declared a state of emergency on 18 March 2020 for a period of three months in accordance with article 32, paragraph 4, of the Constitution […]

This article is part of the Prison law during the coronavirus pandemic series. Rule 20(1) of the Prison Rules 1999 provides that: ‘The governor must work in partnership with local health care providers to secure the provision to prisoners of access to the same quality and range of services as the general public receives from […]

Law no. 19/2020 on granting days off to parents for monitoring their children in case of the temporary closure of schools (“Law no. 19/2020”) provides that one of the parents is entitled to days off from work in the event that schools are closed due to: a) unfavourable meteorological conditions or b) other extreme situations, […]

As Brexit becomes certain today, will firms (and their clients) act on the rumours and move to Dublin? 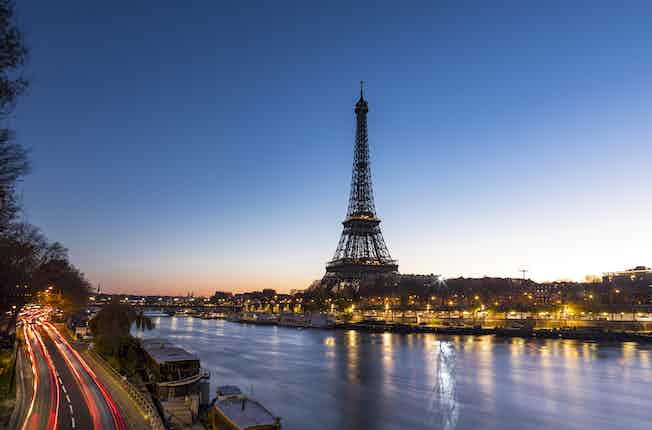 The ever-expanding Paris office of Bryan Cave Leighton Paisner (BCLP) has hired yet more lawyers from a boutique French firm, this time adding in employment and antitrust. The lawyers all join from Franklin; they are antitrust partner Julie Catala Marty, employment partner Claire Fougea and employment of counsel Marion Brière Ségala, who joins BCLP as […] 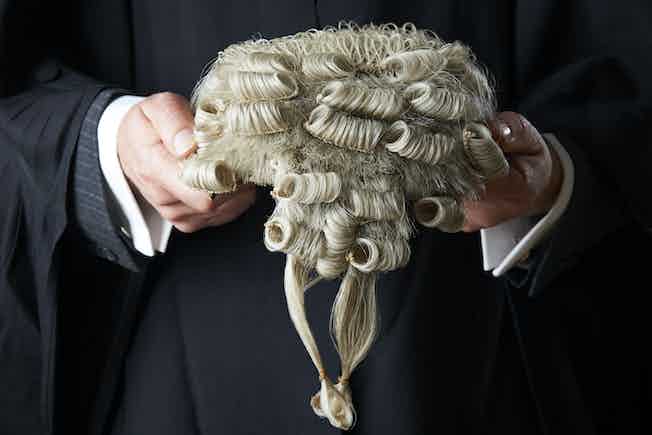 Wilberforce Chambers has secured the services of a high-profile silk from private practice, with Stuart Isaacs QC joining the set from King & Spalding. After a five-year stint as a partner in the global disputes team at King & Spalding, the commercial specialist will now resume his practice at the Bar. Isaacs is the second […]

This week saw Norton Rose Fulbright revive its Flex scheme of 2009/10, while junior barristers voiced concerns over their livelihoods. Here are the key takeaways. Norton Rose Fulbright rolls back the years As we’ll no doubt be reminding people a lot in the coming weeks, the firm that probably came out best reputation-wise from the […] 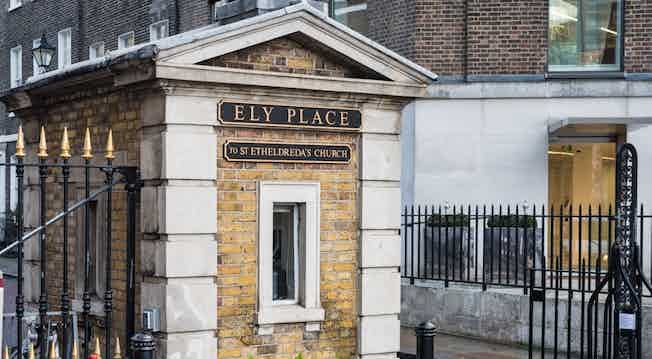 Ely Place Chambers is to cease operations from the end of July, as the Bar as a whole faces economic upheaval during the coronavirus pandemic. The set will not continue “in its present form” from the summer, at which point some members are expected to move to new homes. Others are “investigating creating a new […] 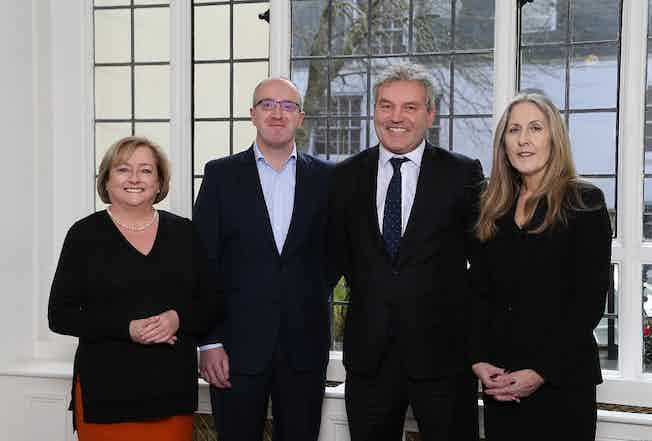 A ten-lawyer real estate team, led by partner Anne O’Neill, is to leave Orrick Herrington & Sutcliffe’s London office for West End firm Forsters. O’Neill joined Orrick in 2005 from the now-dissolved Coudert Brothers, and was one of eight of its London partners to move in one go. She led Orrick’s UK real estate practice […] 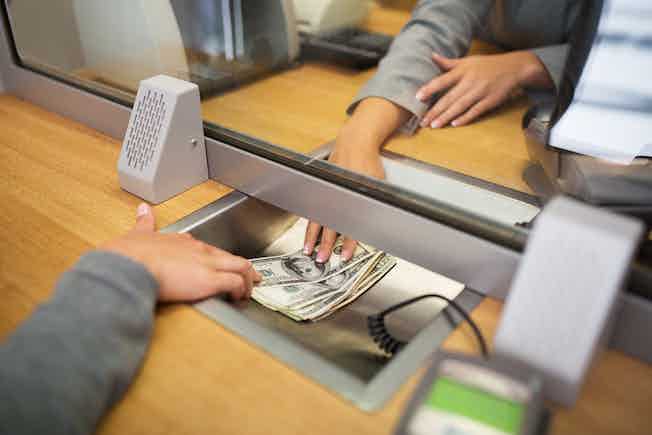 Former Balfour Beatty general counsel Jonathan Lagan has landed in the top legal role at Aldermore Bank. Lagan joins the FTSE 250 bank after a short spell at the construction giant. At Aldermore, Lagan will be responsible for all legal issues and risk including leading the legal and company secretarial teams, and will work with […]