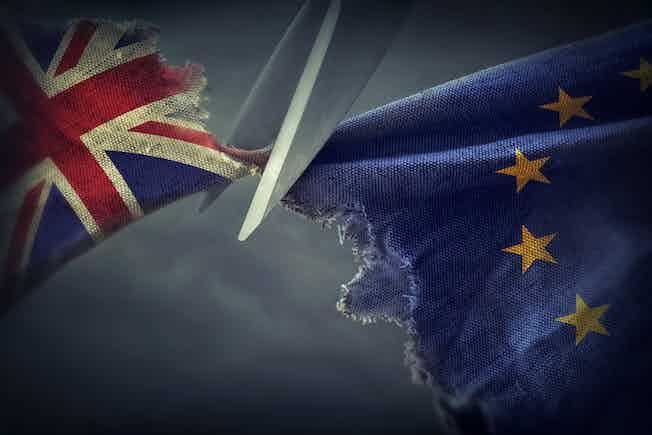 Just over half of the UK 200 Independents think trading conditions will be tougher in 2018/19 compared to last year, exclusive data from The Lawyer has shown. Brexit is still a significant concern for the UK’s regional and national law firms, ranked 101 to 200 in The Lawyer’s annual chart. In an attitudinal survey, just over half […] 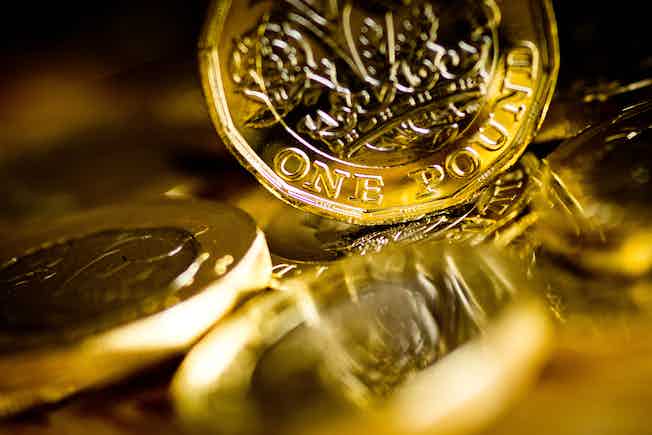 The combined revenue of the UK’s second 100 law firms has broken through the £1.5bn barrier for the first time. 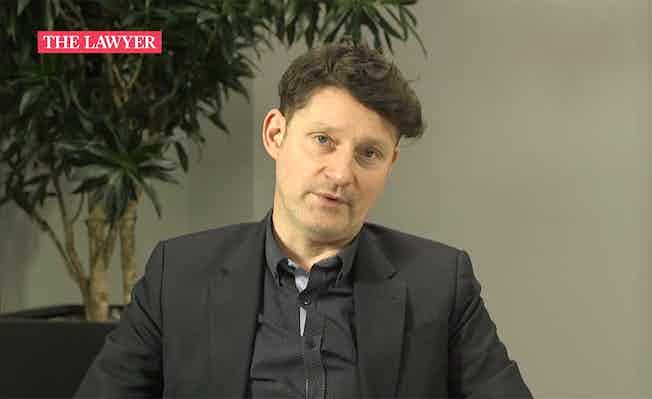 In this short video The Lawyer deputy editor Matt Byrne suggests that the traditional pecking order in law firms is under attack from the rise of senior legal business services staff, whose contribution to performance is becoming ever more valuable. The Lawyer UK 200: Business Services report is a key resource for firms seeking to understand whether […]

This year’s Independents may not have the revenue scale of their larger cousins but many in the group are characterised by their ability to attract talent from firms in the Top 100, as the full report highlights.

While not all of the firms in the lower half of the UK 200 ranked by revenue have made major lateral hires, over the past year several have not only grown headcount via recruitment but have also brought in partners from some of the world’s biggest firms. This trend underlines the attraction of a number of the high-performing firms in the Independents ranking.

Lawyers moving from a larger to smaller firm is hardly a new trend, but it is one that seems set to accelerate amid the wider focus in the business world on issues such as work-life balance, diversity and flexible working.

As global firms get ever bigger it becomes harder for lawyers at some of the behemoths to build an individual practice and rise up the ranks towards partnership. This can be particularly true of those working in a firm’s regional offices, in many instances away from the HQ.

Meanwhile, the pressure on billable hours is growing as firms seek to eke out every last drop of profit from their associates.

Manchester recruitment consultant Mark Husband of Jepson Holt says he has shifted his business in the past year away from focusing purely on City firms to also recruiting for regional firms. This was in response to a consistent demand from lawyers for more flexibility in their work-life balance, and a perceived better chance of career advancement.

“There are always going to be fee pressures and practice pressures, but they’re much more tolerable and tend to be more tolerant,” Husband says of making a move to an Independent-sized firm.

“We’re a traditional, managed partnership and believe in the power of partnership,” Davis says. “Therefore, people are incentivised to help each other. We get partners who like a collegiate culture, who like being able to move in pairs or groups, and who like to be able to give work to the right person.”

Memery Crystal has the advantage of doing a similar type of work to many of the big international firms, with a strong listed client base and both national and international clients.

“All the partners we’ve hired have international practices that fit nicely into what we’re doing,” Davis adds. “We’ve got a fully formed practice that people can plug in to and get more out of than where they were.”

“We’re not asking people not to be professionally ambitious,” he says of the hires who have joined the firm. “There’s more chance to be the author of your own success here than elsewhere, and to be more in control of your own destiny.”

The latest edition of The Lawyer’s UK 200: The Independents report is the only analysis of the second hundred largest firms ranked by revenue in the UK market. The report is now available to order.

Just over half of the UK 200 Independents think trading conditions will be tougher in 2018/19 compared to last year, exclusive data from The Lawyer has shown. Brexit is still a significant concern for the UK’s regional and national law firms, ranked 101 to 200 in The Lawyer’s annual chart. In an attitudinal survey, just over half […]

The combined revenue of the UK’s second 100 law firms has broken through the £1.5bn barrier for the first time.

In this short video The Lawyer deputy editor Matt Byrne suggests that the traditional pecking order in law firms is under attack from the rise of senior legal business services staff, whose contribution to performance is becoming ever more valuable. The Lawyer UK 200: Business Services report is a key resource for firms seeking to understand whether […] 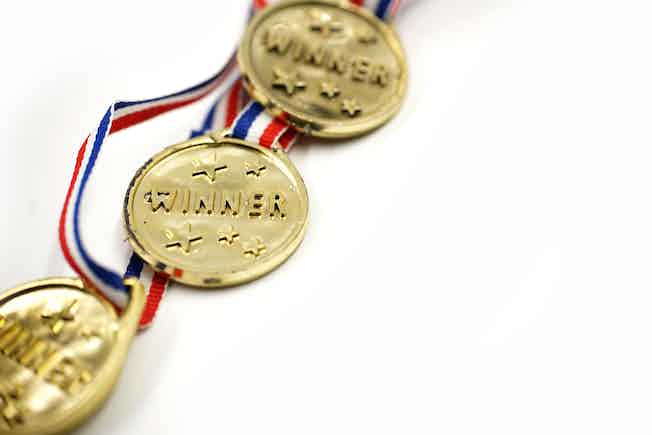 Simon Levine has secured another four year tenure as managing partner of DLA Piper after no one else in the partnership stepped forward to challenge him. Despite rumblings in some corners that a potential contender could rise up out of Europe, it’s been an assuredly silent week for Levine who was re-elected unopposed. Levine first took […]