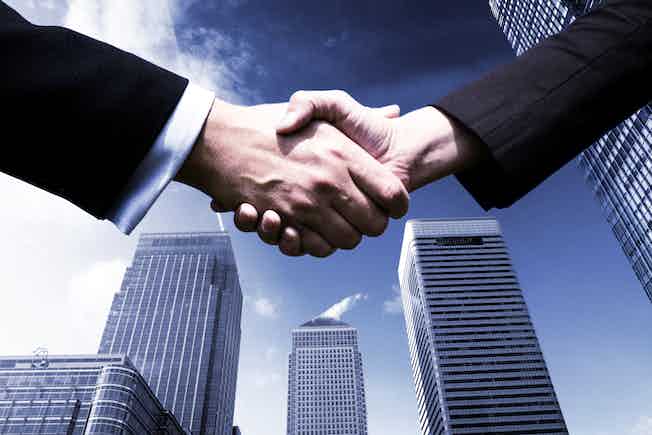 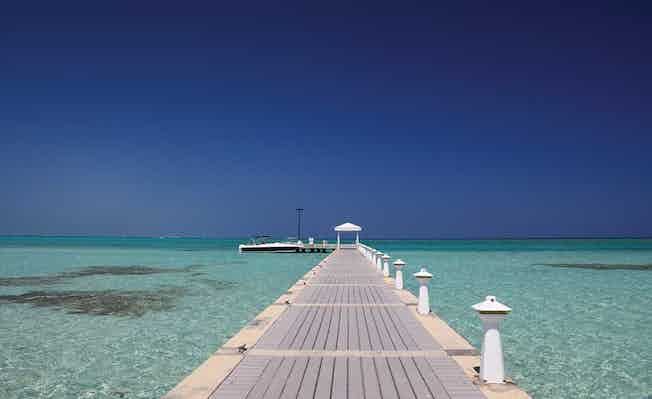 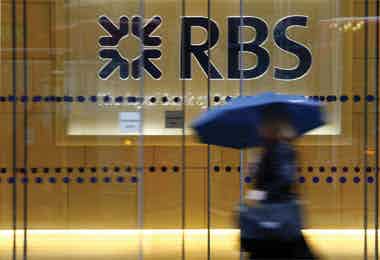 Property Alliance Group’s (PAG) appeal against the Royal Bank of Scotland (RBS) in the £30m legal battle over Libor manipulation and interest rate mis-selling swaps will be heard next year, The Lawyer can reveal.

Shanghai-headquartered AllBright has sealed a co-operation agreement with Bird & Bird and will establish a representative office in the UK firm’s City premises.

It is also the eighth fastest growing firm in China, having achieved a 37 per cent revenue hike last year from RMB1.32bn in 2015. The growth was largely thanks to its domestic expansion, which saw it open four new offices in the past two years by absorbing established local firms and teams in the second-tier cities.

The proposed London presence will be the firm’s second location outside of mainland China. In 2013, it launched into Hong Kong and formed an association with local firm Stevenson Wong & Co.

The Lawyer first reported AllBright’s ambition to set up a base in London in August 2016, an initiative led by the firm’s managing partner Wu Mingde and members of the firm’s management committee.

During this year’s China Top 30 research in July, Wu told The Lawyer that the firm wanted full-service capability and deep connections in the local market when expanding abroad and was in the late stage of finalising an association with a City firm.

“We don’t want to have small marketing offices in foreign jurisdictions. We need real capability and strong local law support to help our Chinese clients’ projects, investments, transactions and disputes in the UK and Europe,” said Wu.

“Our agreement with Bird & Bird provides us with the perfect platform to achieve this,” he added.

As part of the agreement, AllBright will establish a London representative office in Bird & Bird’s City premises at 12 New Fetter Lane in Spring 2018. Initially, the key function of the office will focus on coordinating and managing the relationship with Bird & Bird and facilitate joint business development initiatives and mandates.

AllBright is also understood to be seeking an American associate in the US. Following the London office lunch, AllBright will be the fourth Chinese firm to have a presence in London after Zhong Lun, King & Wood Mallesons and Llinks.

The collaboration with AllBright is set to generate outbound referrals for Bird & Bird’s global network.

“There is a strong synergy between our vision – to be the number one law firm in the world for organisations being changed by technology and the digital world – and the ambitions of the many high-growth Chinese companies looking to expand internationally,” said David Kerr, CEO of Bird & Bird.

“We lead the international legal market in the tech, life sciences, renewable energy and space markets – and given these are areas that the PRC Government is committed to driving forward, we are excited to be able to help companies in these sectors recognise their international ambitions,” he continued.

It is the second significant attempt  by Bird & Bird to penetrate China’s vast legal services market. In 2009, the firm entered into an association with Beijing-based local IP boutique firm Lawjay Partners, which now has six partners. However, this relationship is mainly set to assist the firm’s foreign clients in contentious IP matters in Mainland China by litigating in the Chinese Courts.

In 2014, Bird & Bird merged with its Australian alliance partner Truman Hoyle a year and a half after signing a co-operation agreement with the TMT firm. Justin Walkey, chairman of Asia Pacific at Bird & Bird says that it is within both AllBright and Bird & Bird’s comteplation that the relationship should evolve deeper with time and merger is a possiblity in the future.

Property Alliance Group’s (PAG) appeal against the Royal Bank of Scotland (RBS) in the £30m legal battle over Libor manipulation and interest rate mis-selling swaps will be heard next year, The Lawyer can reveal.