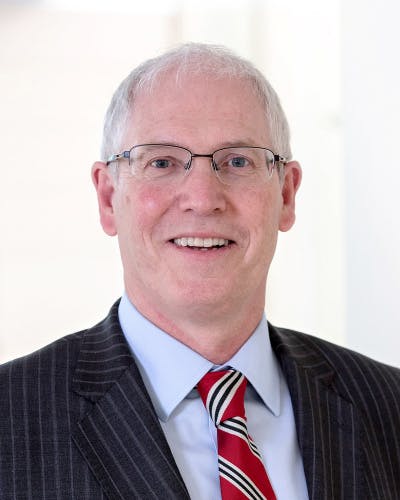 Does Burges Salmon have a plan for Brexit? “Not really,” says managing partner Peter Morris. He’s being more candid than expected, but then again, no firm has said a vote in favour of leaving the EU will prompt a change in its strategy. 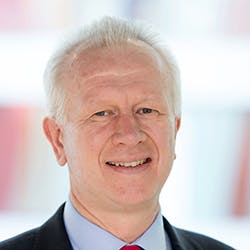 Burges Salmon has appointed employment partner Chris Seaton as its new senior partner, taking over from Alan Barr who is stepping down after six years in the role on 1 May. 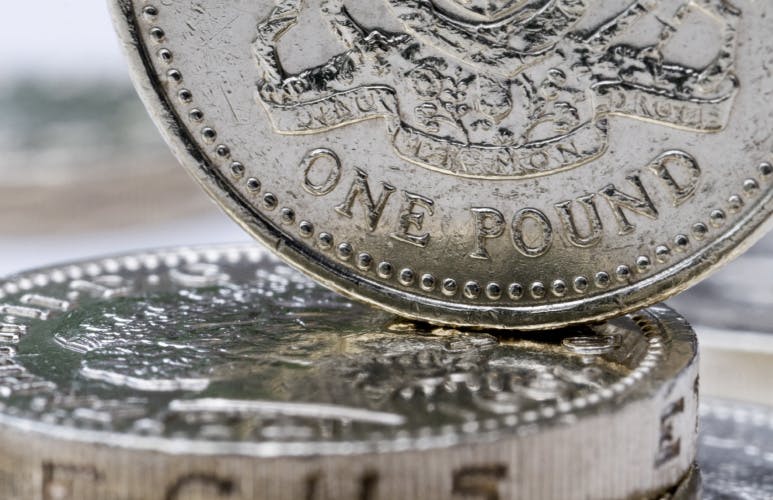 Burges Salmon has posted its highest ever average profit per equity partner (PEP) of £523,000.

Burges Salmon has made up three associates to partner in its 2017 promotions round.

The three are Emma Folkes of the firm’s real estate team, along with Ian Tucker and Michael Ward of the dispute resolution department.

Folkes trained at Trowers & Hamlins and joined Burges Salmon from Forsters in 2007. Ward began his career at the now defunct SJ Berwin.

Last year, the firm appointed four new partners in Bristol – of whom three were women – while it made up six in 2015.

Does Burges Salmon have a plan for Brexit? “Not really,” says managing partner Peter Morris. He’s being more candid than expected, but then again, no firm has said a vote in favour of leaving the EU will prompt a change in its strategy.

Burges Salmon has appointed employment partner Chris Seaton as its new senior partner, taking over from Alan Barr who is stepping down after six years in the role on 1 May.

Burges Salmon has posted its highest ever average profit per equity partner (PEP) of £523,000.