Boodle Hatfield is one of London’s oldest firms, tracing its roots back to Robert Andrews, who around the year 1722 established a practice that took advantage of the great London building boom that was taking place at that time. His client was Sir Richard Grosvenor, an unremarkable baronet who happened to own a large estate in Mayfair, west of the City. It was the ownership of these estates that would make the Grosvenor family one of the world’s richest (and

Boodle Hatfield is one of London’s oldest firms, tracing its roots back to Robert Andrews, who around the year 1722 established a practice that took advantage of the great London building boom that was taking place at that time. His client was Sir Richard Grosvenor, an unremarkable baronet who happened to own a large estate in Mayfair, west of the City.

It was the ownership of these estates that would make the Grosvenor family one of the world’s richest (and since 1874 they have been the Dukes of Westminster), and Boodle Hatfield’s fortunes have been entwined with them ever since. Robert Andrews was a central figure managing the family’s affairs as houses shot up in Park Lane and other, Audley Street and the rest of what is now London’s most desirable and expensive quarter.

The practice areas for which the firm is still known were set at an early stage of its development: property and private client. As the Grosvenor estate grew ever more wealthy, Andrews climbed the social ladder and gained other landed clients. He died a gout-ridden but hugely wealthy man – by the standards of professionals of the time at least. His practice passed to Thomas Partington, the son of a friend, who in turn took on his wife’s second cousin, Edward Boodle, as an articled clerk in 1767. The Hatfield part of the firm’s name did not arrive until 1898, when George Hatfield joined as a partner from Freshfields, where he had spent 17 years.

The Grosvenor Estate remains THE Boodles client to this day but the Bedford Estate, which owns much of Bloomsbury, is also a major source of instructions and the firm has advised many of the great and the good over the years. Tom Barty-King, one of the key partners of the mid-20th Century, recalled being sent on the Blue Train to the French Riviera early in his career to obtain documents from the Montenegrian Court in exile, demonstrating the trend of international opportunities afforded to City trainees is not a recent one. Nor is the need to work late: Boodle lawyers often worked into the night in the aftermath of World War I on war damage claims.

As for its more recent history, Boodles attempted to build up its corporate practice in the early 2000s but was hampered by a downturn in deal flow at the time. Its corporate commercial team is petite and acts mainly for mid-market companies and family businesses. The firm also has a small Oxford office catering to clients in that part of the world. This was set up in the mid-1990s; at roughly the same time, the firm’s Southampton office defected in its entirety to Bond Pearce.

If the firm’s roots are ultra-traditional, the modern Boodle Hatfield has shown a willingness to move with the times. Its partnership has a decent gender split and it gained its first-ever female senior partner, Sara Maccallum, in 2014. That was also the year the firm finally departed its Mayfair office (the most expensive in the entire UK 200 at the time) in favour of Blackfriars, though it does still maintain a small presence on Grosvenor Street. 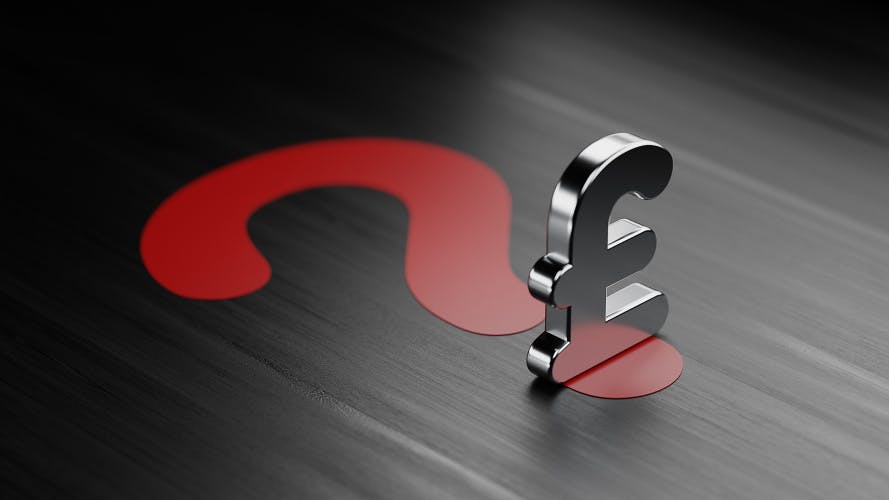 From today, the Solicitors Regulation Authority (SRA) is requiring firms that offer certain private client-related services to disclose information on their fees. 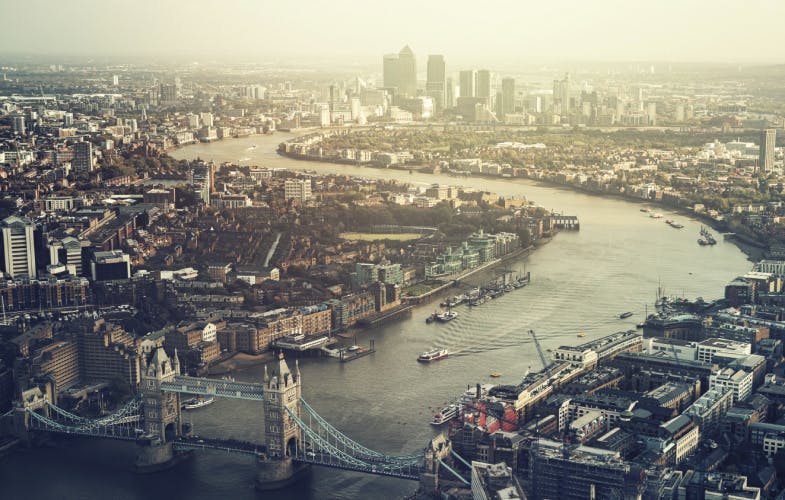 Boodle Hatfield, which has the most expensive offices of this year’s UK200 firms, has confirmed that it is to move to new offices in London’s Bankside, with the firm’s flagship premises set to open in July 2014. The firm, which specialises in acting for wealthy individuals, families, property owners and businesses, is taking 24,000 square feet of accommodation at 240 Blackfriars Road but will maintain its links with Mayfair by opening a new office in west London at the same time […]