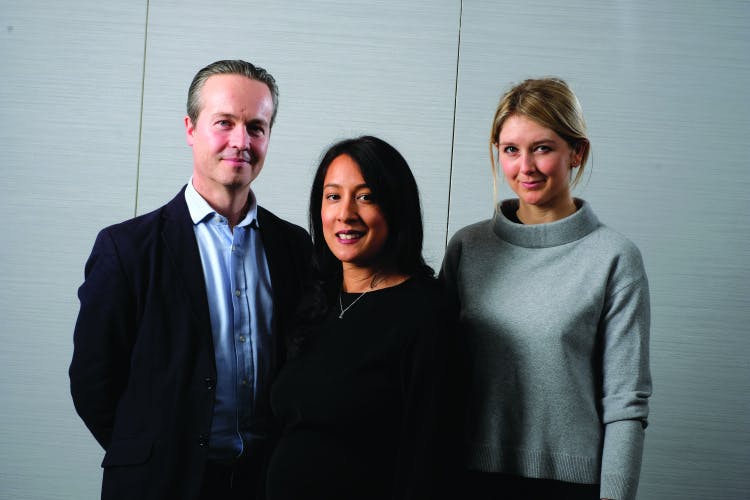 Last year the general counsel of Made.com and Uber launched an innovative support network for tech and start-up lawyers. This week The Lawyer has profiled the Disruptive GCs to discover the next generation of high-end law firm clients. 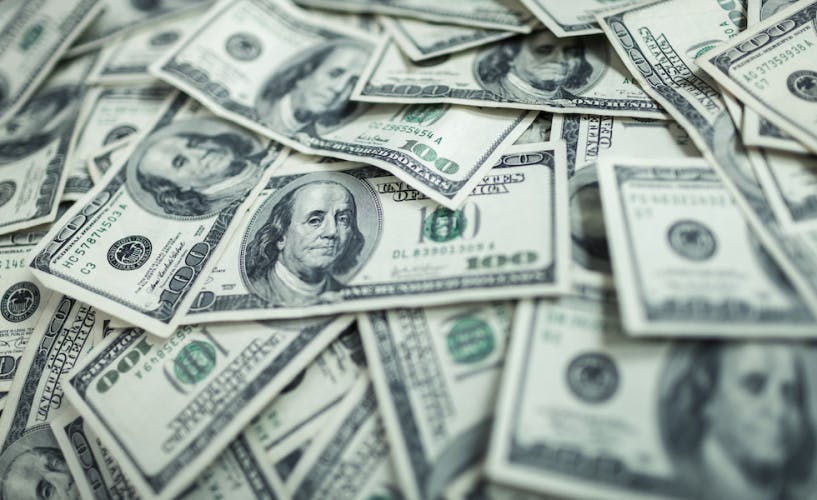 Berwin Leighton Paisner is to keep on 55 per cent of its trainees in newly qualified (NQ) positions.

Eleven trainees will stay on at the firm, with nine departing.

It is the fifth round in a row where the firm’s retention has been mediocre to poor. It kept on 65 per cent of its qualifiers last autumn. 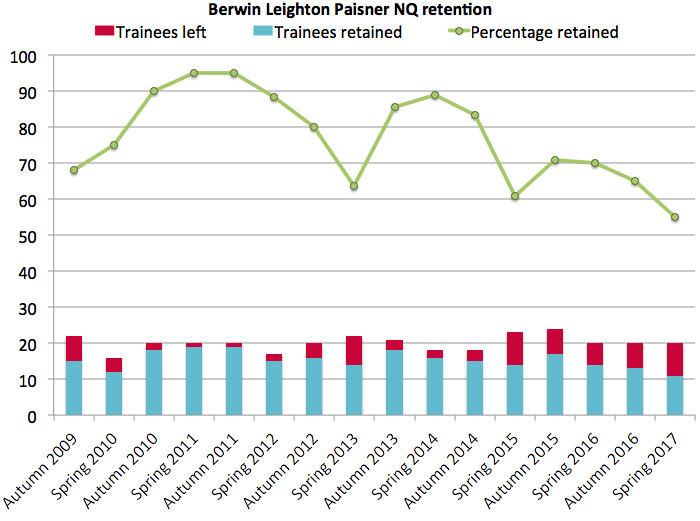 Four qualifiers will join BLP’s real estate team, three will joining the litigation practice, two will go to tax and another two to corporate. 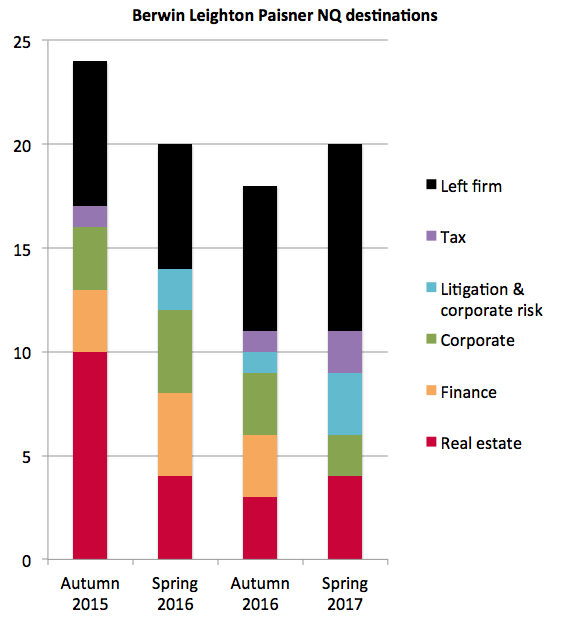 All 11 trainees are qualifying into the firm’s London office; however one will be spending the first six months of her litigation NQ role in Singapore.

Earlier this month, BLP announced that it is to run a training contract in Manchester from September 2017.

Last year the general counsel of Made.com and Uber launched an innovative support network for tech and start-up lawyers. This week The Lawyer has profiled the Disruptive GCs to discover the next generation of high-end law firm clients.