There may not have been any doctors or lawyers among the people I grew up with, but everyone I admired shared a sense of public duty and its rewards. Many first-generation Britons will share my experience of helping older family members navigate the unfamiliar systems that surround them. I may have been a quiet child, […] 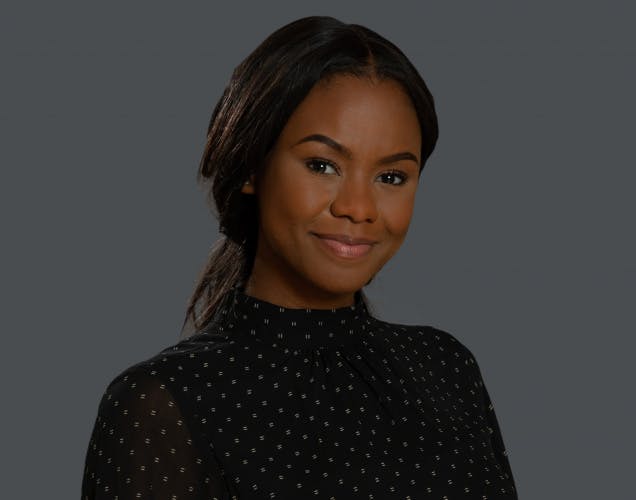 Diversity in all contexts should be enriching. So why does the legal profession appear to still walk on eggshells? Mindsets range from those who feel diversity has been adequately addressed, to those who believe it remains an untapped opportunity. I appreciate that diversity is a layered term that means different things to different people. For […] 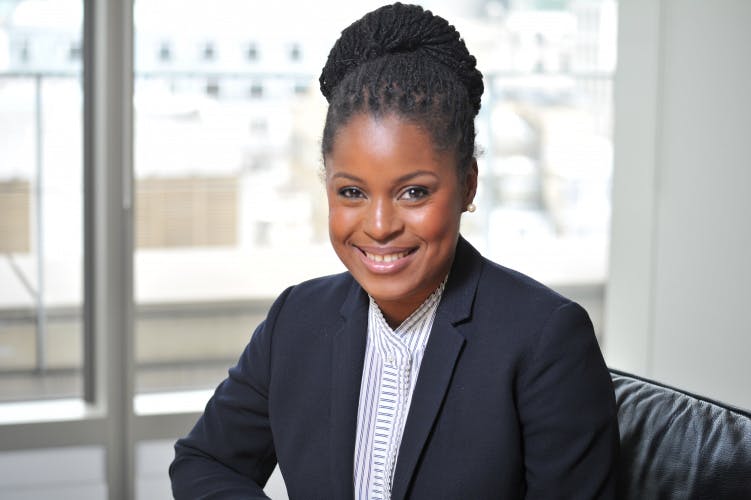 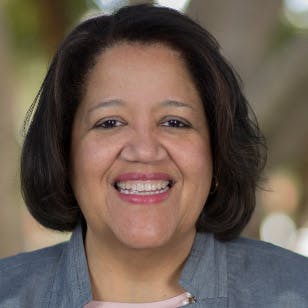 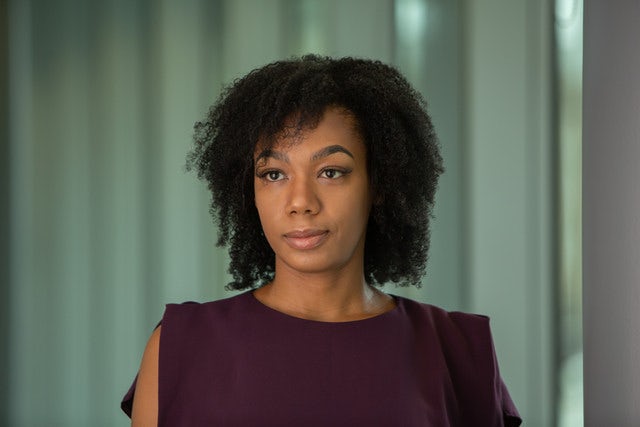 As a woman of Nigerian, Jamaican and English heritage, born and raised in the north of England and from a working-class background, I grew up with strong ambitions, work ethic and pride in my background and culture. So for me, Black History Month (BHM) is an opportunity to celebrate and remember the achievements of black individuals and the black community throughout history but also serves as a reminder of the inadequacy of diversity in the legal industry.

BHM 2020 falls at a time where black lives have become the subject of mainstream discourse in Britain and across the globe. Conversations about black experiences in western societies are generally generated or preceded by a negative incident or connotation. While these conversations may be difficult, they are necessary to force much needed change.

BHM is the perfect forum to celebrate the past while simultaneously asking uncomfortable questions about the future: Why are black people still heavily underrepresented in the legal world? Why is it that a white non-British lawyer still has a better chance of success in the legal profession than a black British lawyer?

If I were to attempt to list all the black lawyers that have contributed to making the British legal industry into what it is today, you would have to devote much more time than you anticipated to reading this article.

Law firms and their allies need to bond stronger together to unashamedly celebrate the achievements, experiences and capabilities of black lawyers so that doors continue to be opened and other black lawyers can look upwards and believe that they can follow in the footsteps of their role models.

There has been considerable improvement in terms of initiatives and statistics to allow aspiring black lawyers access to the legal industry, but challenges remain with considerable obstacles. The profession is yet to address black retention, career progression and representation at senior levels. For each of these issues, the lack of visual representation of the black lawyer in firms and chambers cannot be underestimated.

It would not be remiss for many black people looking into the profession to avoid pursuing a career in law on the assumption that this is not the industry for them as their face or skin colour may not fit with the crowd. Even those that take the plunge and become black lawyers commonly speak about experiencing (and feeling held back by) imposter syndrome. Seeing people that look like you not only representing but excelling in the legal profession allows you to believe that if they can do it, then so can I.

But having black lawyers to look up to isn’t a solution on its own; it is essential that black lawyers that “make it” do not seem like a mirage but instead actively encourage and engage with those following in their footsteps. Black lawyers of all levels of seniority must continue to pay it forward through mediums such as sponsorship, mentorship and educational or networking initiatives.

For me, the first of these mediums is the most crucial and impactful when it comes to paying it forward – sponsors need to put their money where their mouth is when it comes to their sponsorship, and it is a (flawed) feature of human nature that we tend to recruit, reward and invest in those who are similar to us. Accepting this presumption, there is a smaller pool of sponsors for black lawyers and it is essential that both senior and junior black lawyers do all that we can to widen this pool.

However, the onus to achieve greater black representation in the legal industry can’t be just on black lawyers; true diversity and inclusion requires the efforts of allies and law firms themselves. In particular, the legal industry must be put to task in respect of the retention and progression of black lawyers for there to even be a representative pool of black lawyers to look up(wards) to. Law firms must tackle these issues head on by spending the time, money and resources to listen and analyse the barriers faced by black lawyers at crucial stages in their careers and find practical and tangible solutions to rectify the lack of representation.

Allies must actively address and overcome their own unconscious biases as sponsors and mentors and ultimately invest in lawyers with diverse backgrounds rather than their own mirror image. More generally, law firms and allies should internally and externally celebrate the successes of black lawyers not just during BHM but throughout the year so that the industry can see, celebrate and be inspired by black talent.

We all have a role to play to force change in the legal industry – not only because it’s the right thing to do but also because the legal profession can only excel if it has a diverse workforce to learn from and look up to.

Jaleela Johnson is an associate at RPC

There may not have been any doctors or lawyers among the people I grew up with, but everyone I admired shared a sense of public duty and its rewards. Many first-generation Britons will share my experience of helping older family members navigate the unfamiliar systems that surround them. I may have been a quiet child, […]

Diversity in all contexts should be enriching. So why does the legal profession appear to still walk on eggshells? Mindsets range from those who feel diversity has been adequately addressed, to those who believe it remains an untapped opportunity. I appreciate that diversity is a layered term that means different things to different people. For […] 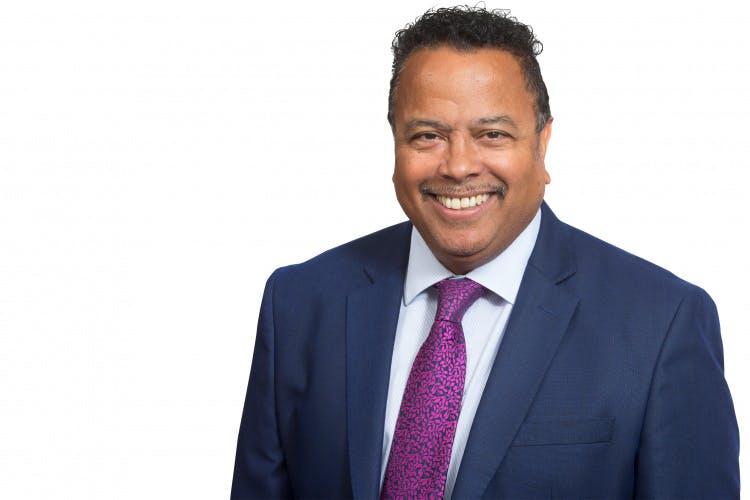 In our latest Black History Month post, King & Spalding counsel Stephen John focuses on the major barriers in the profession.