William Fry advised Brite:Bill, a Dublin-based billing software company on its acquisition by AmDocs, the Nasdaq-listed software and services provider. Founded in 2010 Brite:Bill is headquartered in Dublin, and has offices in London, Madrid, San Francisco, Shanghai and Toronto. The company helps service providers, such as utility companies, telcos and banks, present and manage billing […] 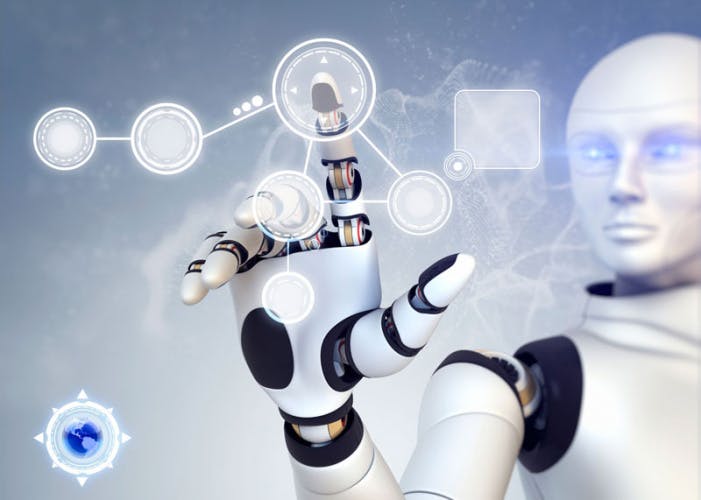 Philip Rule was asked to comment upon the sentence of imprisonment for public protection, IPP, that continues to leave thousands of individuals caught in a system that was in fact abolished four years ago, in 2012. It is in essence a life sentence but one that was applied to many less serious offenders and offences than it has ever been possible or proper to impose life sentences upon.

Philip explained that whilst the failure of what was effectively an experiment with this sentence was now regretted by the Home Secretary who brought them in originally, and described as a “stain” on the British justice system by the Secretary of State who abolished them, they remain in operation for many of those caught by the unexpected, unintended and undesirable overuse of the sentence for those for whom it was not in fact originally intended at all.

William Fry advised Brite:Bill, a Dublin-based billing software company on its acquisition by AmDocs, the Nasdaq-listed software and services provider. Founded in 2010 Brite:Bill is headquartered in Dublin, and has offices in London, Madrid, San Francisco, Shanghai and Toronto. The company helps service providers, such as utility companies, telcos and banks, present and manage billing […]