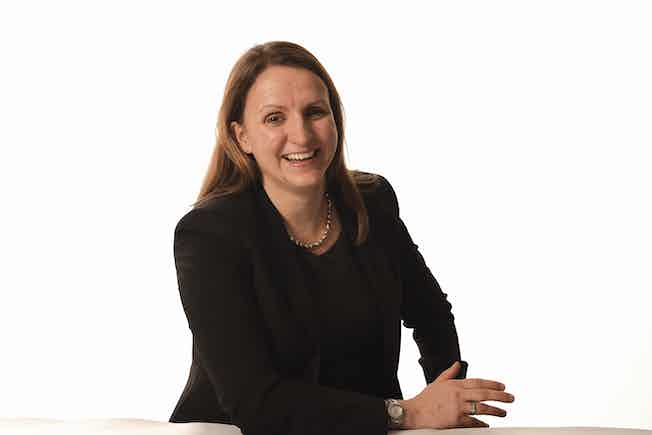 Rosalie Chadwick, Pinsent Masons Pinsent Masons corporate partner Rosalie Chadwick had a busy 2015 as lead lawyer on one of the most high-profile deals of the year: the £585m disposal of assets by French oil giant Total to North Sea Midstream Assets following the collapse in oil prices. The deal, which was a challenging first […] 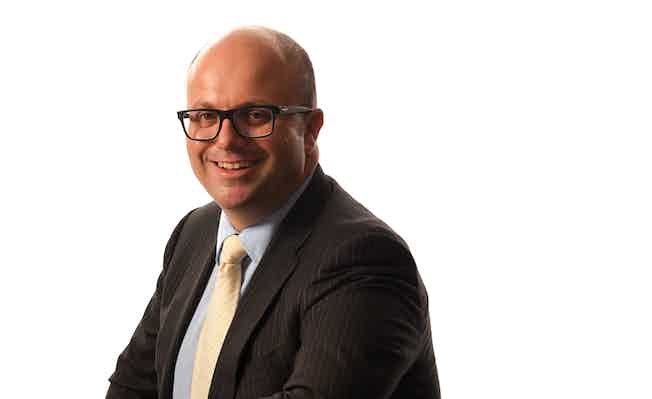 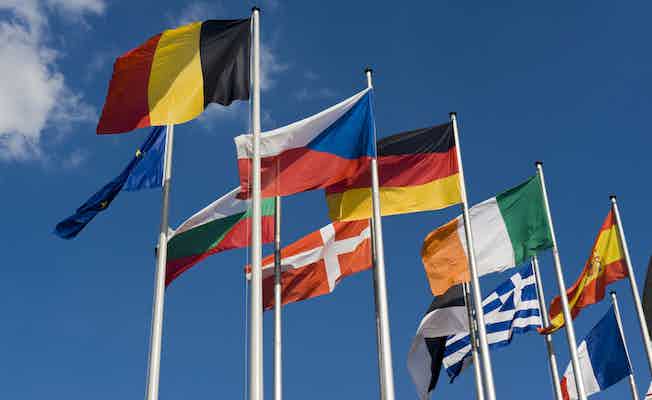 Barnea & Co is representing Espresso Club in Israel in a litigation with Nespresso.

The Nestlé high-end coffee brand is suing its Israeli rival for using an actor with a resemblance to Nespresso ambassador George Clooney in an advert.

An advert from Israel’s Espresso Club depicts a Clooney lookalike walking out of a shop carrying what appears to be a Nespresso bag.

He is then stopped by a passerby who informs him of the benefits of Espresso club.

During the advert, a disclaimer flashes up on the screen saying the man in the film “is not George Clooney”.

Advocate Zohar Lande from Barnea & Co, representing Espresso Club, said: “Espresso Club believes that Nespresso’s claim is an attempt by a monopoly to minimise the competition in the Israeli Market.

“Accordingly, we are confident that the Israeli Court will reject Nespresso’s claim. As already mentioned during the court hearings, Espresso Club’s ad uses a common practice within the ad’s world.”

After about a year of uncertainty about the pension insurance allocation ratios, the matter has now been resolved. A collective agreement has been signed between the Presidium of Israeli Business Organisations and the Histadrut Federation of Labour, which regulates the increase in the ratios of both the employee’s contribution and the employer’s contribution to the pension component in […]

An amendment to the Income Tax Ordinance that was recently enacted obligates financial institutions to identify the residency and citizenship of their foreign account holders. The financial institutions are required to report the information to the Israel Tax Authority, so that the ITA can then relay that information to the relevant foreign tax authority. Consequently, provisions of the […]

In the world of high tech and Israeli tax there has been some uncertainty as to whether entrepreneurs, whose shares are subject to a reverse vesting mechanism or a holdback upon their sale, should be paying income or capital gains tax. Earlier this month the Israel Tax Authority published a draft circular presenting its position […]

Originally printed in The Times of Israel BY ARIELLA DREYFUSS “In this world nothing can be said to be certain, except death and taxes.” Benjamin Franklin strikes again. However, in the world of high tech and Israeli tax there has been some uncertainty as to whether entrepreneurs, whose shares are subject to a reverse vesting mechanism […]

In March 2016 the government adopted the housing cabinet’s recommendations regarding criteria for allowing foreign construction companies to begin operating in Israel. This move is one of the government’s strategies for increasing the volume of residential construction in Israel. The government decided, inter alia, to publish a federal RFP (request for proposal), containing the threshold requirements […]

Rosalie Chadwick, Pinsent Masons Pinsent Masons corporate partner Rosalie Chadwick had a busy 2015 as lead lawyer on one of the most high-profile deals of the year: the £585m disposal of assets by French oil giant Total to North Sea Midstream Assets following the collapse in oil prices. The deal, which was a challenging first […] 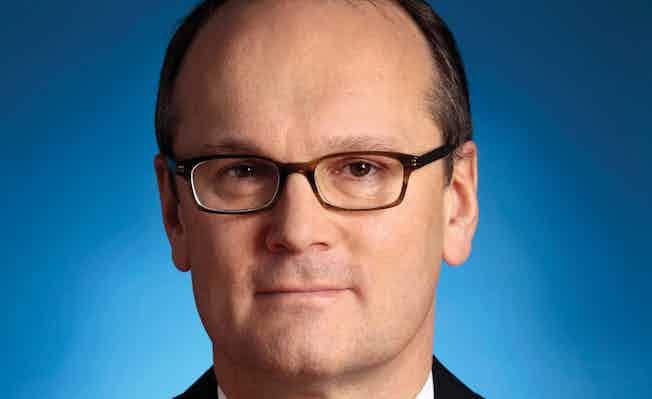 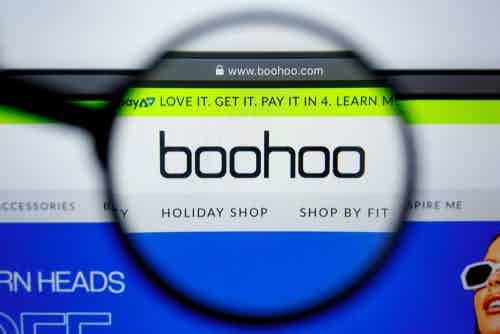